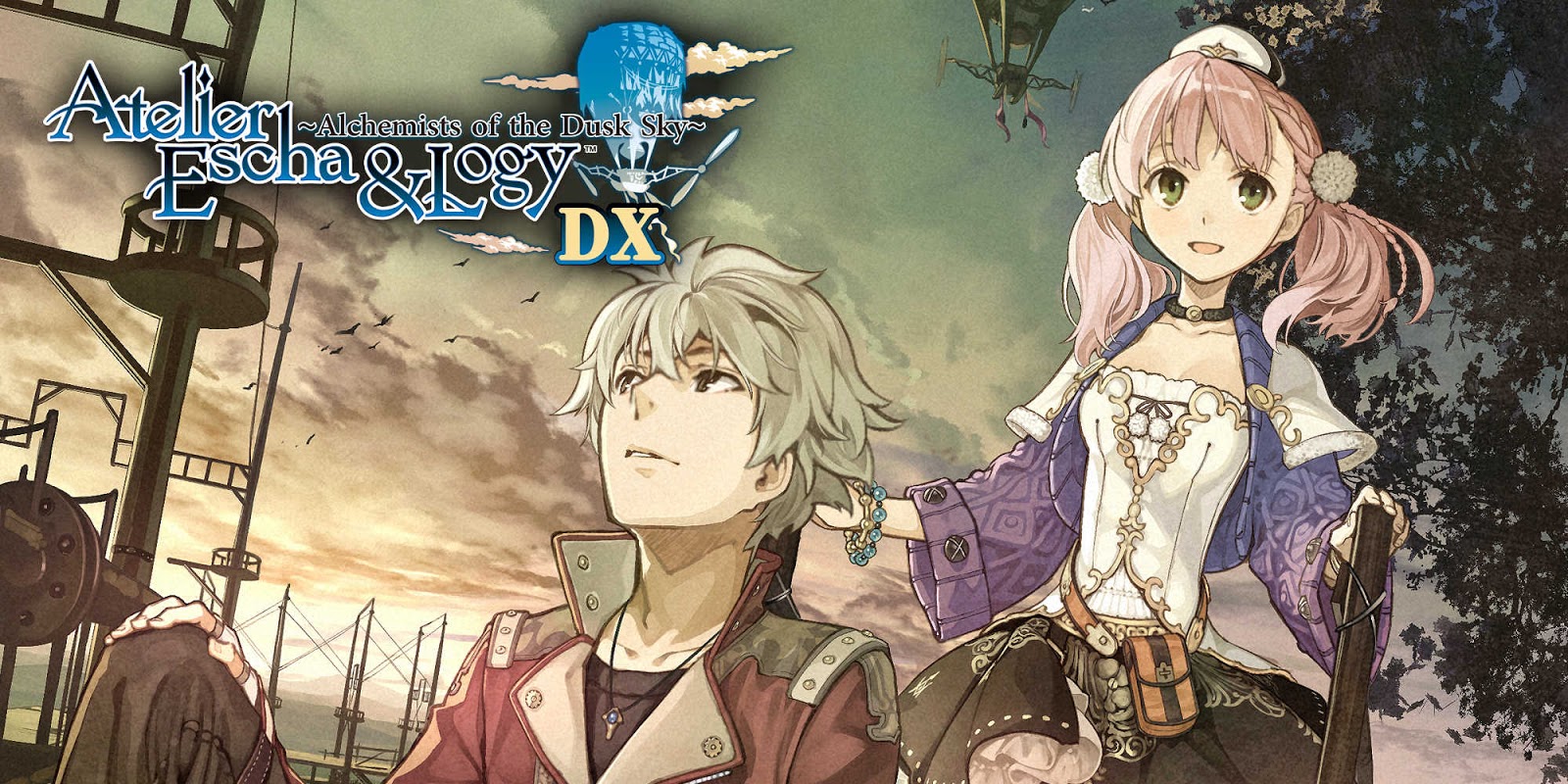 Atelier Escha and Logy Alchemists of the Dusk Sky DX

The promise is entrusted to two alchemists.

The Dusk series, a trilogy of RPG titles from Gust's popular Atelier series, tells the story of a world on the verge ruin, told from the perspective of its unique characters.
The 2nd title in the series ""Atelier Escha & Logy"" is now available as a deluxe version.

DX version features
- Elements added to the Plus version and numerous past DLC are included!

Story
This world has seen its fair share of Twilights, and is slowly nearing its end.
Within this world, in the western reaches of the Land of Dusk, there exists a nation that has prospered through its use of alchemy.
In order to survive the inevitable arrival of the Dusk End, the people in that nation devote their every effort to rediscovering the lost alchemic technologies of the past.

Note: This product is also included in a product set. Be careful to avoid making a redundant purchase. 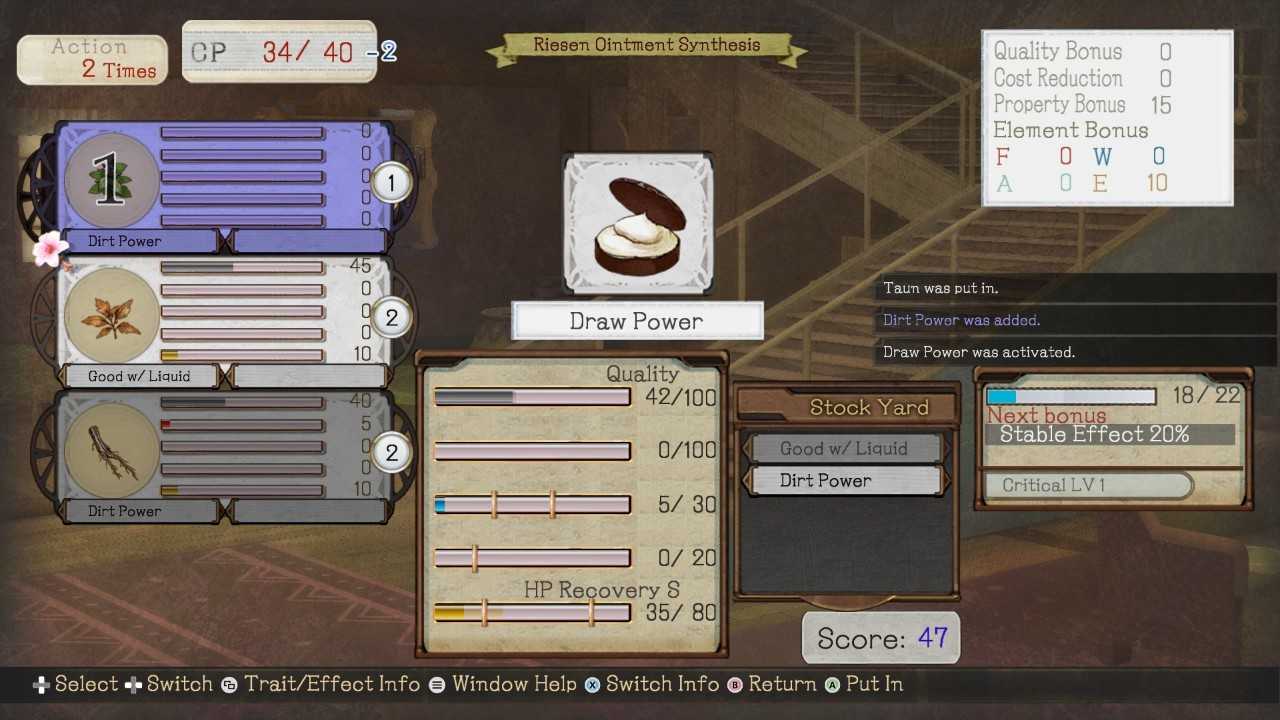 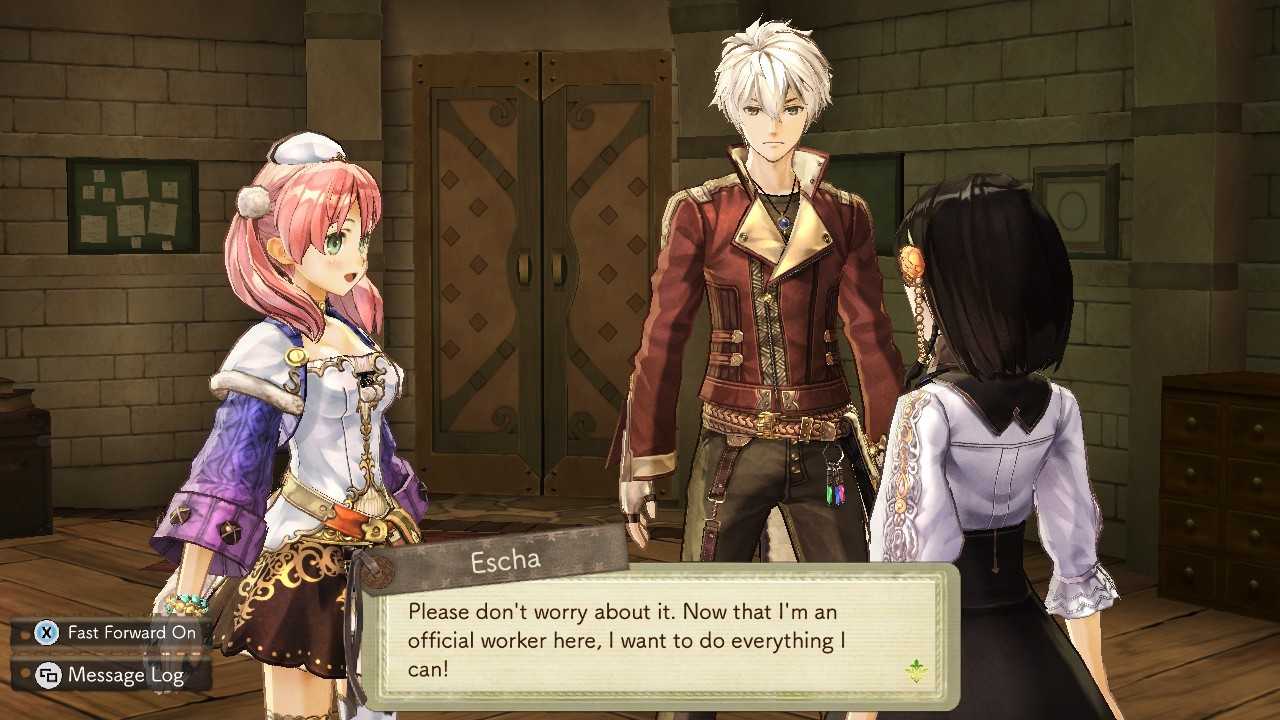 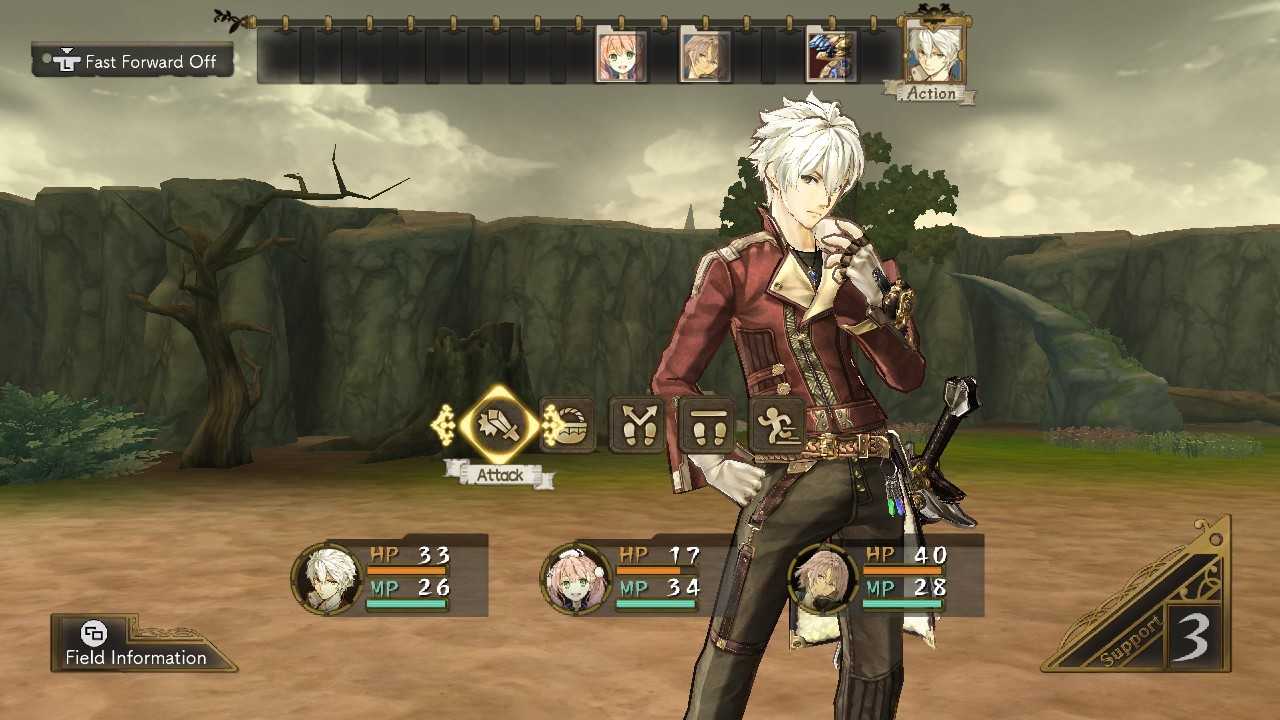 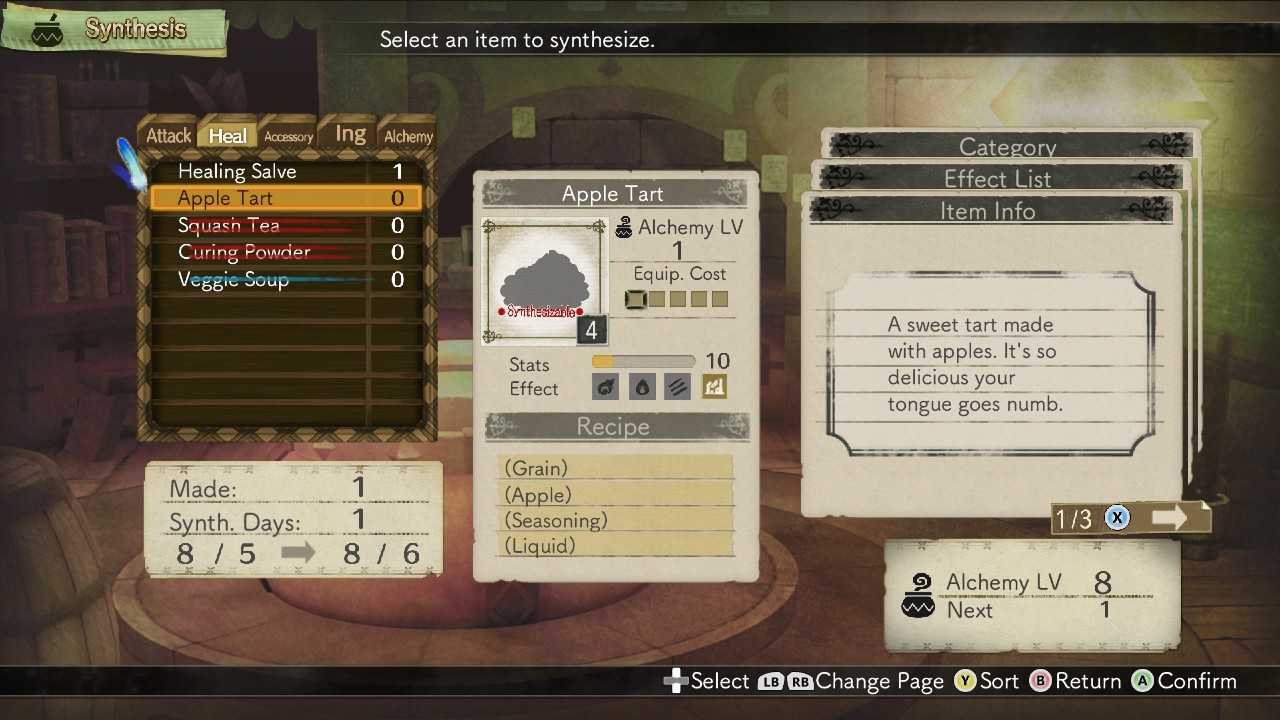 Processor: Core i7 3.4GHz over 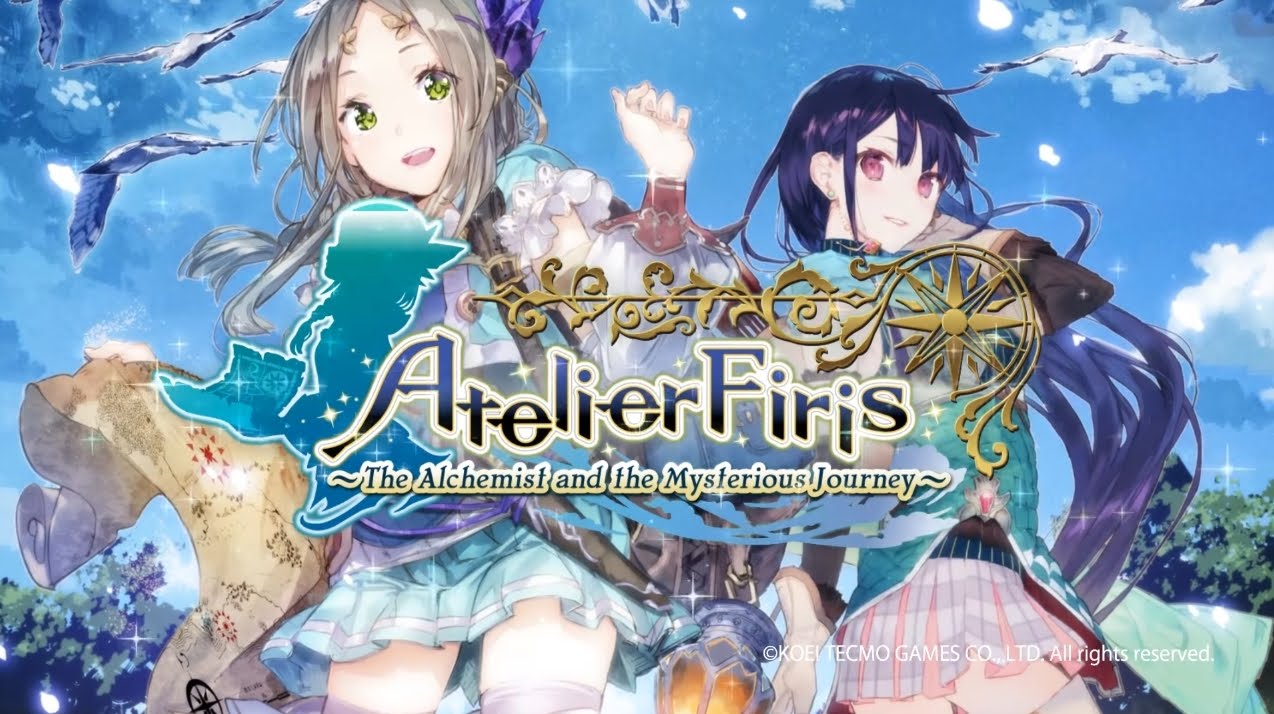 Atelier Firis The Alchemist and the Mysterious Journey 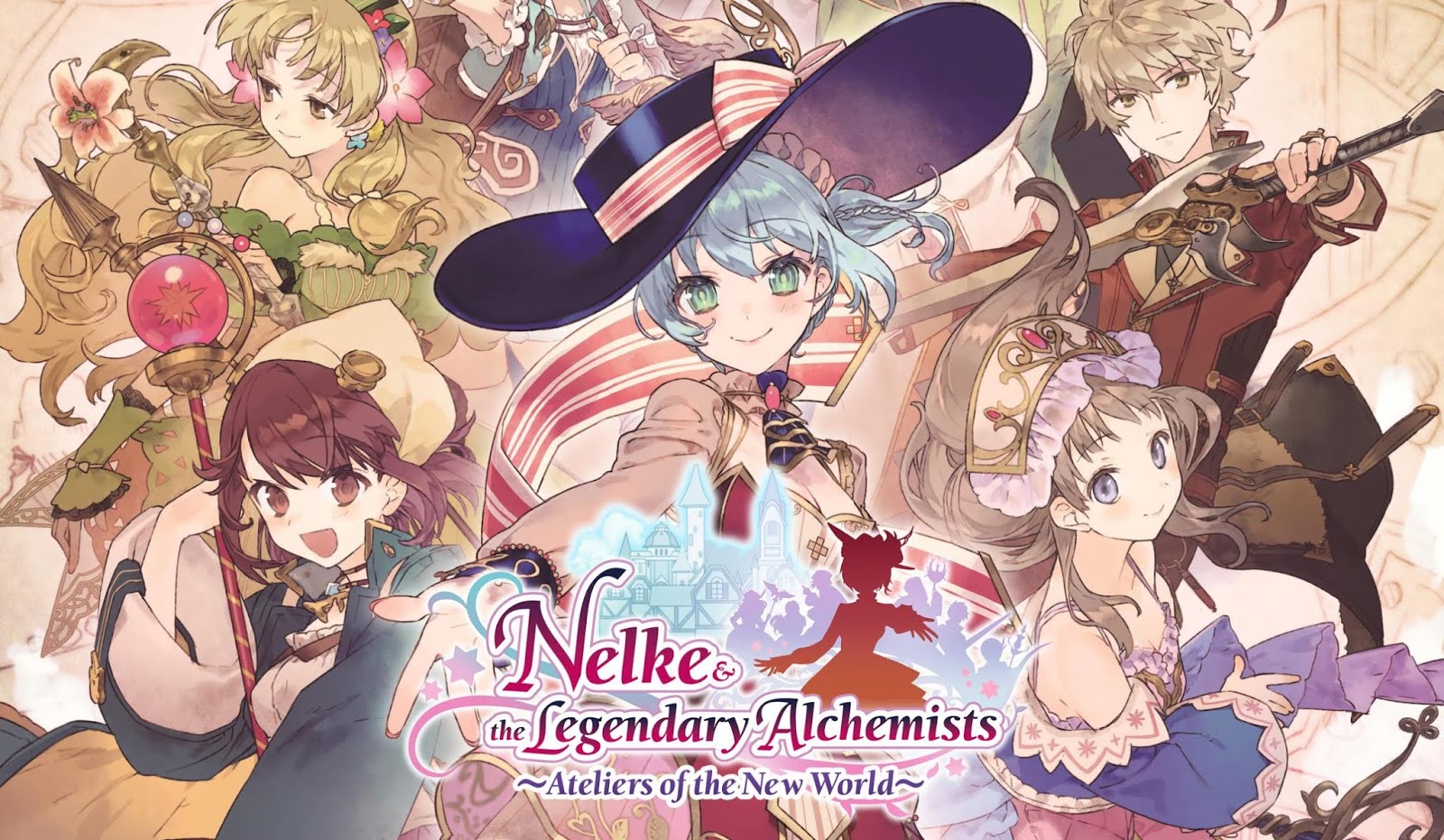 Nelke and the Legendary Alchemists Ateliers of the New World 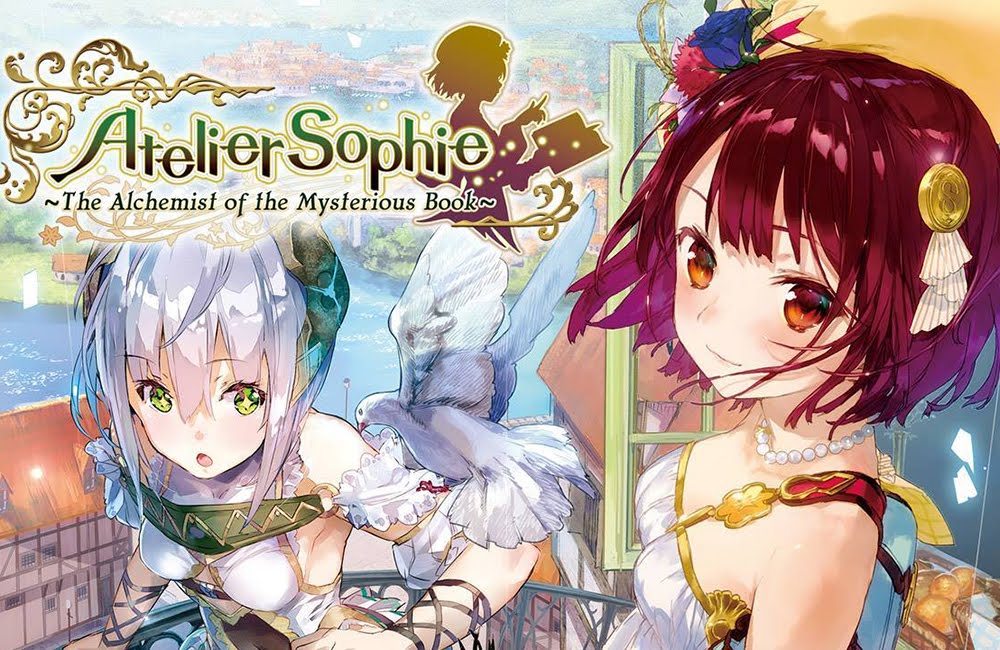 Atelier Sophie The Alchemist of the Mysterious Book 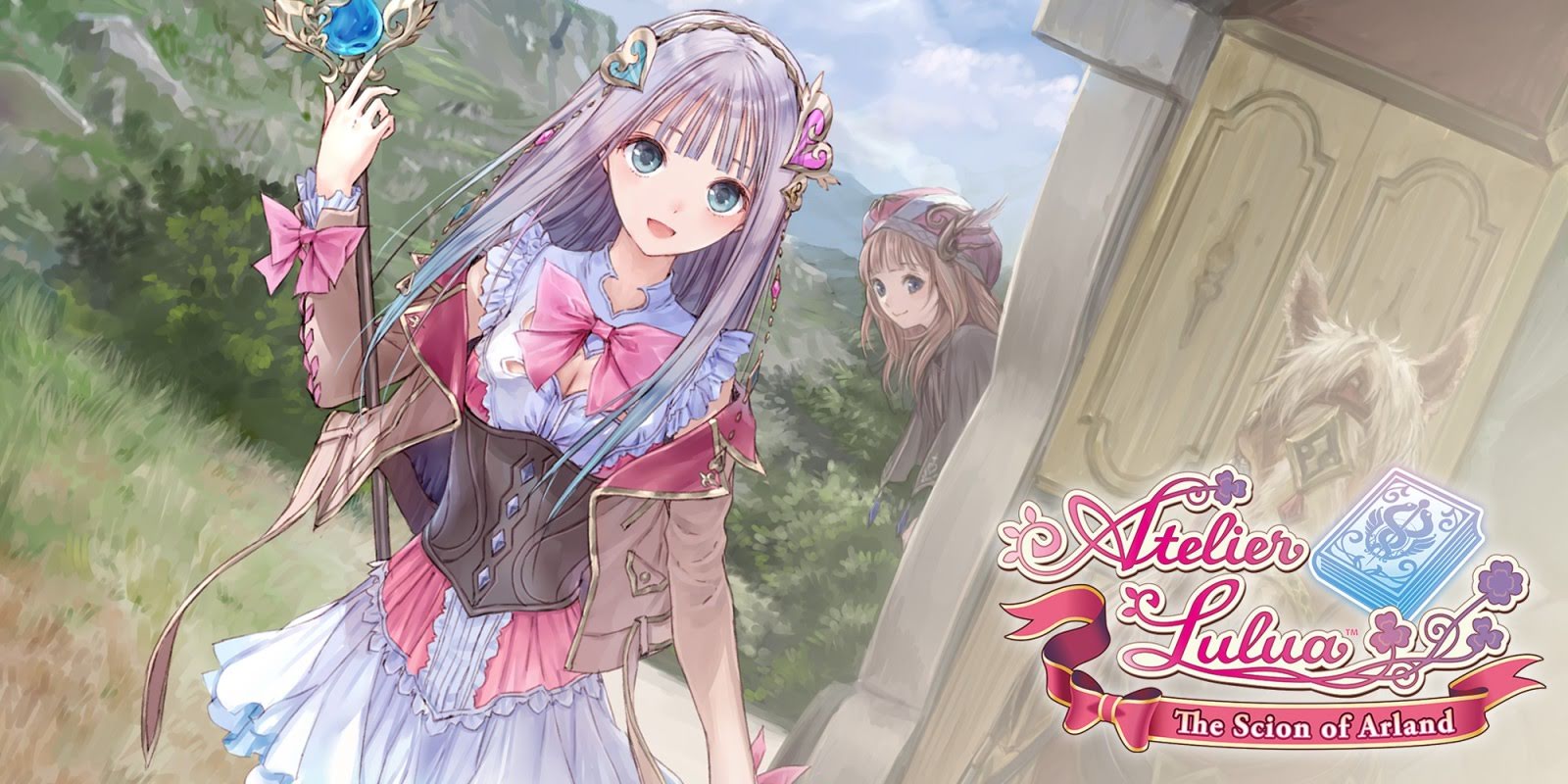 Atelier Lulua The Scion of Arland

Atelier Ryza Ever Darkness and the Secret Hideout v1.03

Tropico 6 The Llama of Wall Street 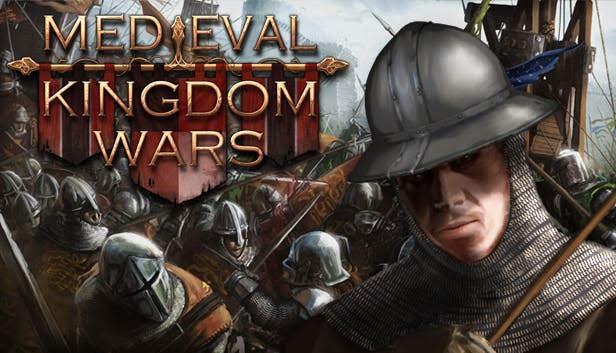