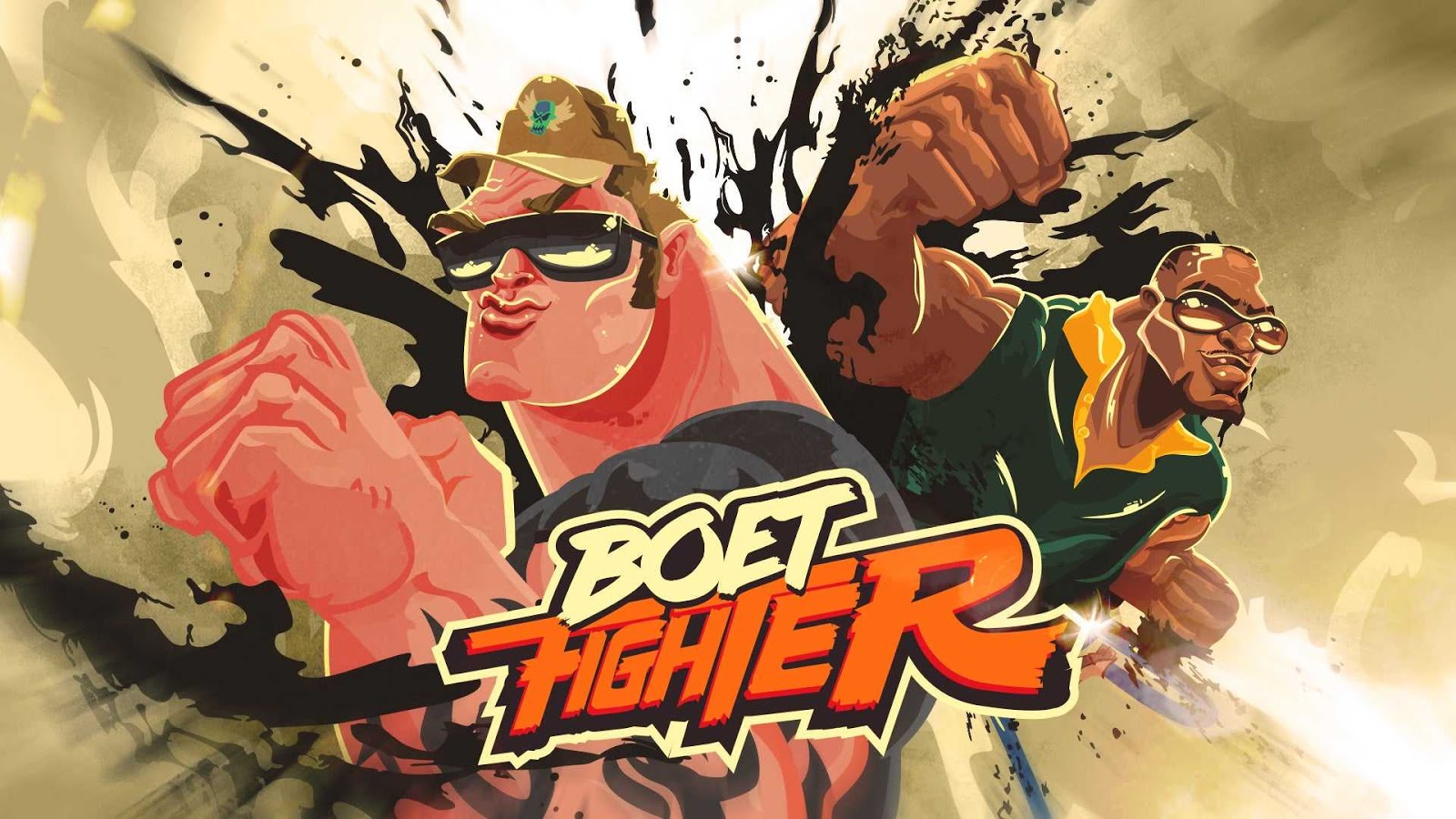 It’s literally the schweetest and most tit flippin’ game you’ve ever checked in your laaf, boet.

It’s a side-scrolling 2D ,platform, beat ém up in the style of Double Dragon and Golden Axe, and with a smidgen of Street Fighter and a sprinkle or two of creatine, and some grey-legal-area performance enhancing chemicals imported from Eastern Europe.

Only people who are proper [email protected]*ses, with slow cars and unattractive girlfriends do not like it.

In Boet Fighter, Fourways legend and champion of all boets, Hard Eddy, must fight his way through the city’s iconic boet landmarks (starting with “William the Boets” – the jewel in the Fourways nightclubbing crown) in order to find and reclaim his binnet (read: “lady love interest”) who has been flippin’ stolen!

Together with his main charna, Modise “Mod-C” Cwele, he will moer the kak out of everything standing in his way.

With cutting-edge 2D graphics, cutting-edge cultural stereotypes, and a total lack of any sense of his own irony, he will reclaim what he believes to be his!

Boet Fighter is a joke. But it’s also a very serious matter. It’s poking fun. But with love. And violence. Most importantly, it’s fun. And it’s funny. It’s also very South African, and if you don’t like it, it will punch you in the face. 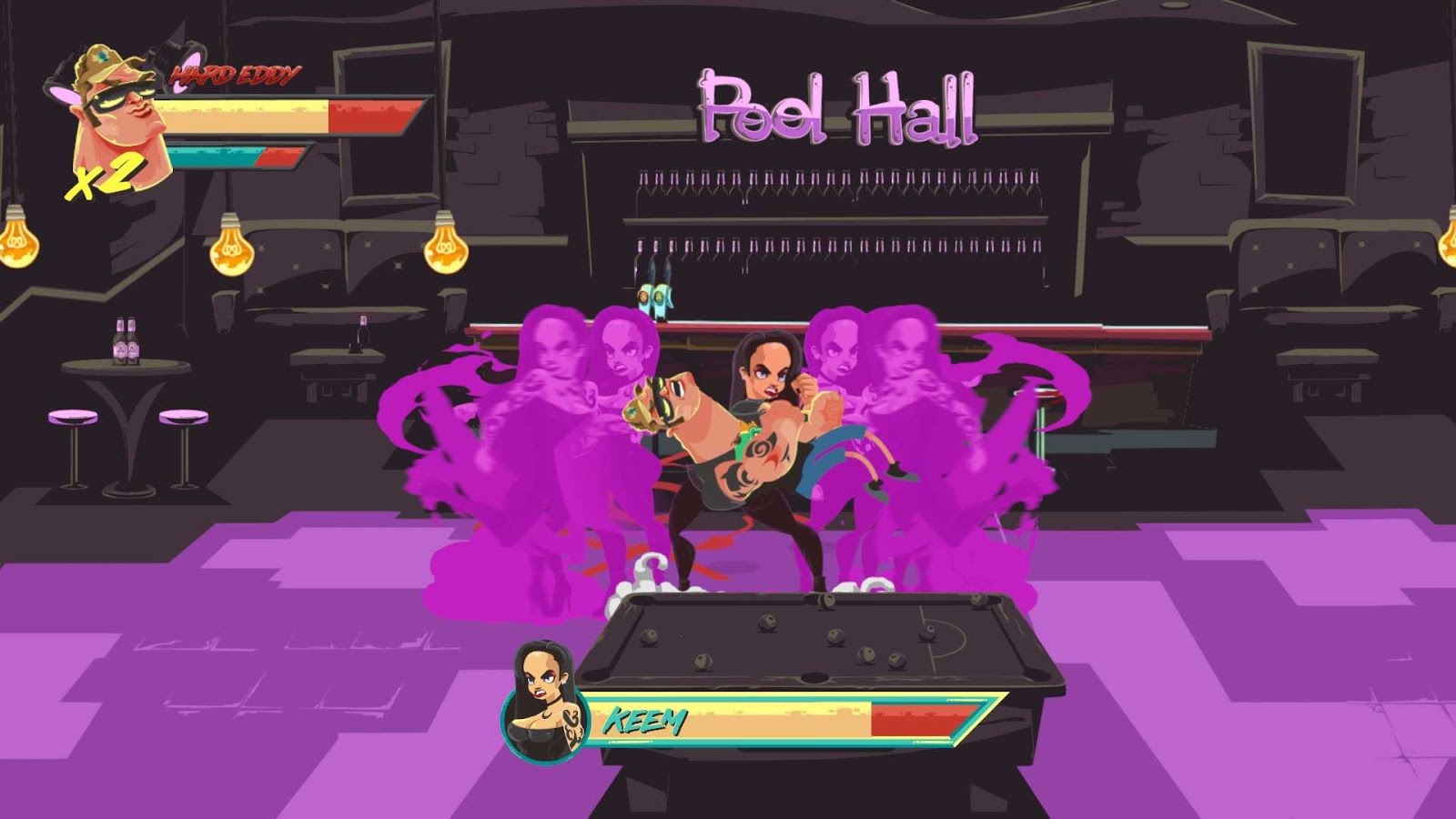 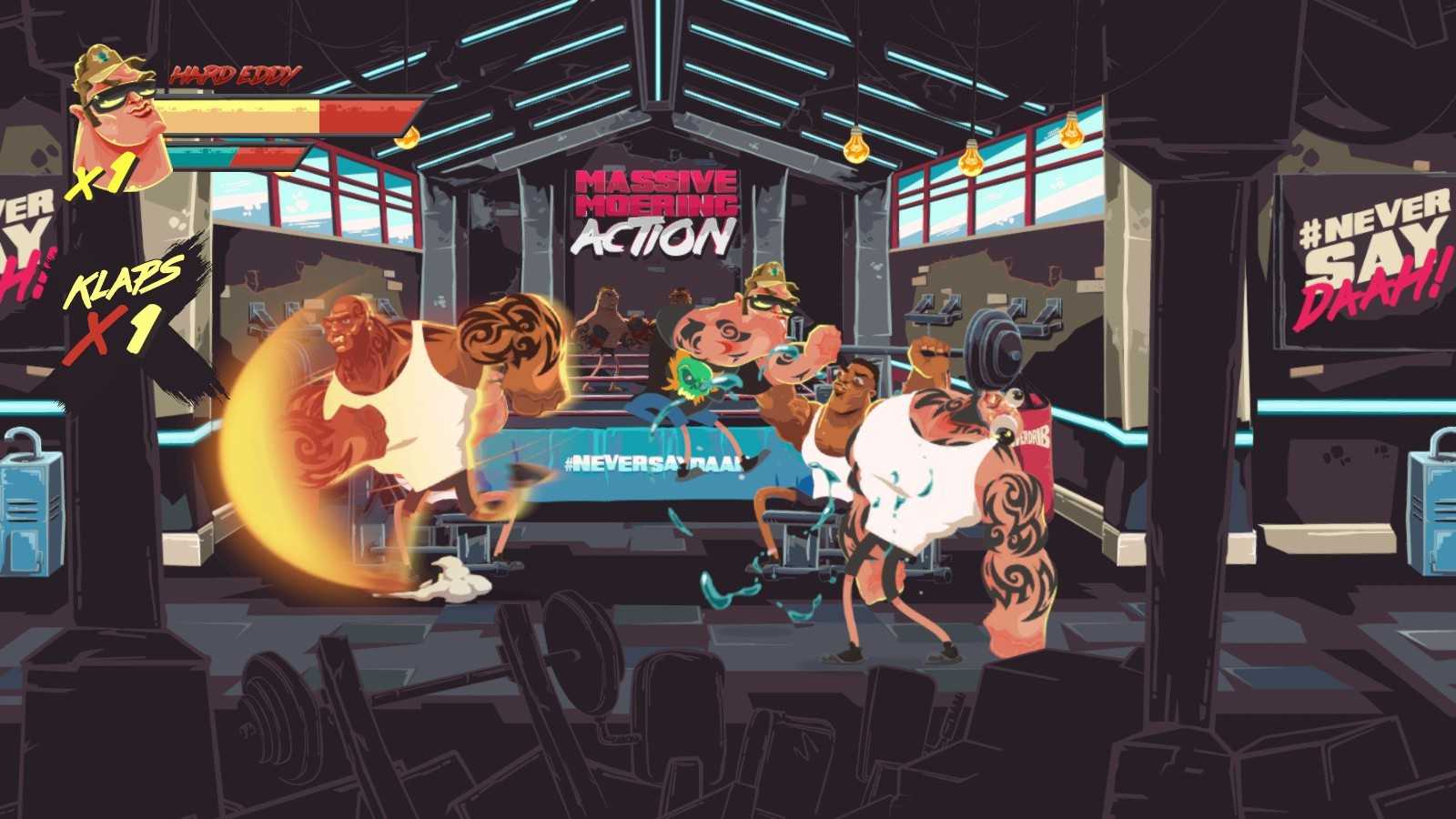 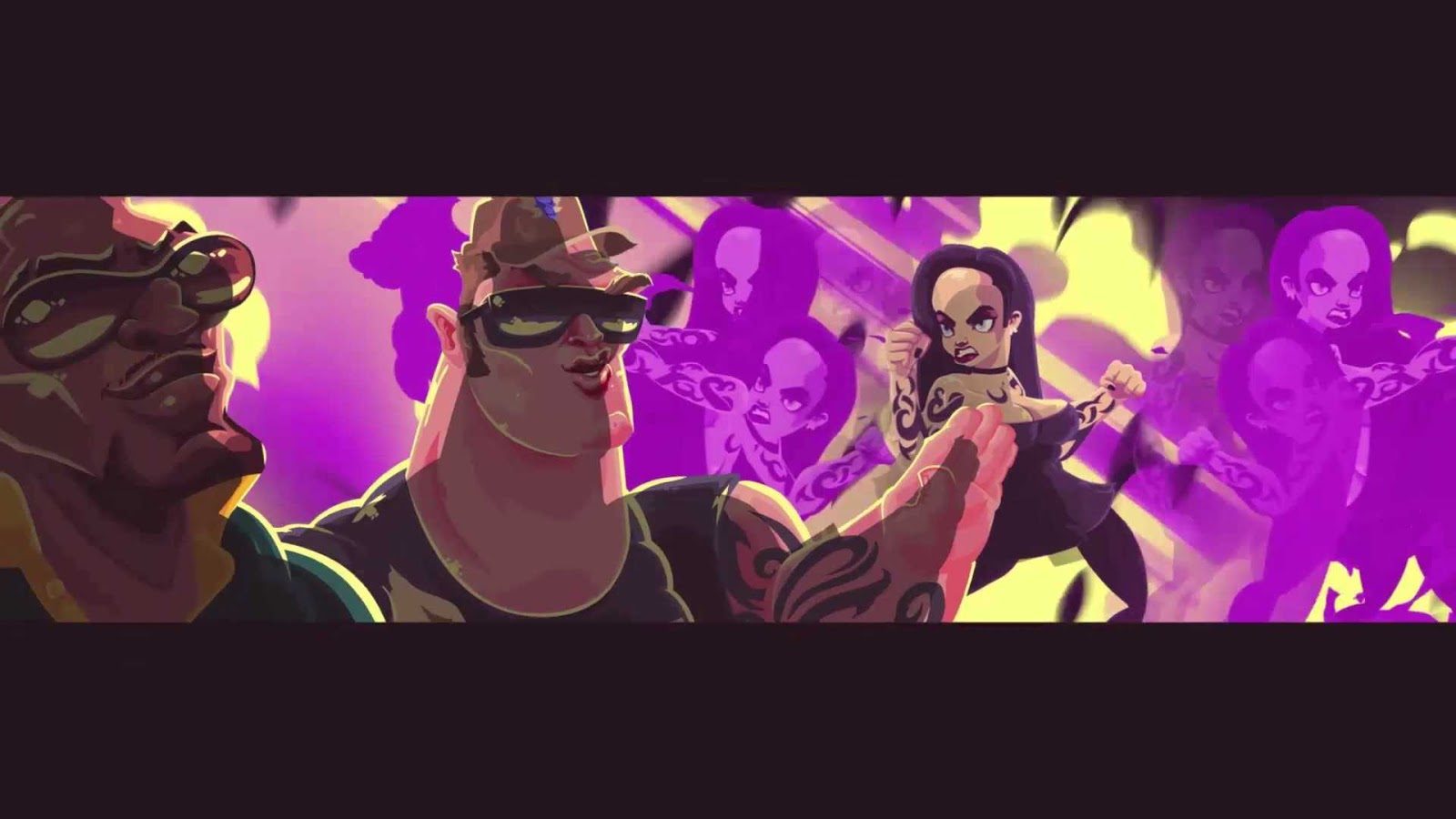 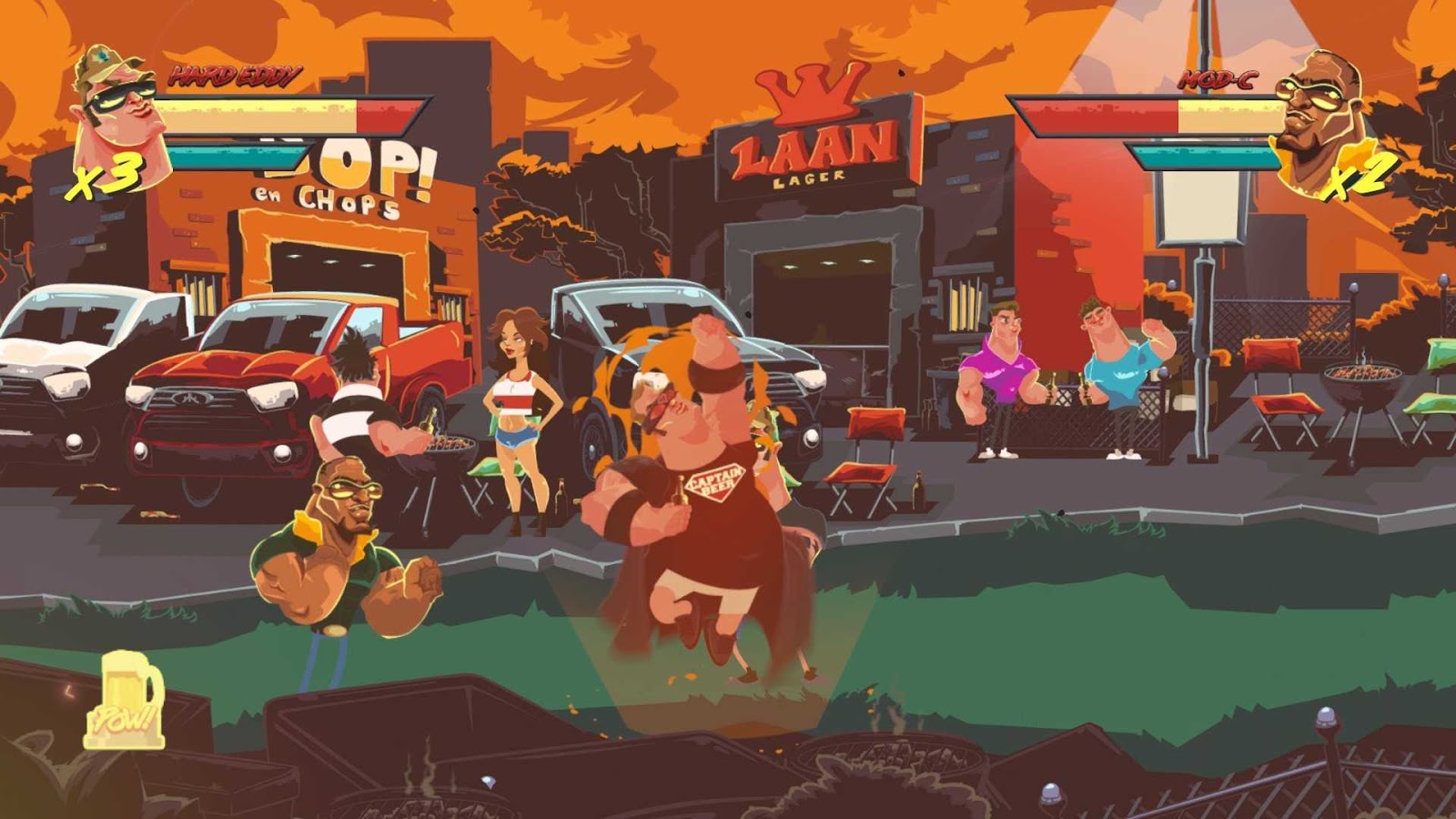 Blacksad Under the Skin

Age of Mythology Extended Edition Tale of the Dragon v2.7