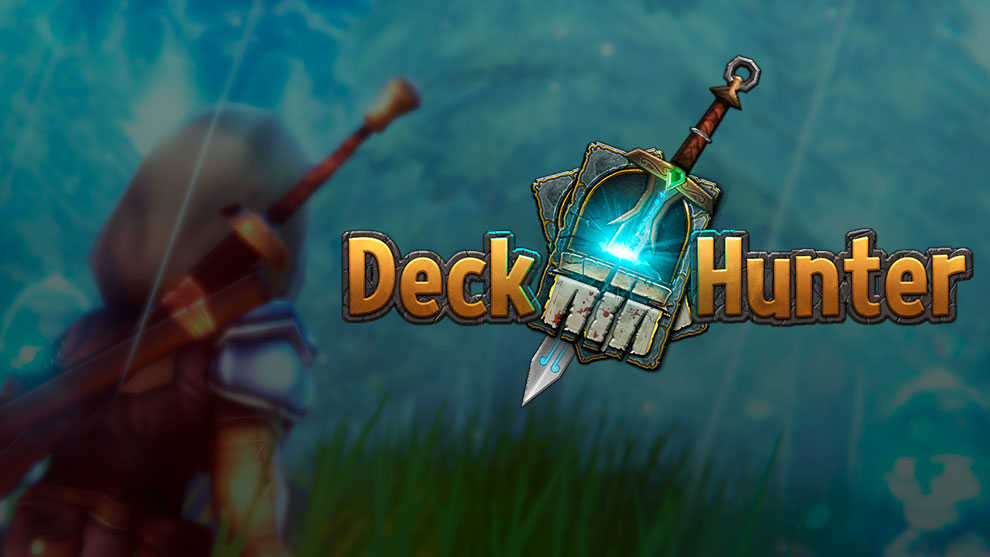 Deck Hunter is a roguelike card game. The World of Klanojh has been cursed by Glatta, the Goddess of Anger. Build your deck, make combos, defeat fantasy creatures and help Avery to face the evil and restore the balance!
The World of Klanojh
Help Avery to face her destiny and fight against the forces of evil in an eternal battle for balance. Be the first of the hunters to find the armor to defeat Glatta. Rewrite your past fighting the present. Restore the order and the honor lost after the Clans War, which established a new status in the World of Klanojh where the Hunters became the new hope.
Explore the past of Avery while she discovers her master, get her youth alliances and make beginner mistakes. Help to restore the peace in a world threatened by the tyranny of the Goddess of Anger, Glatta.
Unleash the deck power
Deck Hunter is a deck builder card game, easy to play hard to master. Try to defeat Glatta and her enemy hordes combining attack, defense and spells cards. Unlock armors to increase the power of your deck.
Every game will be different from the previous one. Explore the map of the World of Klanojh to unlock hidden areas and discover all the secrets of this mysterious world. Win the challenge before other Hunter to become the first one who defeats Glatta. Reach the absolute power of the cards and upgrade them to hold a destructive power deck.
Cute but Savage
The World of Klanojh consists of different areas where each one has its own flora and wildlife. Aesthetically, every area represents the essence of their creatures, monsters and dangers and the clan that rules the area. The World of Klanojh combines the tradition of the clans in a large land to explore for the Hunters, but not all of them are ready to do it. Get lost in the Forest or the Mountains to defeat new creatures while using your cards wisely. Deck Hunter presents an accurate fantasy cartoon style to bring the players to the World of Klanojh. Don’t doze off because of this “cute” visual style or you’ll bite the dust. 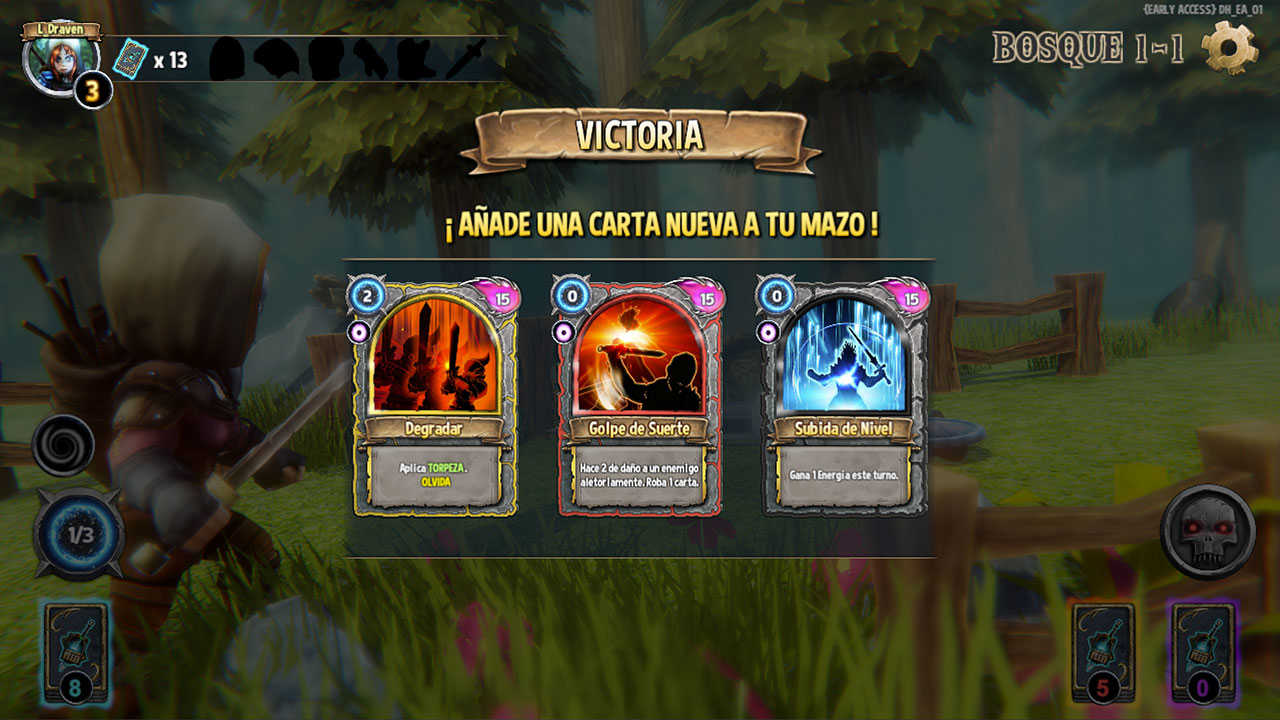 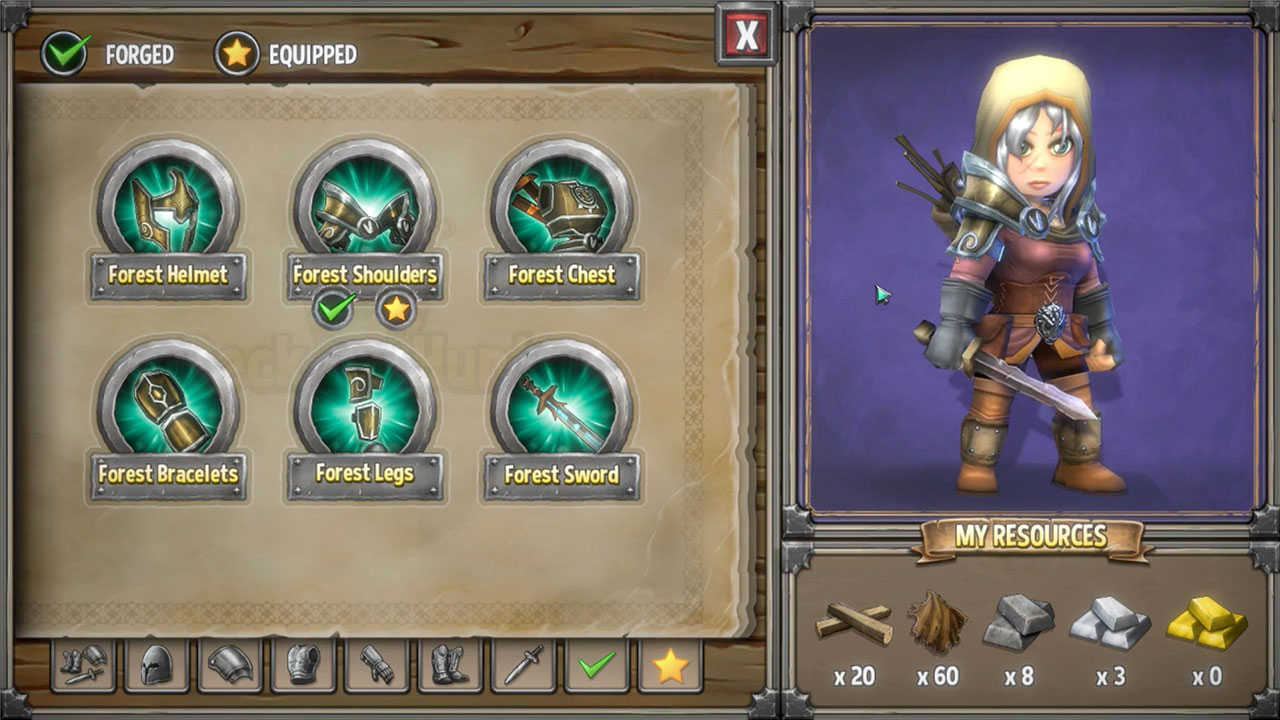 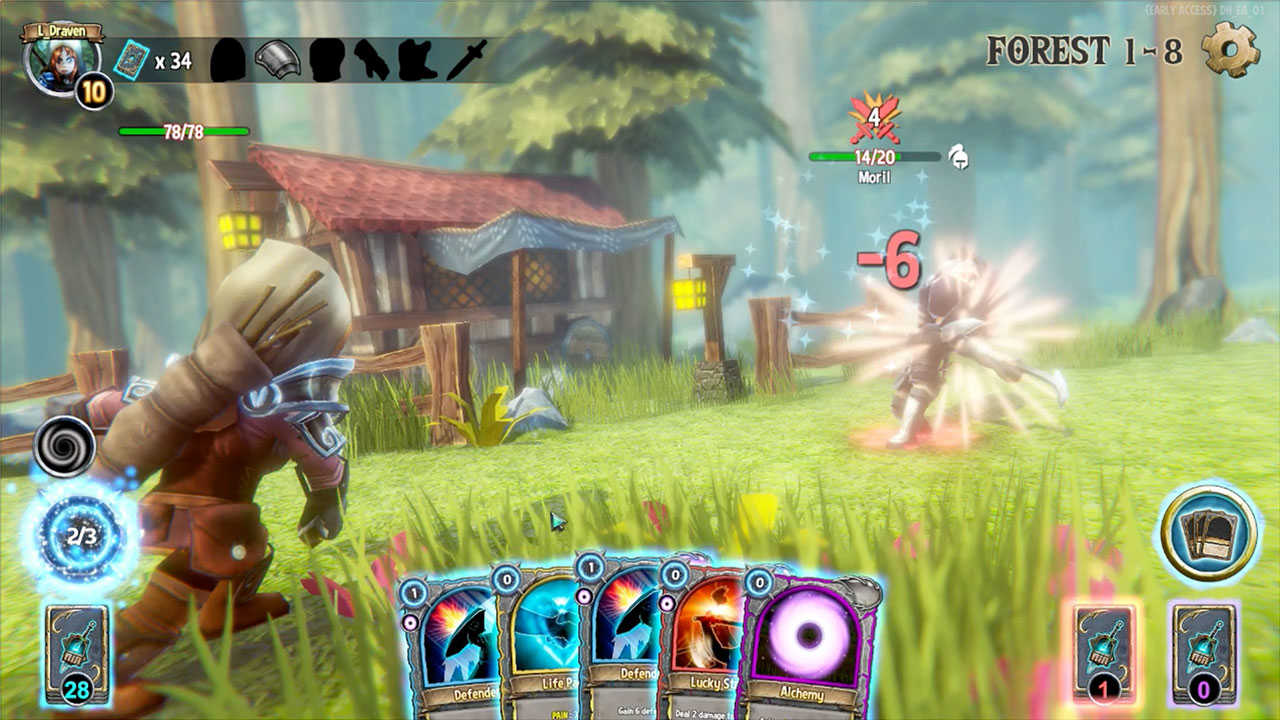 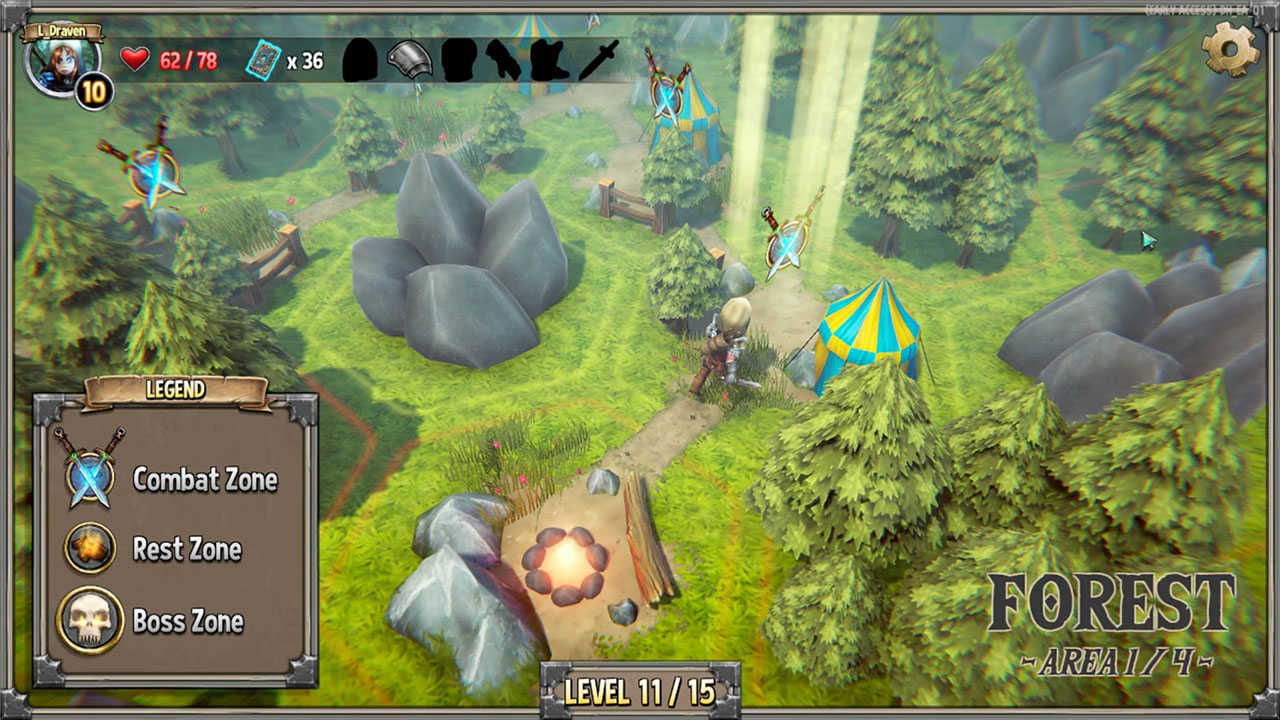 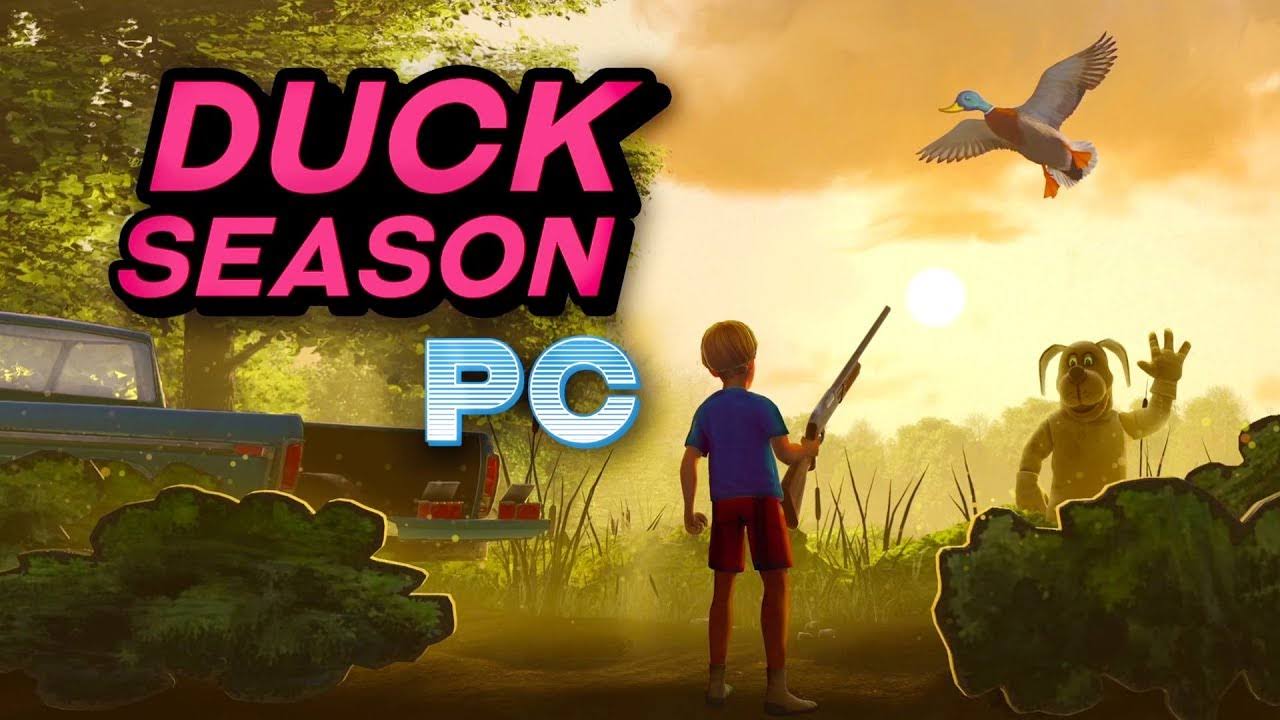 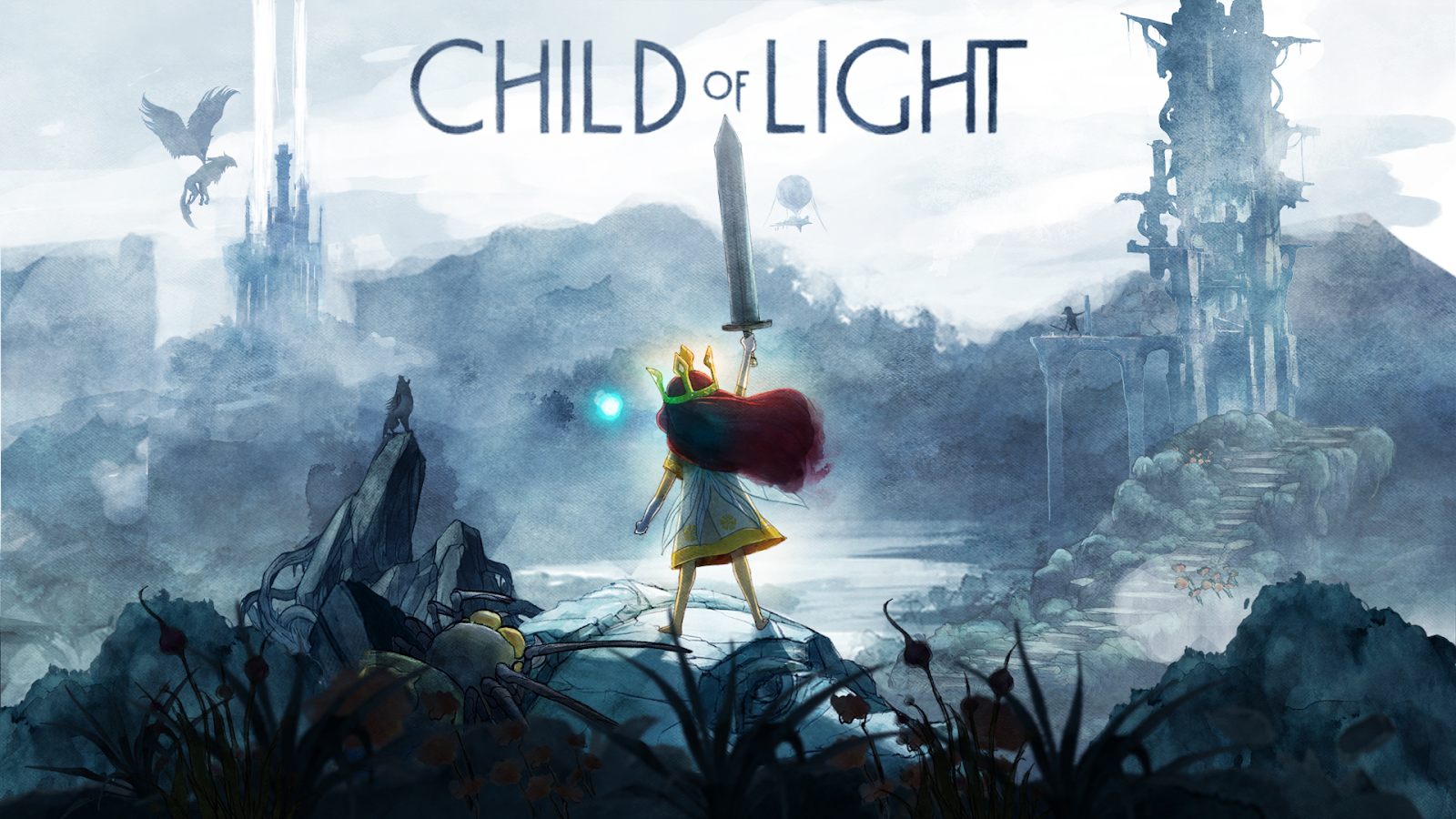