Dies irae’s 2017 World Emanation Project made waves thanks to the support of many fans and backers, and in the end, its colorful cast of allies and antagonists alike won the hearts of many a reader. Now, the villainous Wilhelm Ehrenburg takes front and center stage, his night of bloodstained roses painting a crimson tale of action and despair. The setting of this gripping story? The final months of World War II.

“My mother was my sister.”

Brooklyn, New York – The man who sat across the interviewer at the vampire bar known as the “Borges House” began his story with those odd words.

Following the end World War II, the pallid SS officer traversed the globe to many a raging battlefield, leaving carnage unforeseen in his wake. 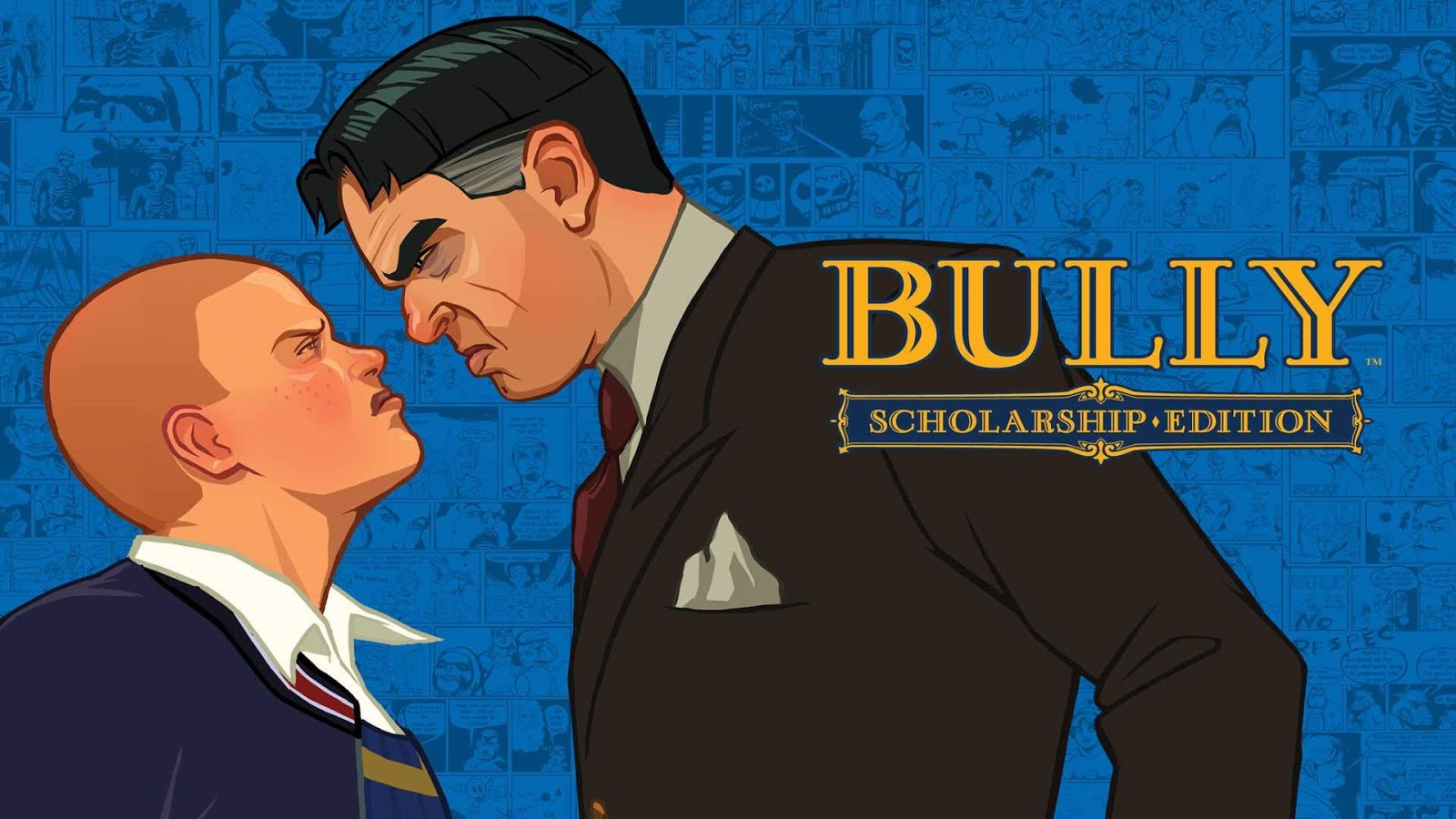 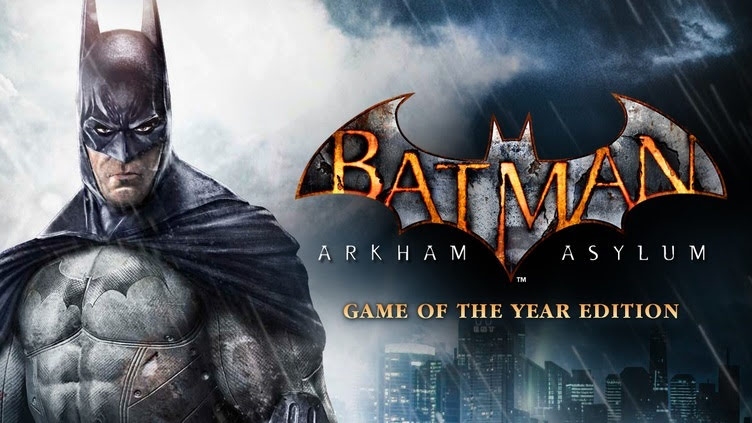 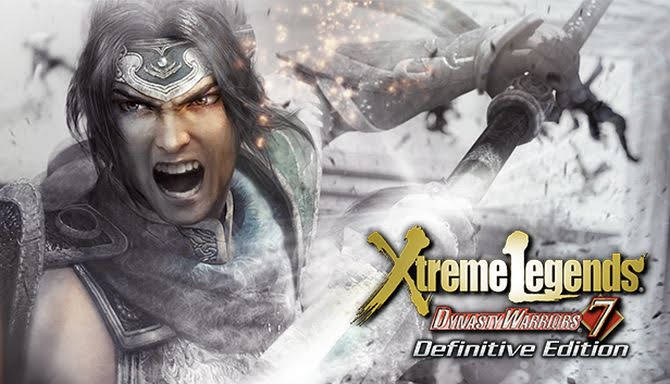 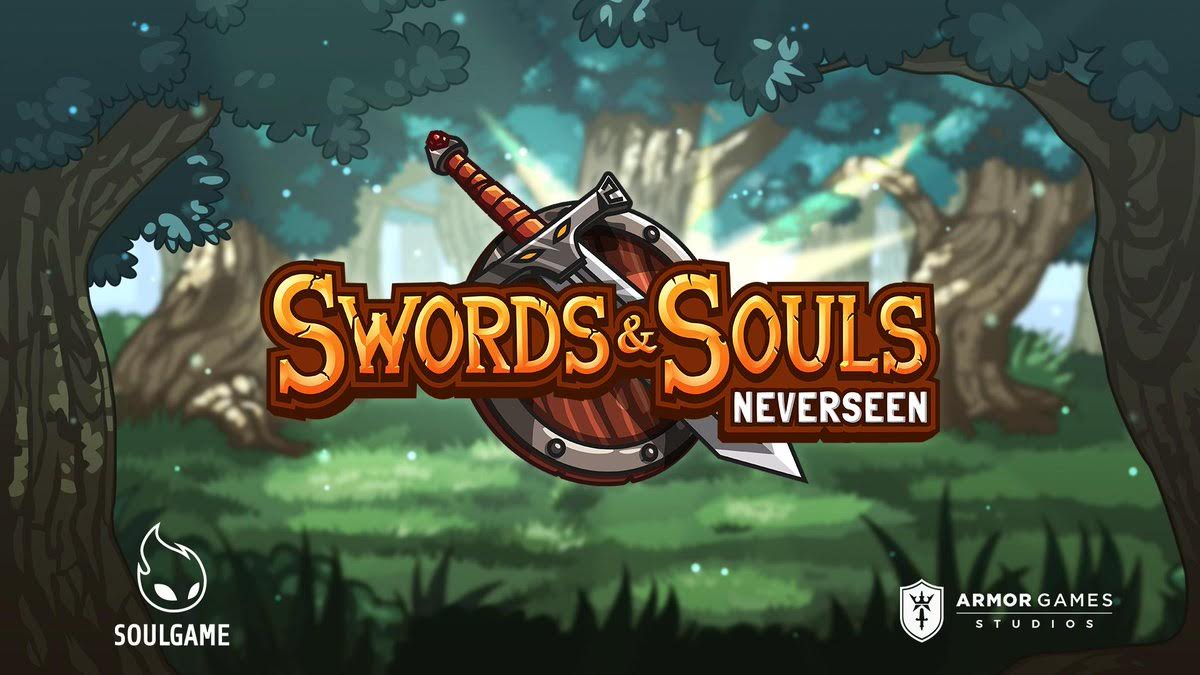 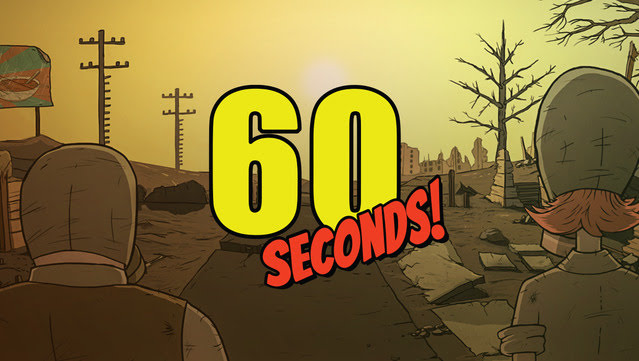