Harry Potter and the Sorcerer's Stone

What you see is what you get with Harry Potter and the Sorcerer’s Stone, a game based on the very first movie of the series. This simple third-person action game places you in the robes of the world’s best-known apprentice wizard. You attend classes as a first-year student at Hogwarts, and take part in a series of adventures. You meet the entire cast of characters, such as lovable giant Hagrid, Professor Dumbledore, McGonagall, and Harry’s two closest friends, Hermione Granger and Ron Weasley.

Sadly, you won’t really be adventuring with any of these characters: they show up only to move the story along and give you tips, and send you on one mission after another (such as finding your next magic class, gathering special seeds, or riding the broomstick to chase down enemies).

I have to admit, being able to explore the Hogwarts grounds is a real treat. Everything from moving paintings to occasional visits by the ghosts of Hogwarts are portrayed just as they’re described in the book. The result is a game that will make fans of the series squeal in joy. But if you don’t know the difference between a bludger and a snitch, you won’t find it nearly as entertaining. And if Harry Potter mania has passed you by, you’ll likely find the action a bit too kiddie, especially after running around gathering Bertie Bott’s Beans.

That’s not the only thing that will make non–Harry Potter fans want to skip this one. This game is for kids — and that’s not something I’d say about the book. You use one button to jump and one button to cast spells, and you move around the same way you would in any other third-person game — minus side-stepping. The controls, however, are pretty broken, seemingly yanked straight out of console land with little regard to PC specifics. You can, for instance, use the mouse, but are better off using a gamepad. The mouse speed is another issue – sensitivity affects horizontal and vertical scrolling at wildly different rates.

On a more basic level, the game just feels to simple to anyone except beginner action adventure fans. After years of playing games where you can strafe, having that ability taken away from you just feels wrong. There are many times when you’ll want to shift Harry just a little to the side, but can’t. It’s an even bigger pain if you’re trying to dodge enemy projectiles.

9Graphically, Harry is surprisingly handsome, thanks to the use of the Unreal engine. Textures are sharp and colorful, and both levels and characters feel like they fit in perfectly with the world of Harry Potter. There are some clipping issues in outdoor areas, but you’ll fortunately spend most of your time playing indoors. Also, the sounds of magical spells being cast and the voiceovers for all the characters are first-rate. And yes, you do get to play Quidditch. It’s an impressive package as far as movie-to-game adaptations. 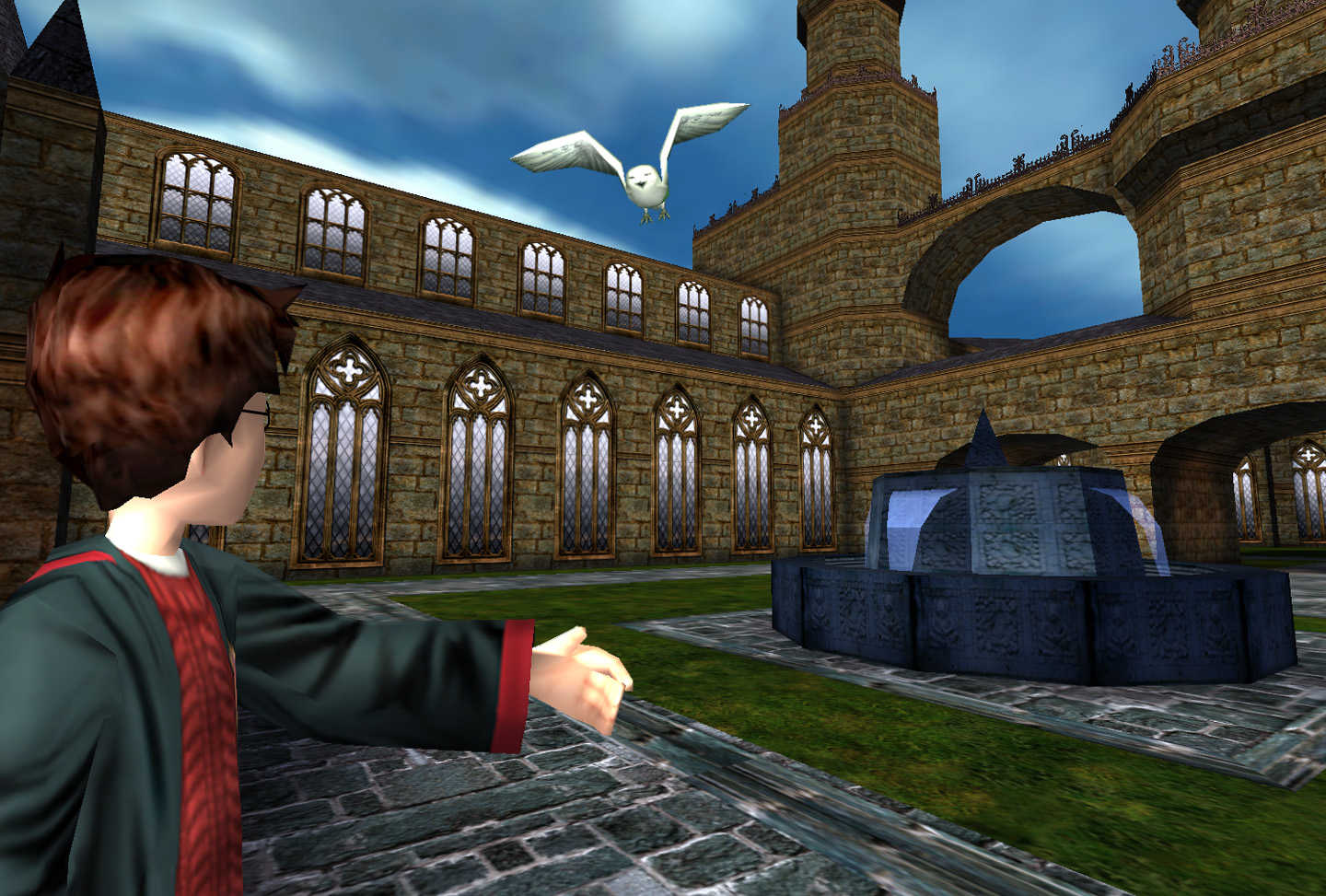 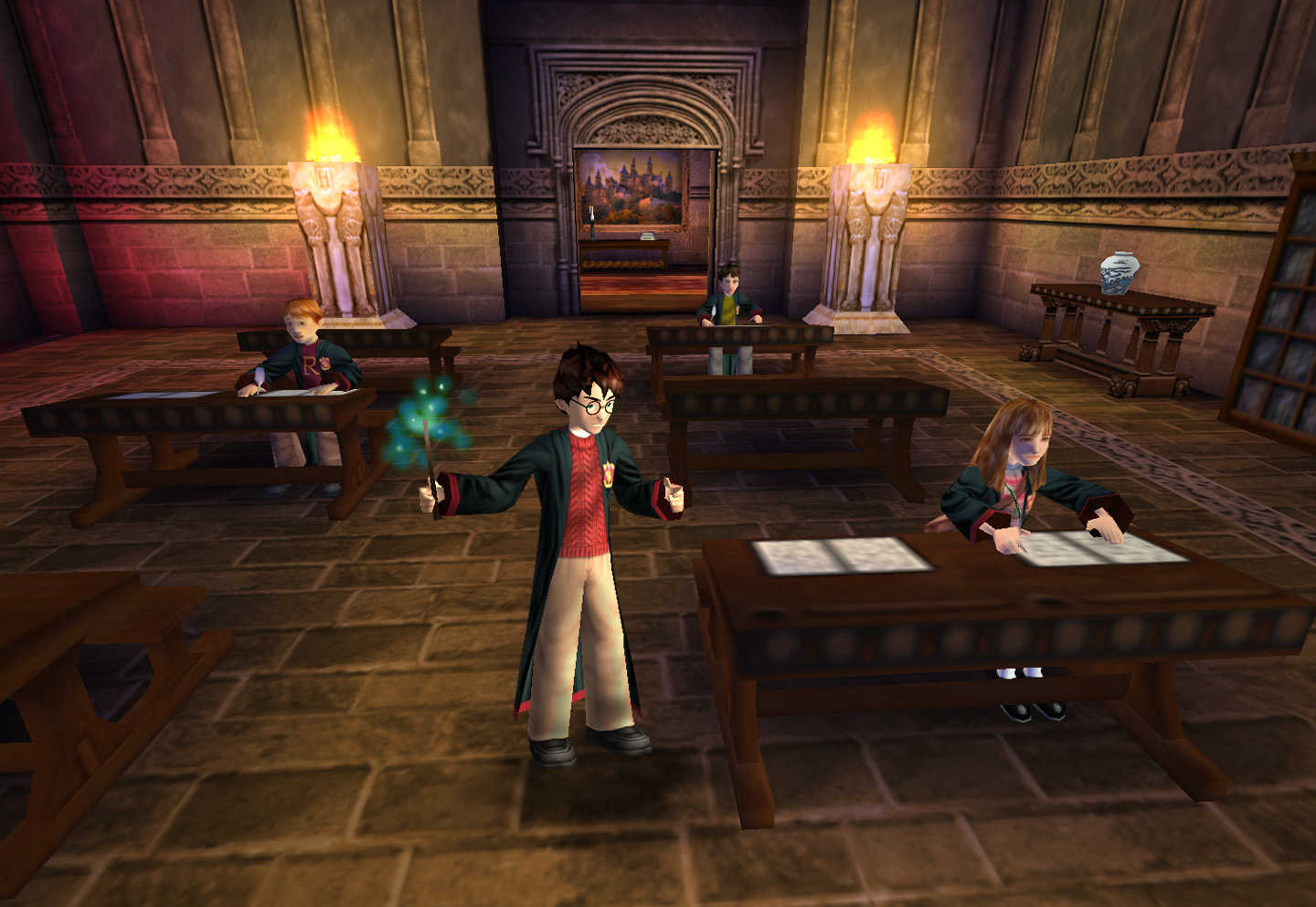 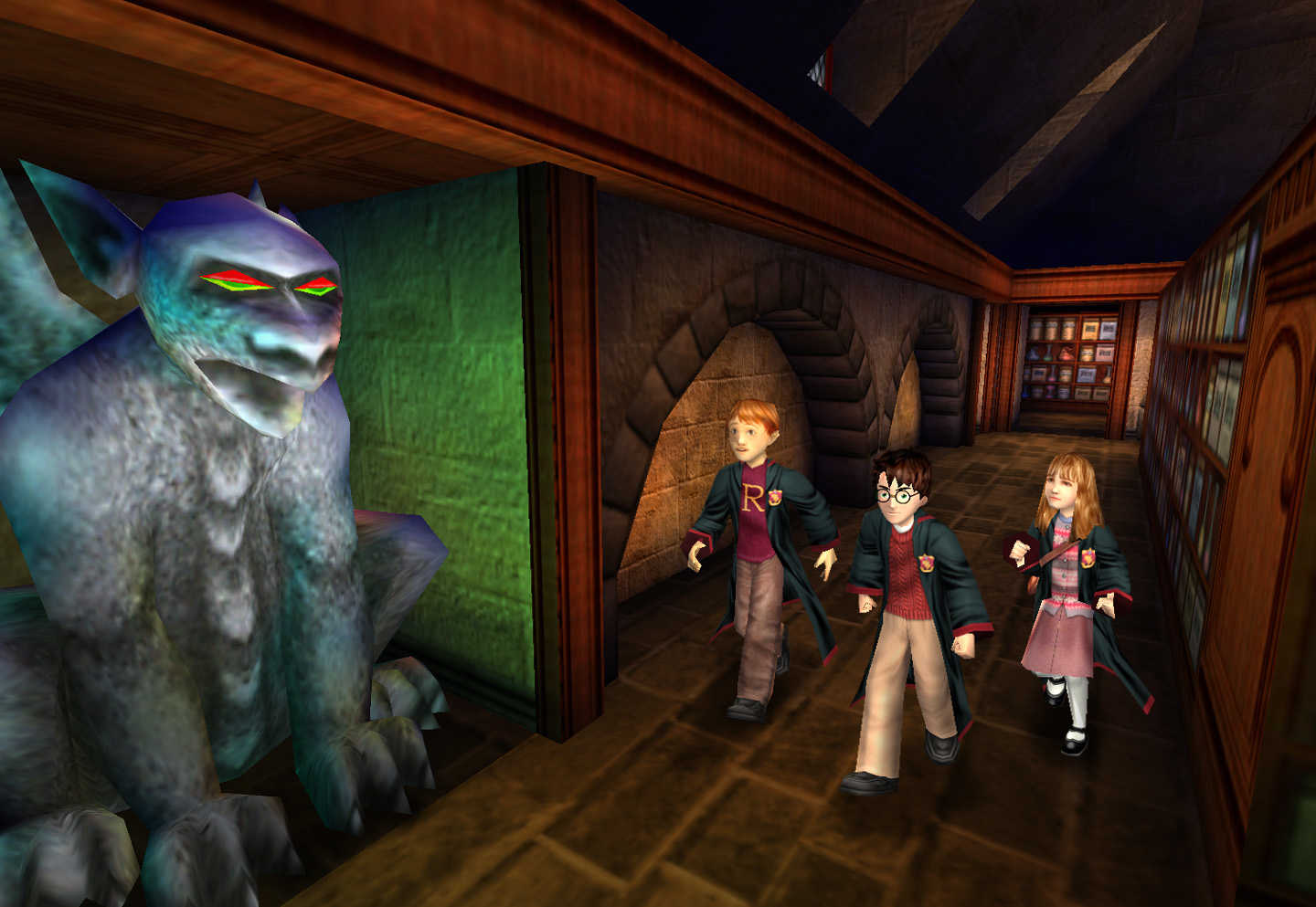 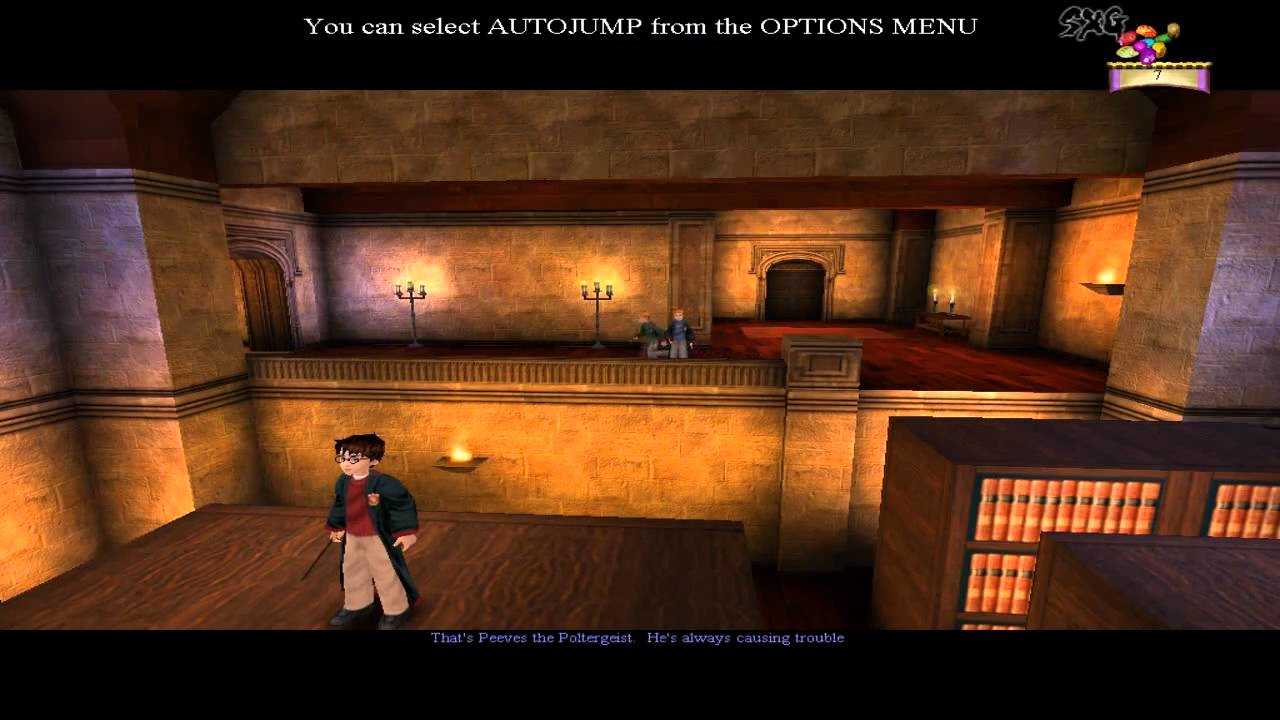 Harry Potter and the Half Blood Prince

Harry Potter and the Goblet of Fire

Harry Potter and the Order of the Phoenix

Harry Potter and The Prisoner of Azkaban

Harry Potter and the Chamber of Secrets 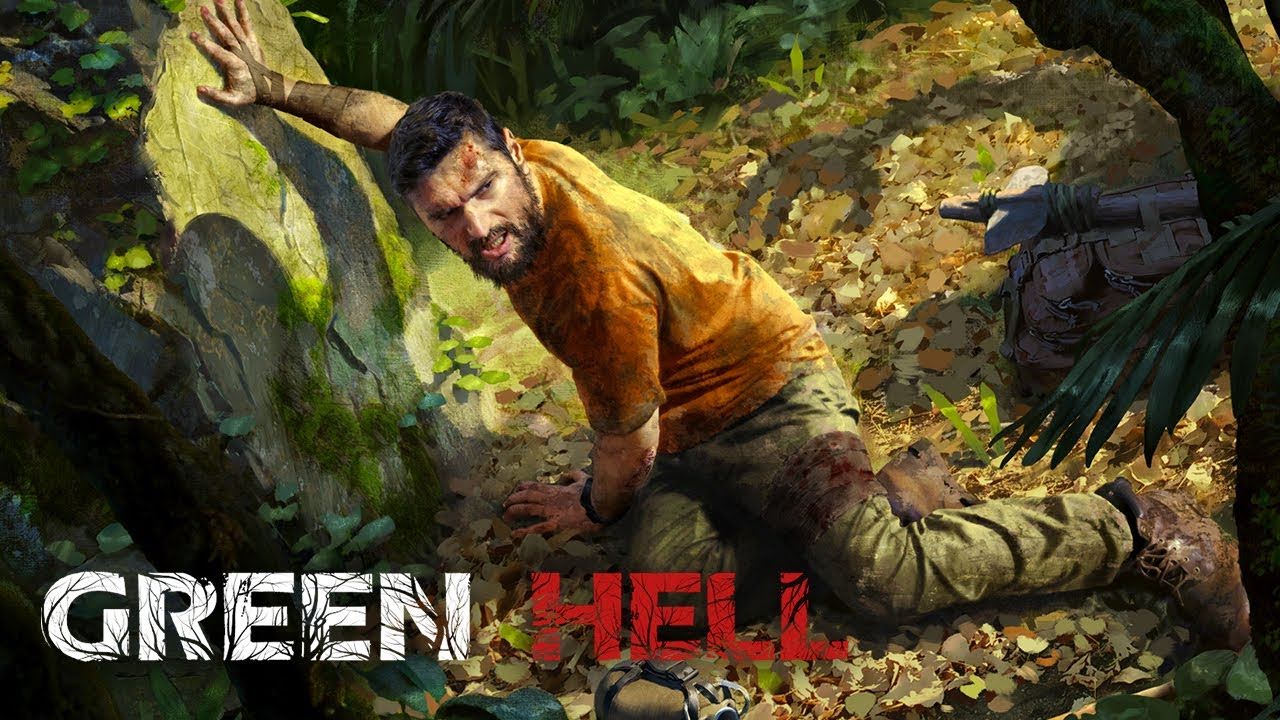 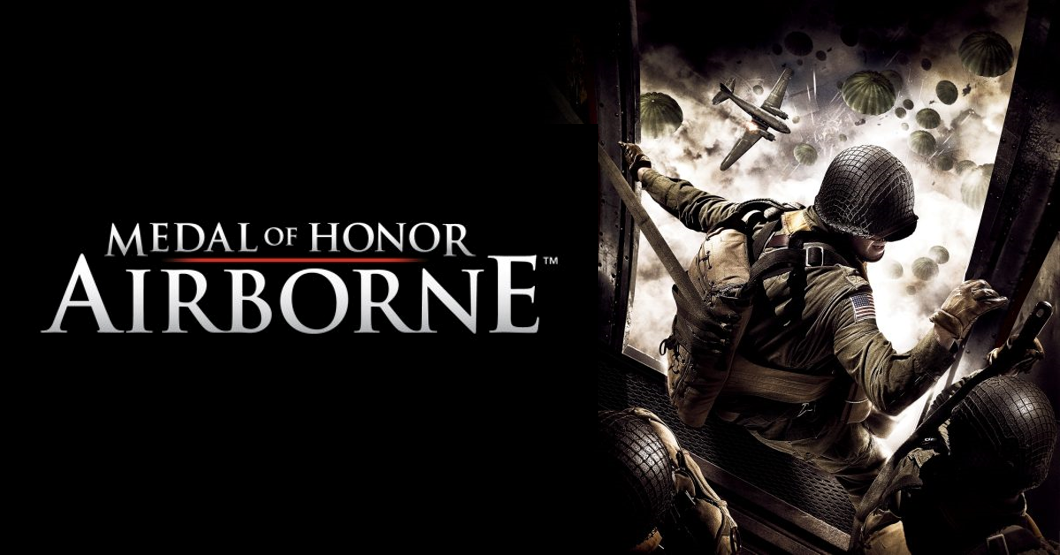