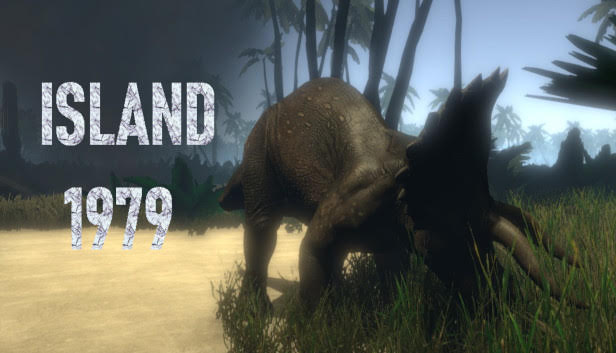 It's 2120 and humans discovered thousands of earth-like planets. Space exploration programme aka "Islands" is aimed to colonize each of them. As part of a reconnaissance mission you're tasked with exploring the colonization opportunity on Island 1979.

Island 1979 is an earth like planet. Scouts assessment indicates environment as inhabited and hostile.

Carve you path to glory through a living ecosystem, claim territory and expand your reach.
This is uncharted area so be prepared to die. Often. 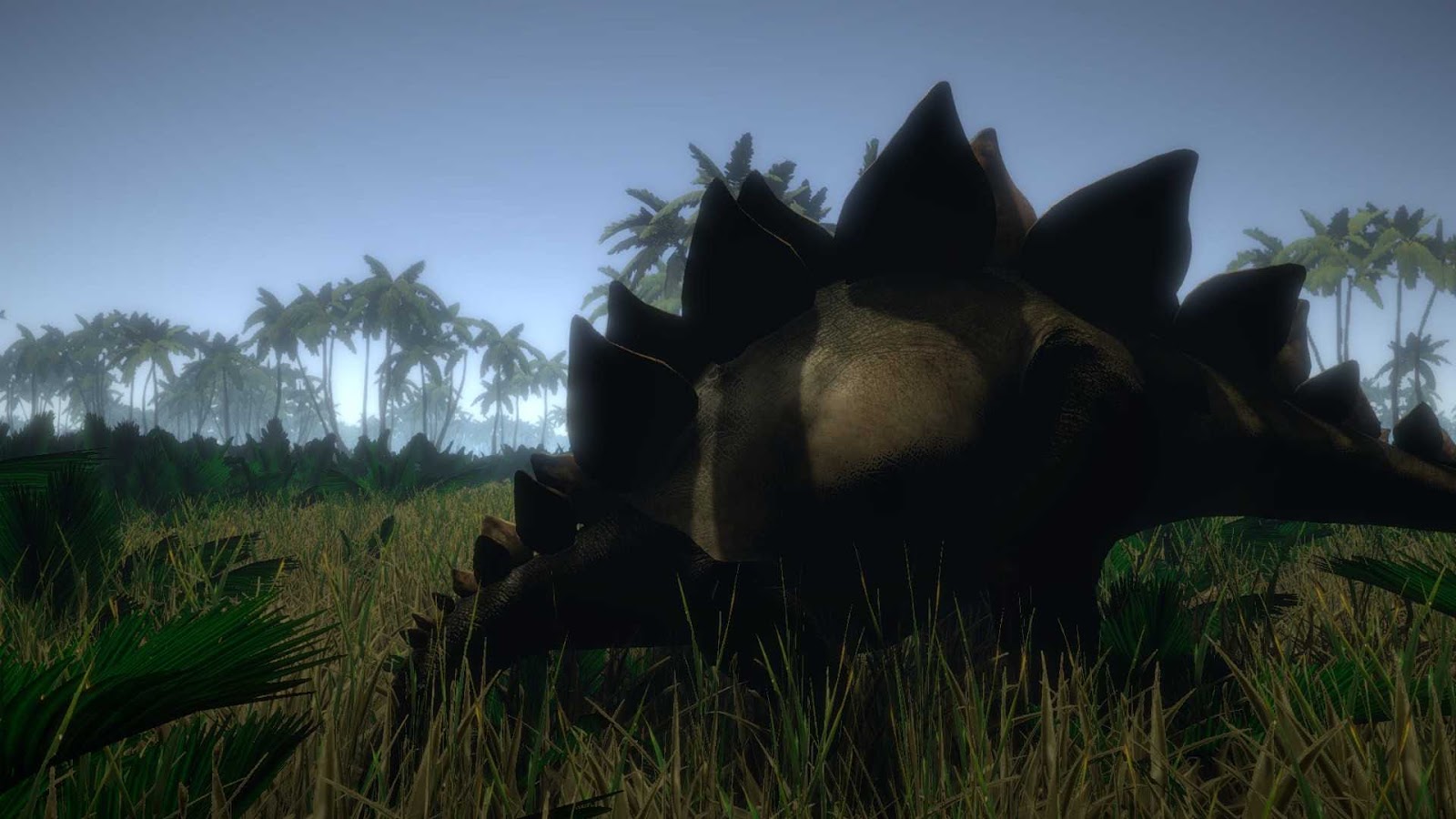 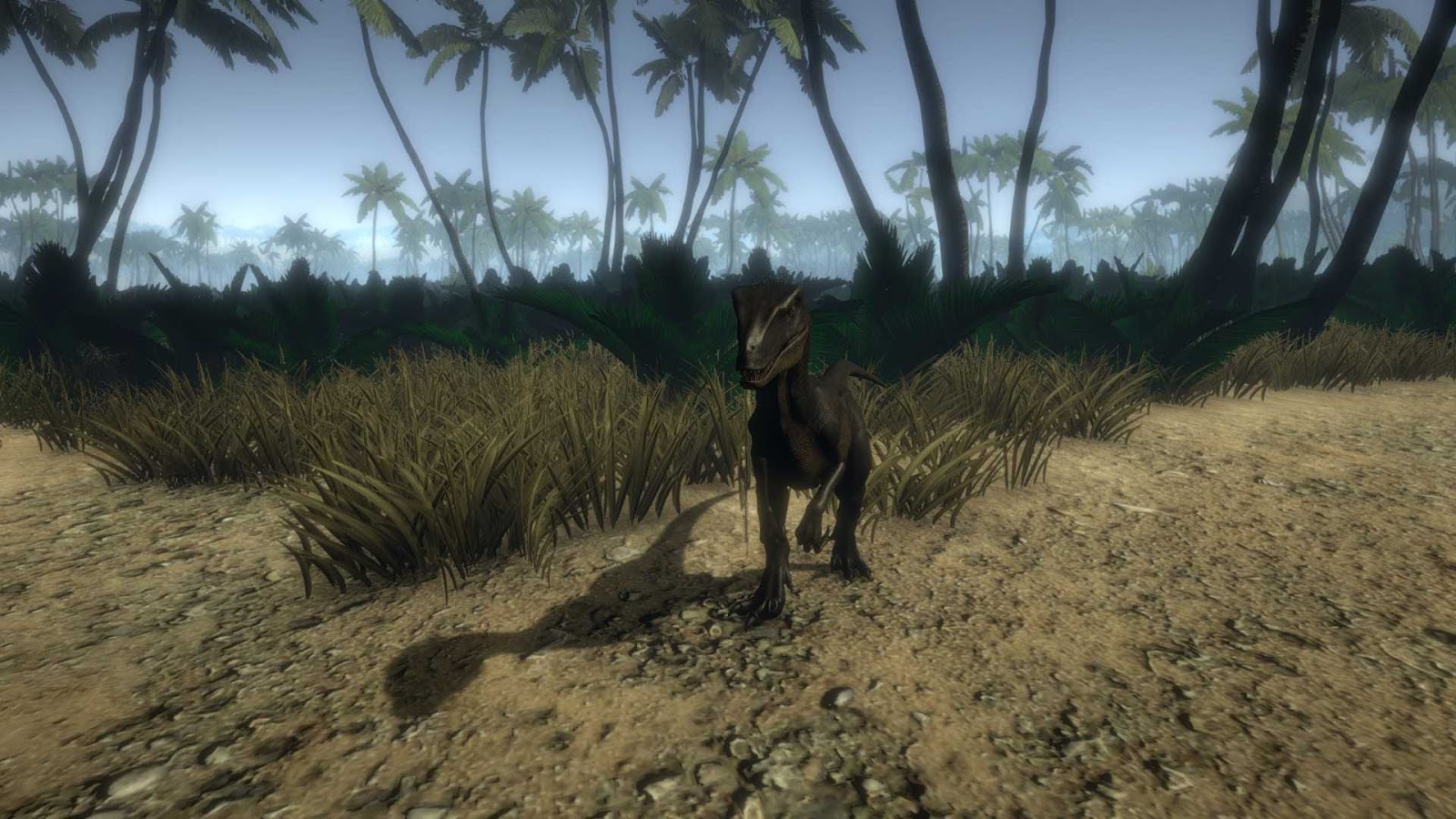 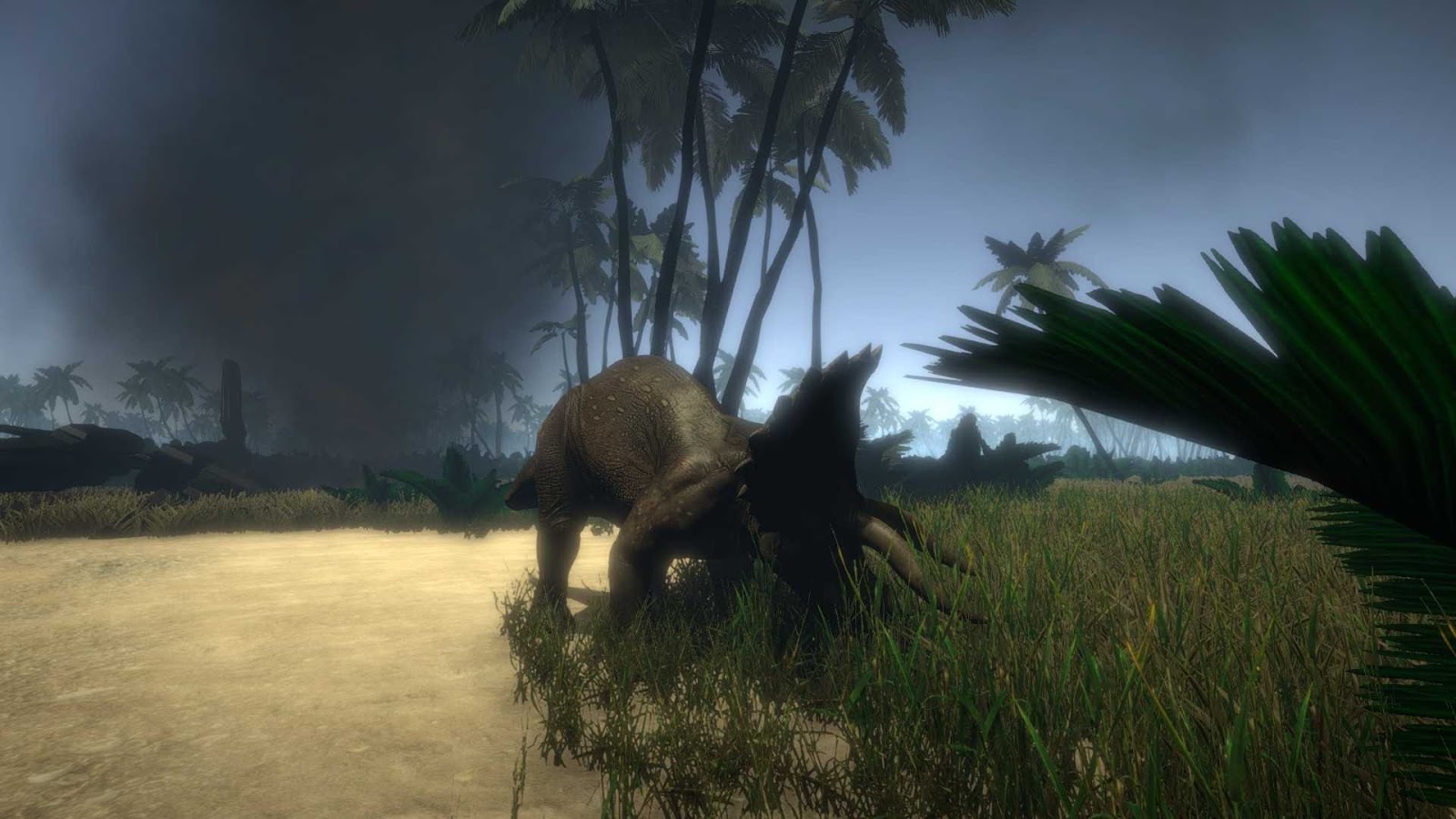 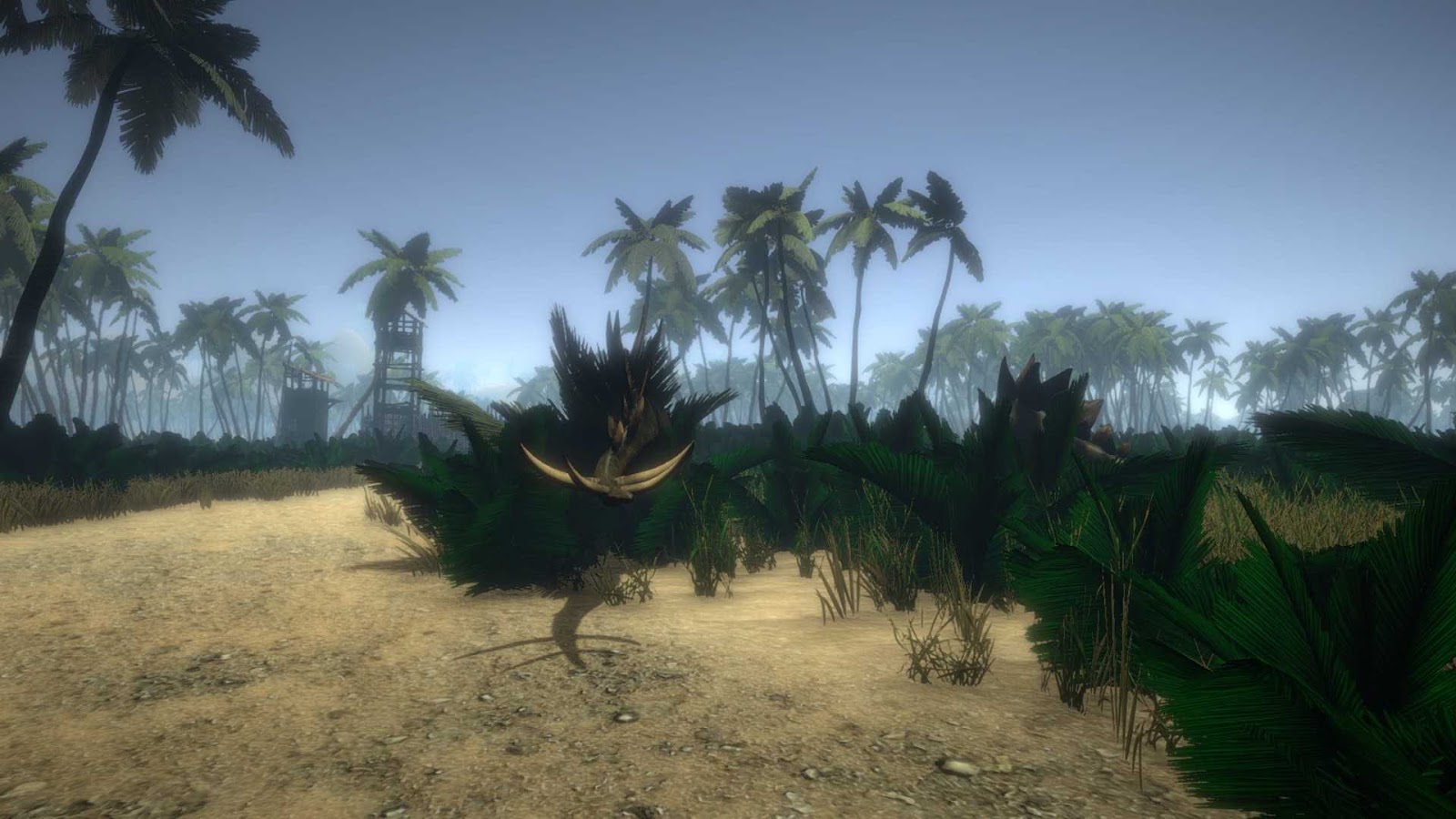 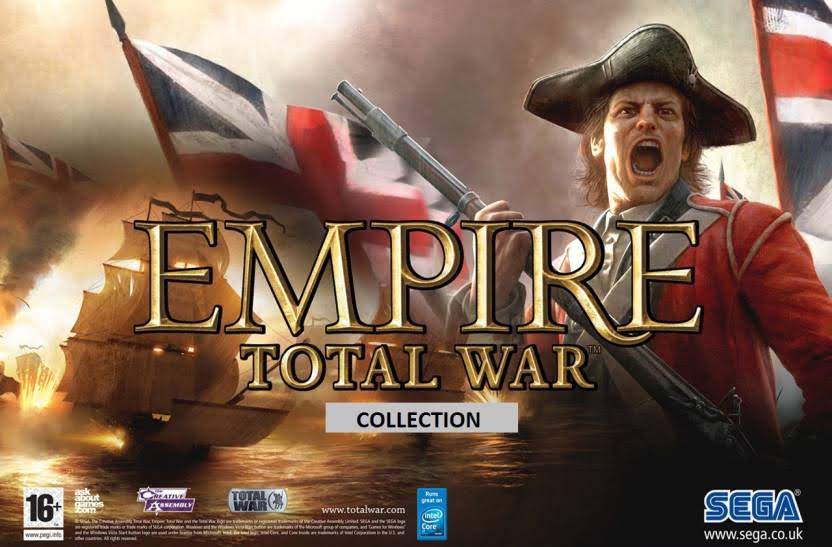 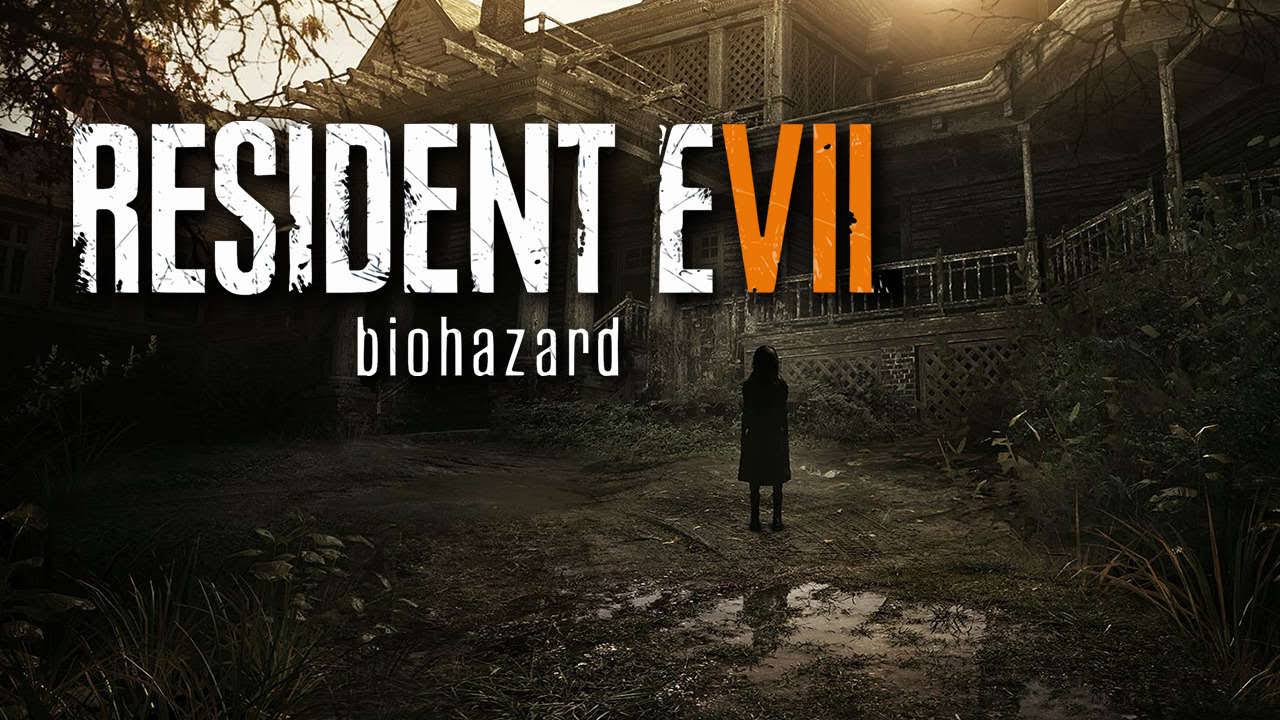 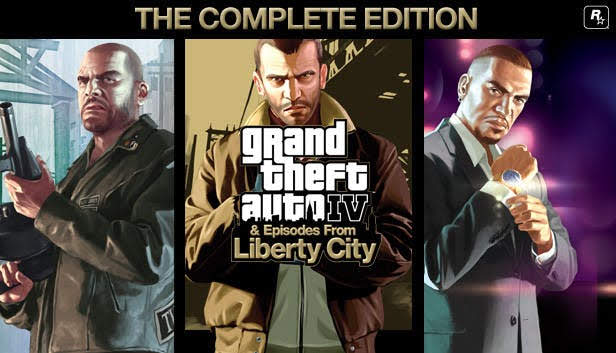