All Eve ever wanted was to protect and preserve the land, but after five years of being a ranger in Yosemite National Park, she’s just about ready to throw in the towel. The people are careless, her co-workers are annoying, and thanks to an increasingly tight budget she can hardly do her job. Fed up and burned out, Eve lashes out, but after being transferred to a remote cabin post in return, she only finds herself more uncertain of the value of being a ranger. Soon after arriving, three strange girls corner her in the cabin. Not only do they claim to live there, but they also say they’re the manifestations of Zion, Yellowstone, and Yosemite National Parks! Are these girls really who they say they are? Why is Yosemite so obsessed with her research? And why does one of them have a volcano on their head? Follow Eve as she gets closer with these spritely cuties that put the “natural” in “supernatural,” and maybe even discovers a new kind of love for the parks. 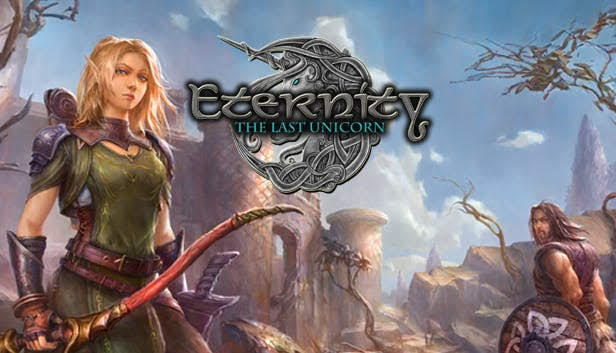 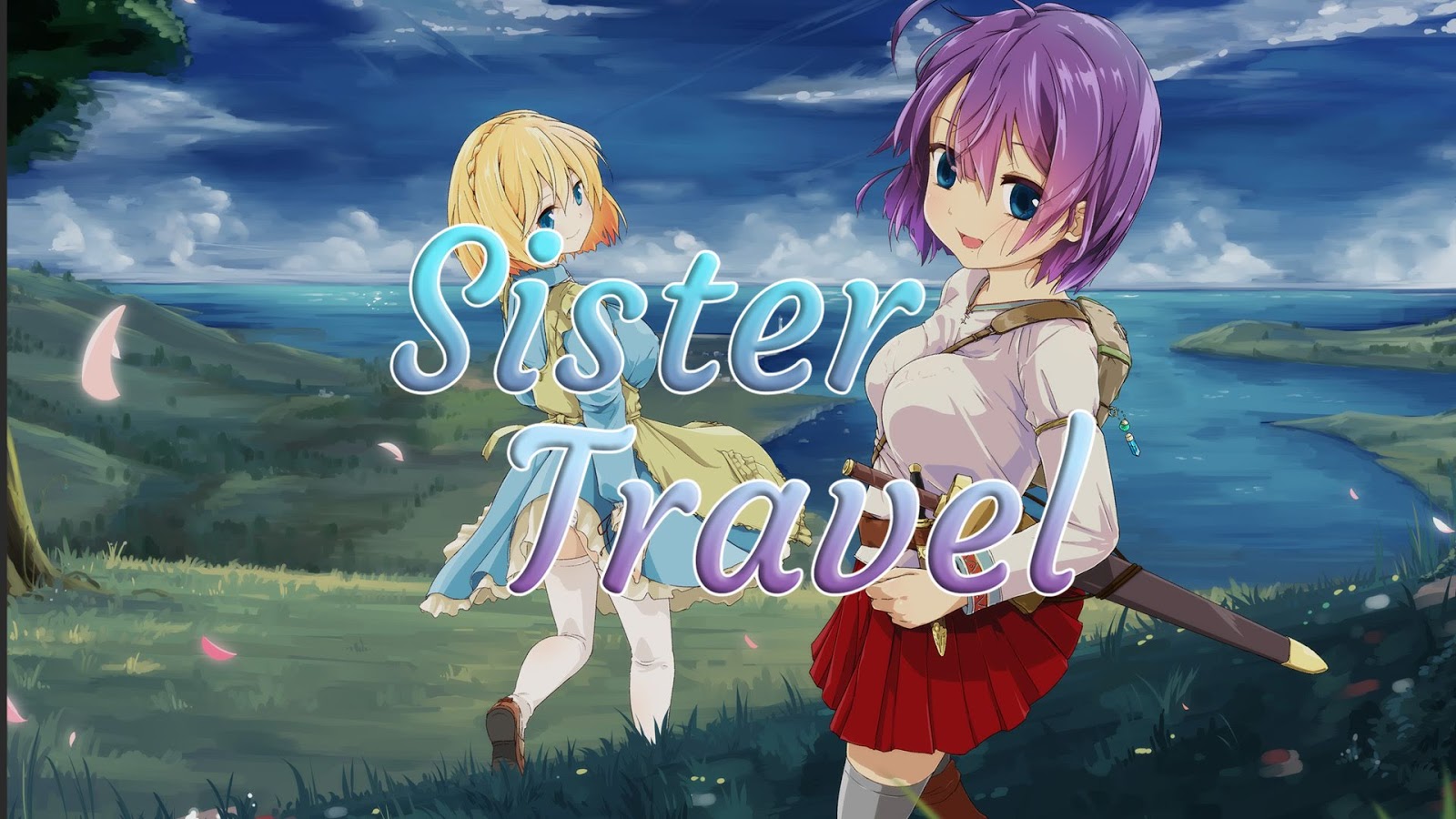