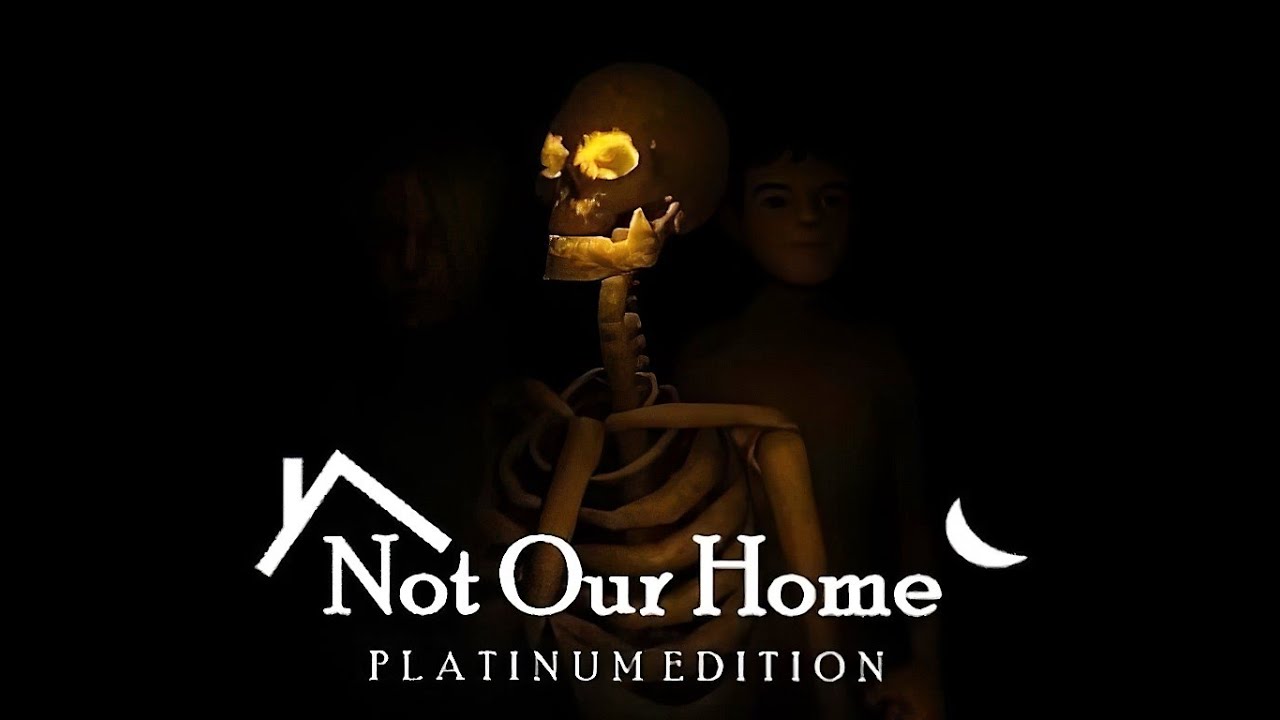 Not Our Home Platinum Edition

The number one hit from Network5 Games is receiving a major overhaul!

Just as in the original version, find all seven keys to go and help save your brother.

This version contains major environment improvements, new places to explore, more items to collect, many graphical changes, the true ending and much more!

Not Our Home is about the story of four people: Henry, Emily, Jacob, and Rodger. Henry was one of Jacob’s closest friends, but after a horrible feud, Henry had vanished. Later on, Henry was found “dead” in a car crash. However, recent evidence proves Henry is still alive, and he has kidnapped his brother Rodger.

Henry has Rodger trapped, and it is Jacob’s job to go out and save him. Jacob leaves at 10pm and he has until 4am to save his brother. Do you have what it takes to go and stop Henry?

Explore across several different scenes collecting items and making your way towards Henry to save his brother.

Features:
+ 4 characters
+ 5 difficulty modes
+ Easter eggs
+ Over 20 items in the game
+ Instant saves on endings you find
+ You choose the ending of the story 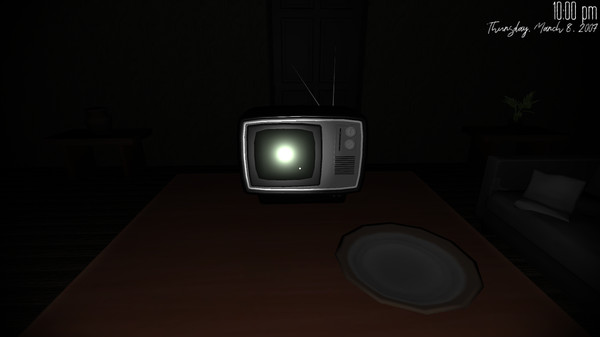 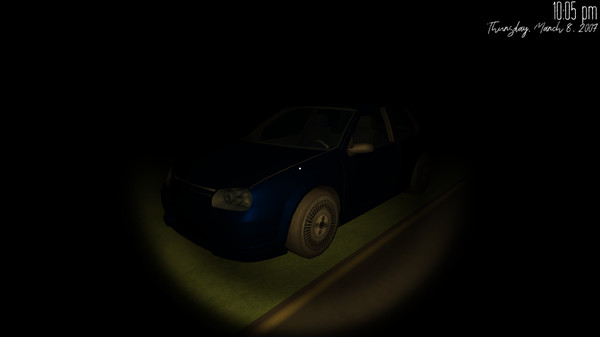 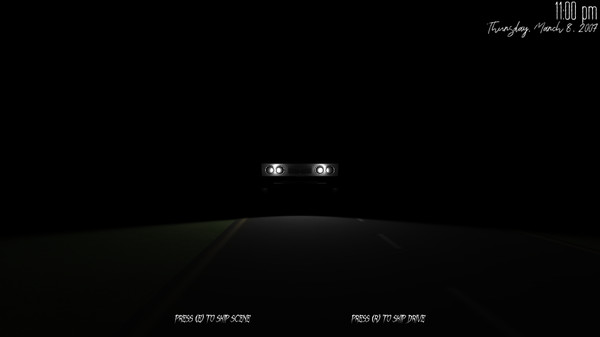 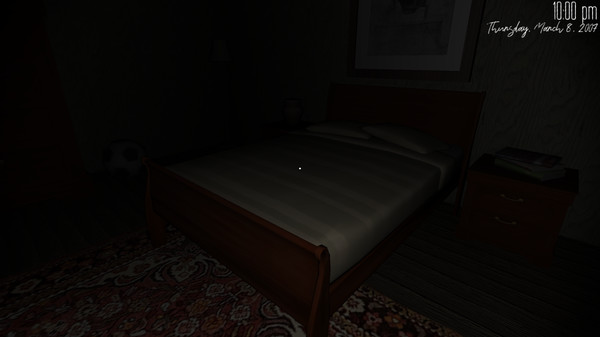 Death in the Water

Escape from the death castle 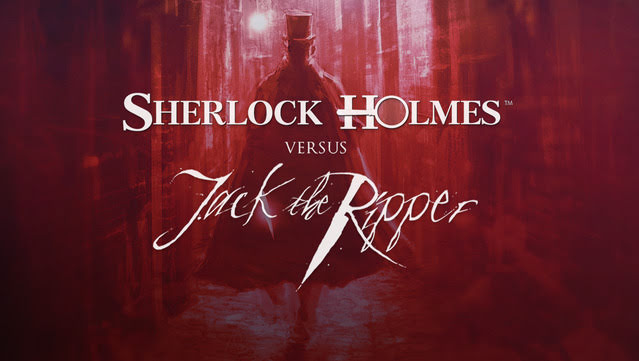 Sherlock Holmes versus Jack the Ripper