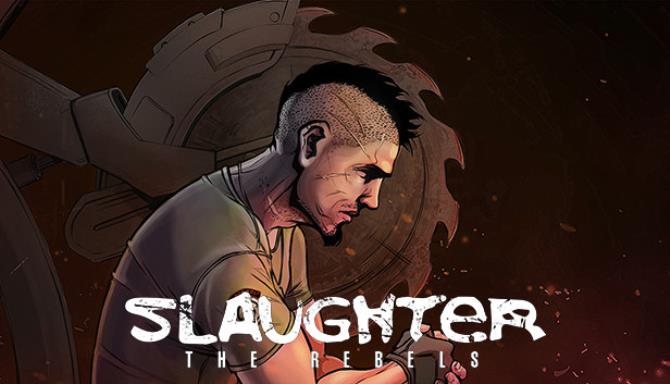 A city hidden from the rest of the world.

For years it had been used as a massive prison complex, where all the most dangerous criminals were sentenced for life to be kept locked away in forever. Thousands of thieves, thugs, and killers festering in their anger and rage, wanted to break free.

Now, the prison’s walls have fallen…

The entire complex has been overrun by the enraged criminals. All personnel and security were slaughtered, and local inhabitants forced to flee to the nearby woods.

You alone are left, soldier! Your partner has gone missing and communication with them was lost. To survive this lawless uprising you’ll need to be tough and prepared.
Arm yourself with the best weapons, recruit allies, and find a way to escape this chaos.

Game features:
+ A wide variety of enemies, each of which needs its own approach.
+ Many different types of weapons.
+ Interaction with partners. Equip a team and improve your skills.
+ The story campaign is filled with characters, dialog, and plenty of dark humor.
+ Arena mode. Hold out for as long as possible, destroying waves of enemies.
+ Explore a city full of dangers, secrets, and trials. 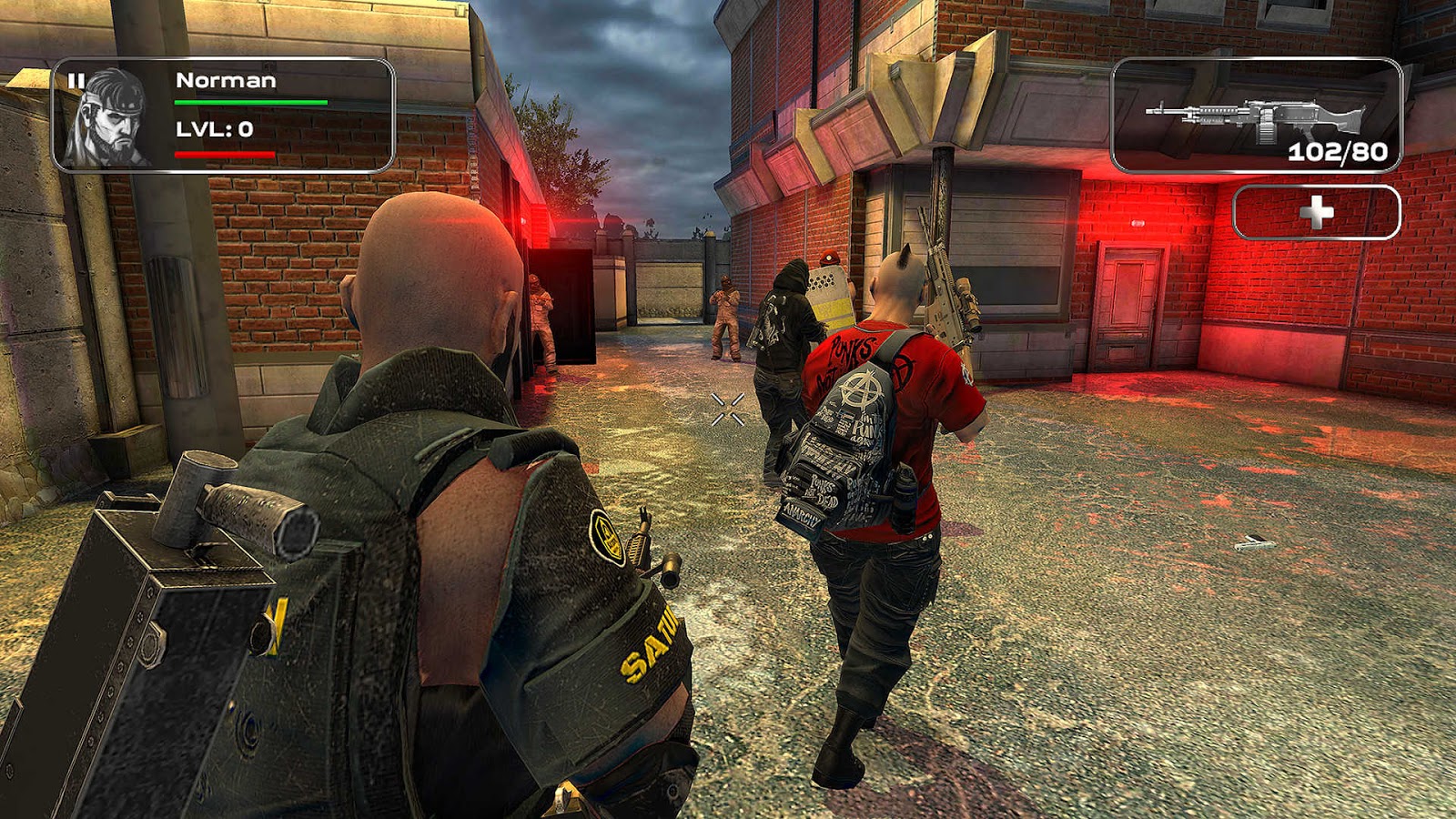 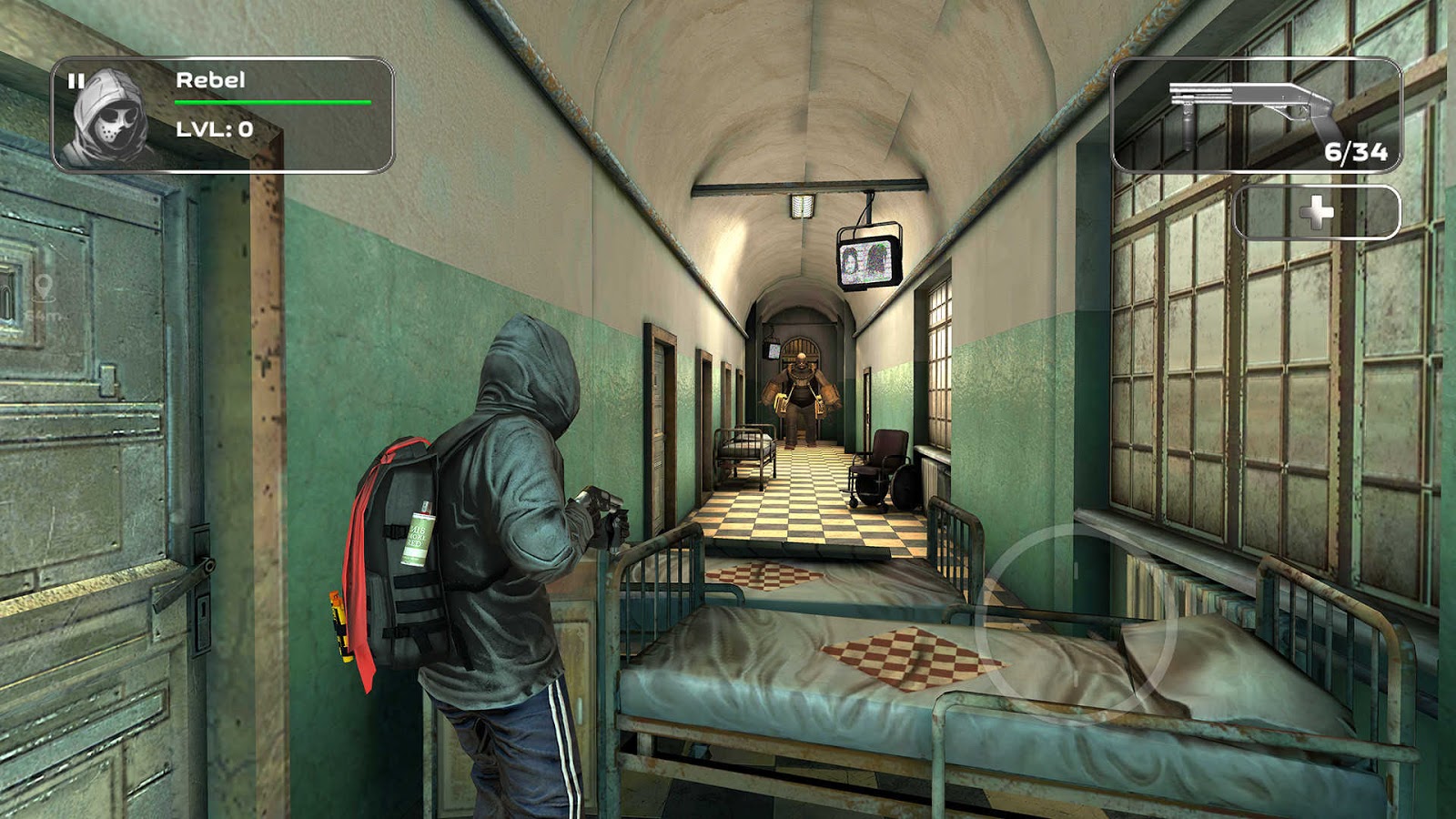 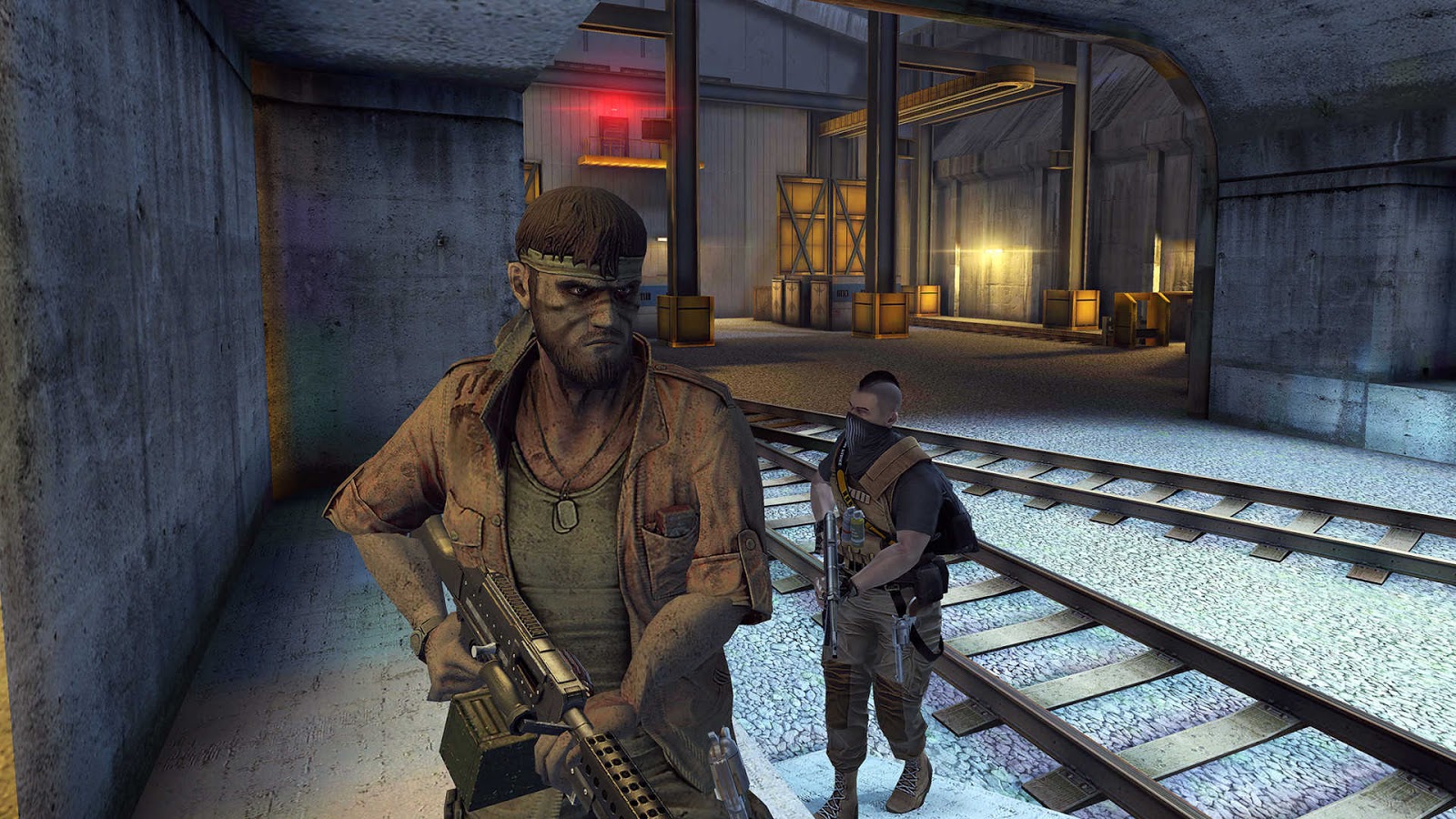 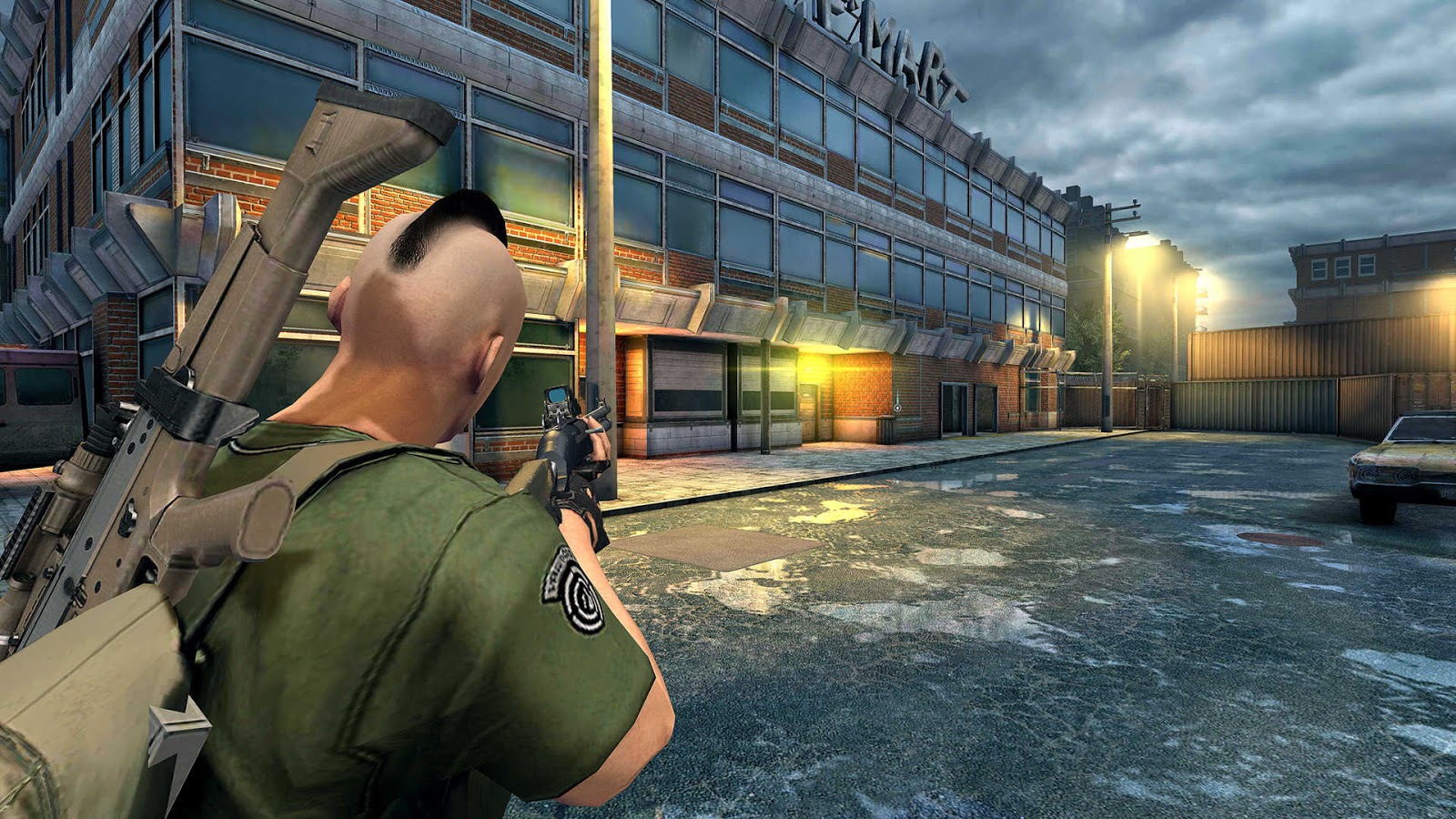 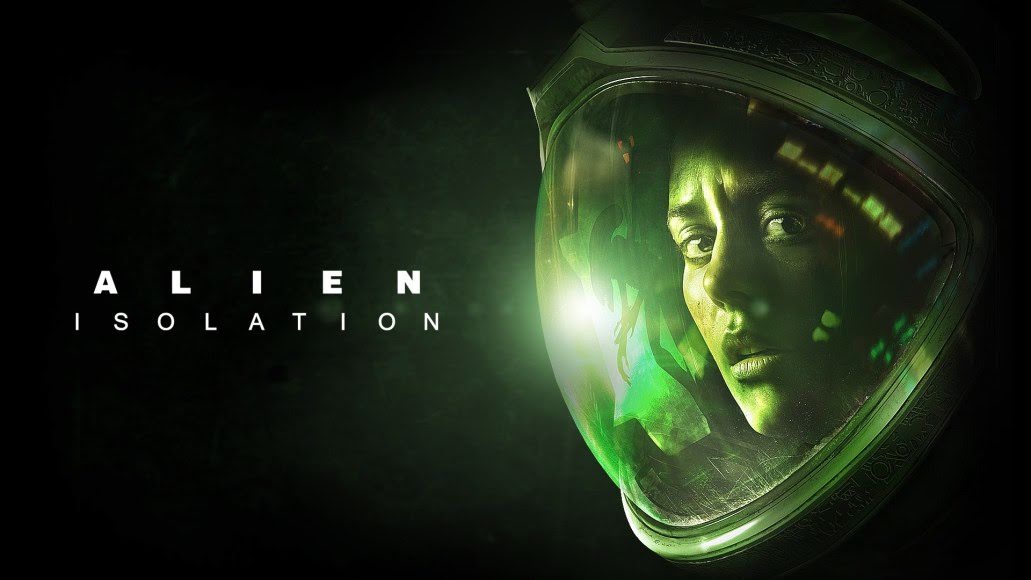 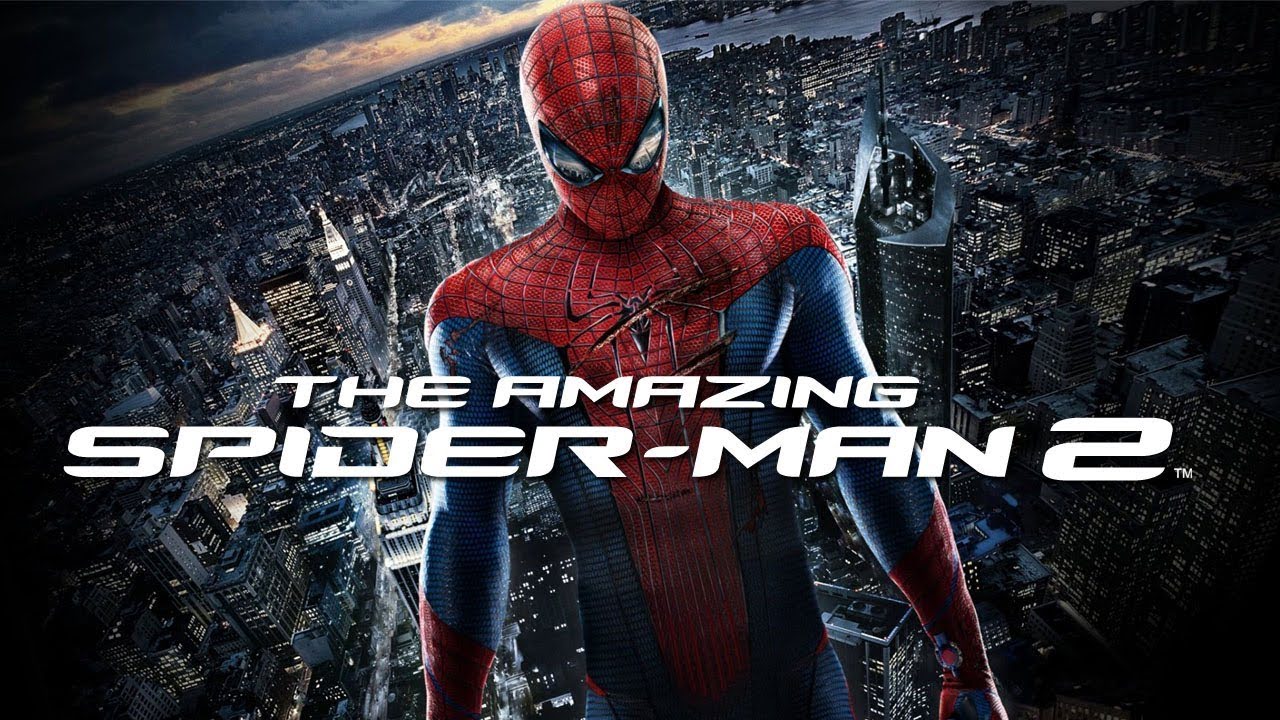