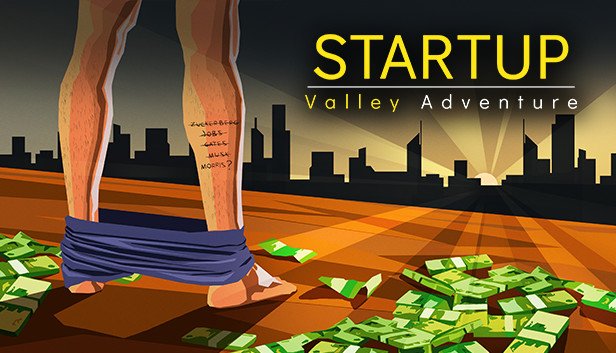 You are broke, have an alcoholic friend Larry, an angry ex, an absent investor, SVC and 8 days not to die. And this only the first episode, and further - the fun (worse). Believe us, We know firsthand. It's not a drama. it’s a black Comedy, where you have to take on the role of K C Morris - a loser who has to run his project called Roundelay.

It all started with a visual novel and ended up with the fact that we dropped SVA in a VAT with other games. And then we understood that we didn't have enough money to make a beautiful production and we dropped the game in the VAT once again. As the result: SVA became visual casual-hardcore adventure novel from the first person with elements of survival and catching kakemono for RPG-elements with a slight touch of scrolling shooter and a simulator feeding the pigeons.
Strictly 18+.

Features:
Realistic plot with a bit of insanity (not a bit actually)

Touching upon relevant topics that may offend all those who like to be offended
Parodies and references to everything that's possible
Variability in the spirit of the best games about walkings
You can choose the gender, orientation, start-up, the ex, investors, etc.
A bunch of extra game mechanics and mini-games

Own mini-social network (why?)
Survival mode where you have to control your hunger and stress levels
Strange visual style
Main character customization, which you will never see, but it can affect the gameplay

Withdrawal of money for taxi trips
Homeless man Bum, member of the Board of Directors of McCDS, the robot-Sofic, naked Amy and more 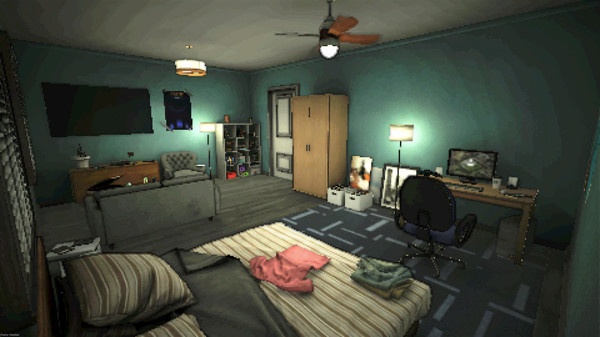 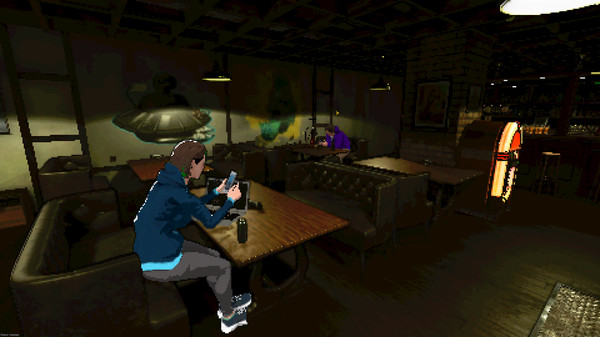 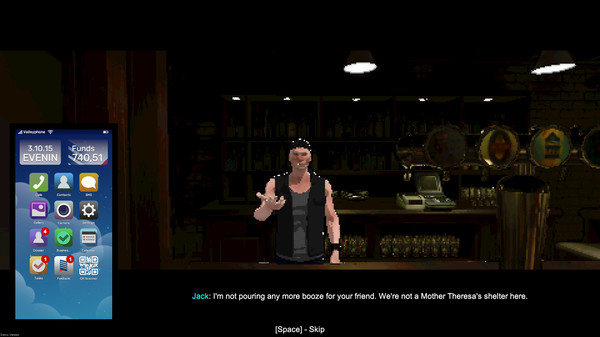 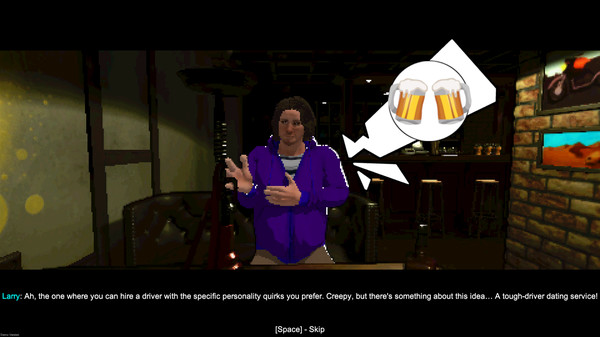 Processor: i3 3gen (or similar AMD) 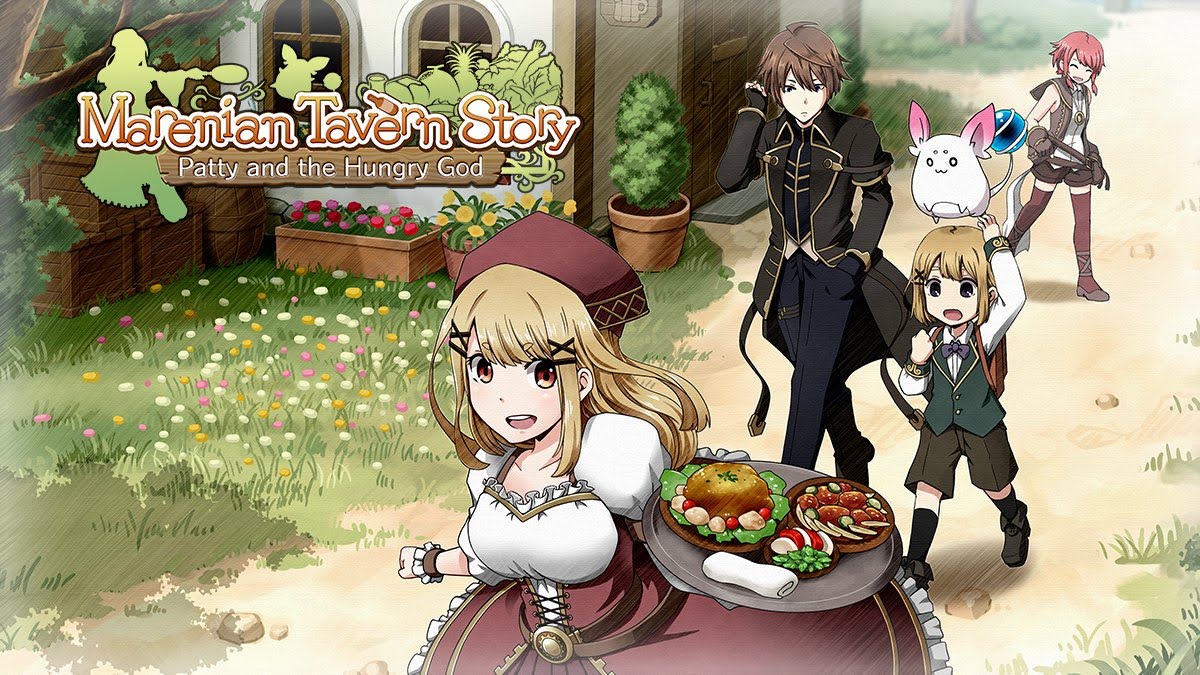 The 13th Doll A Fan Game of The 7th Guest