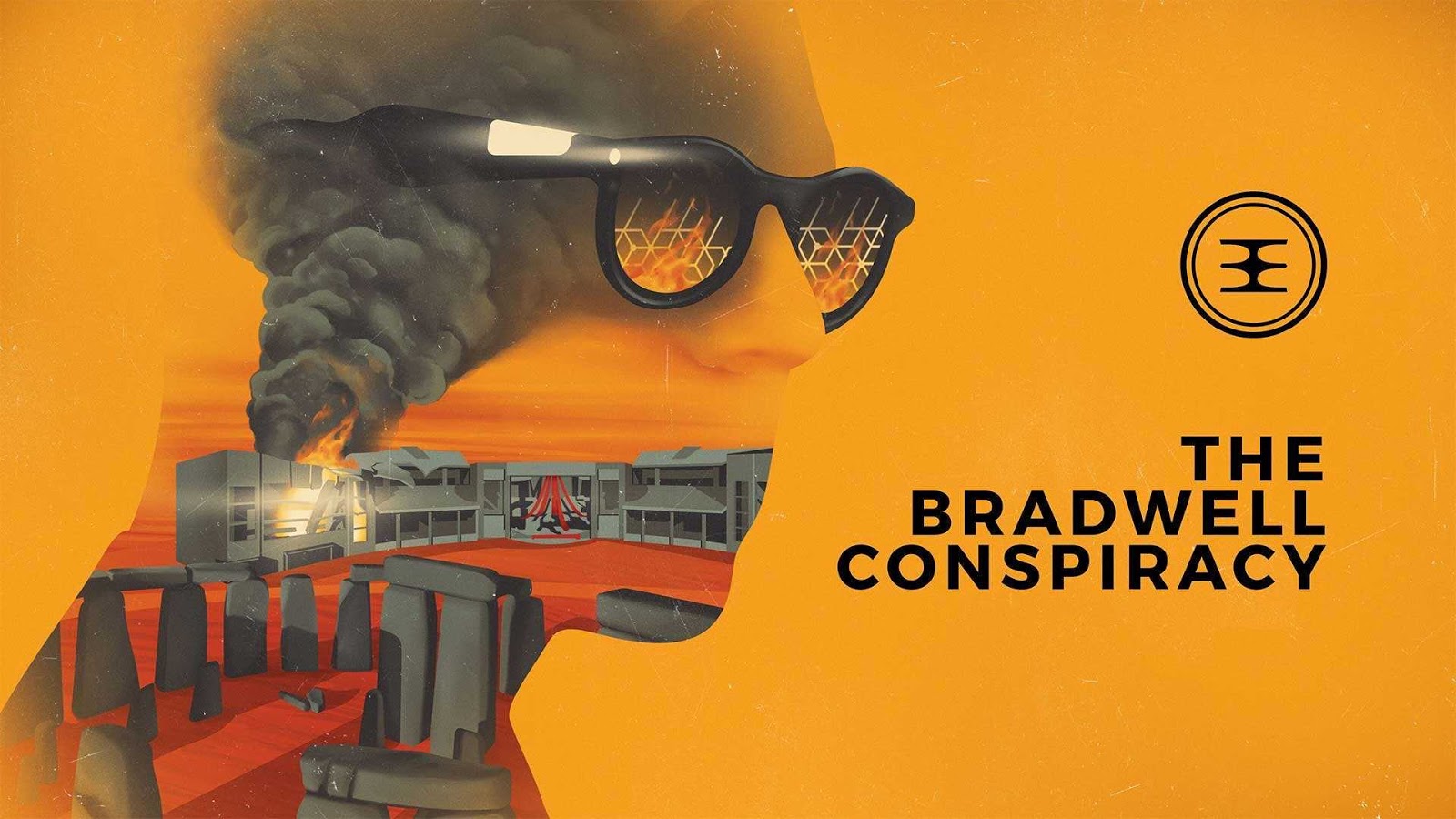 Created by a team of award-winning BAFTA luminaries and AAA veterans, with over 60 years of combined experience, The Bradwell Conspiracy is a highly-stylized, narrative-driven first person experience. Featuring an assortment of innovative puzzles and lore-enriching secrets, are you ready to delve into a world of corporate duplicity?

INCLUDES:
An immersive first person narrative.
An NPC relationship like no other, via the Bradwell Guide Glasses photographic messaging.
Original 3D-printing gameplay mechanic, used to solve the many challenging puzzles throughout.
A Brutalist art style unique to the Bradwell Universe, with a detailed, interactive environment.
A rich and established gameworld boasting a plethora of hidden lore and secrets.
A illustrious voice cast, truly bringing the Bradwell world to life. 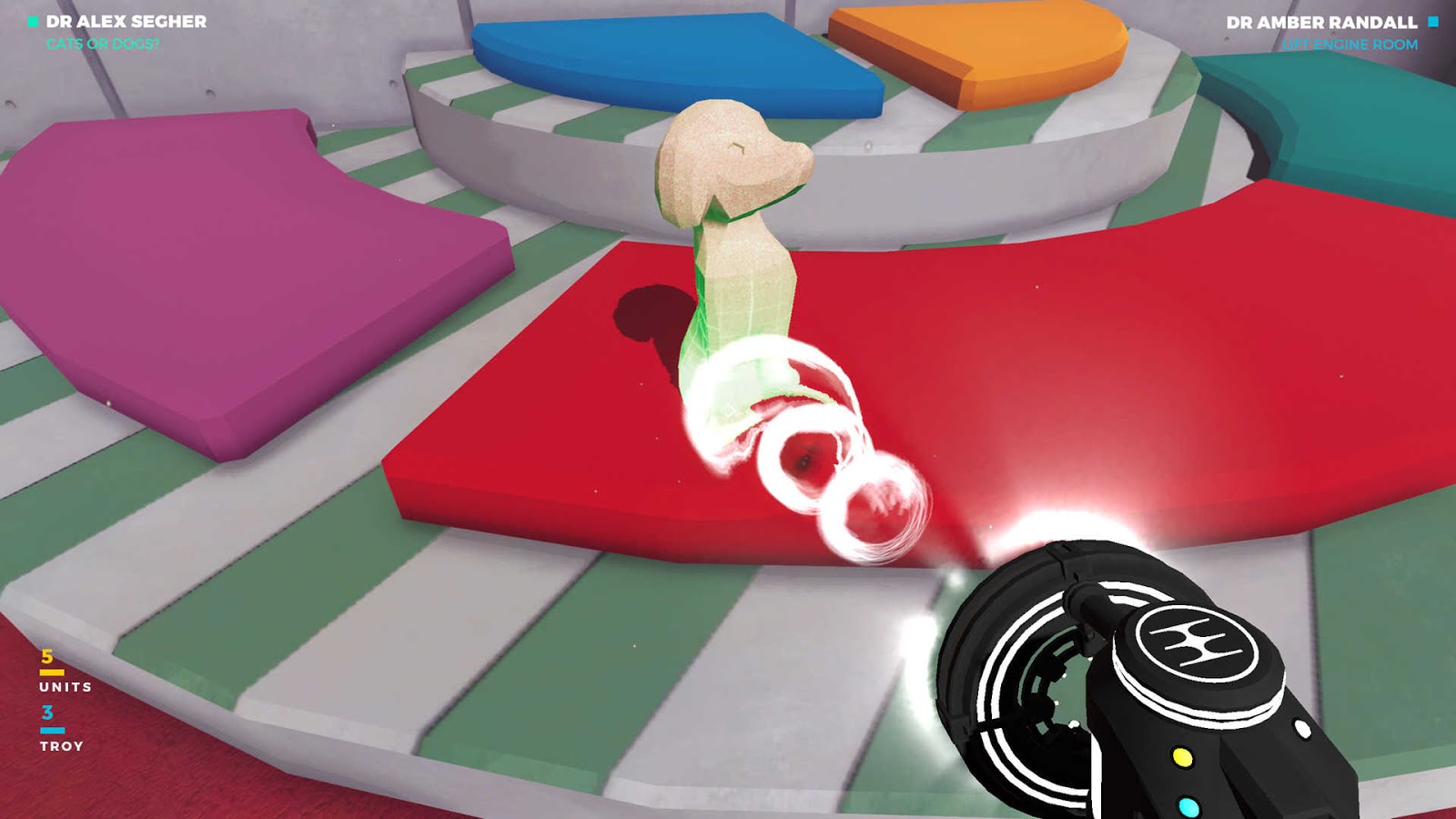 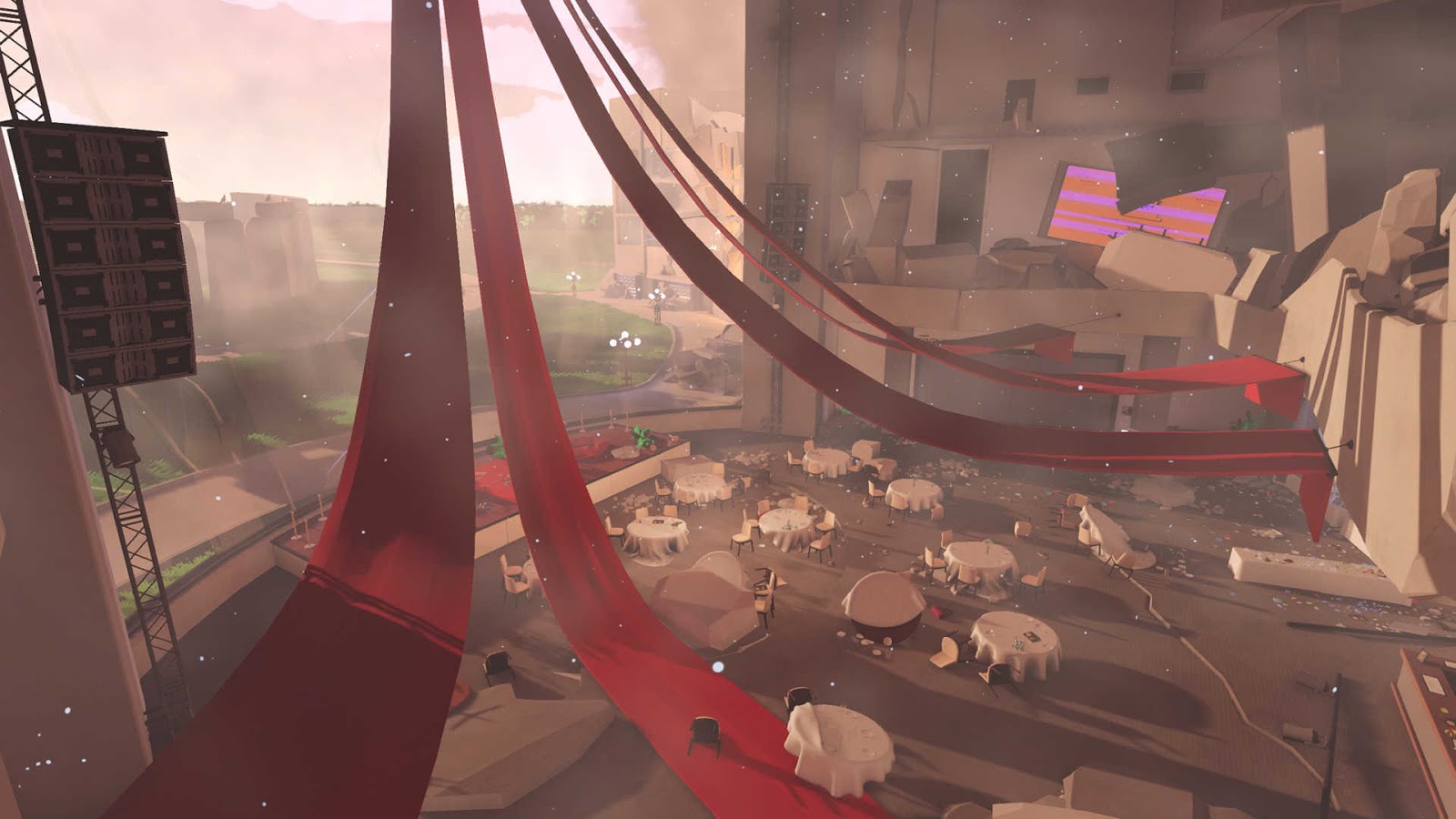 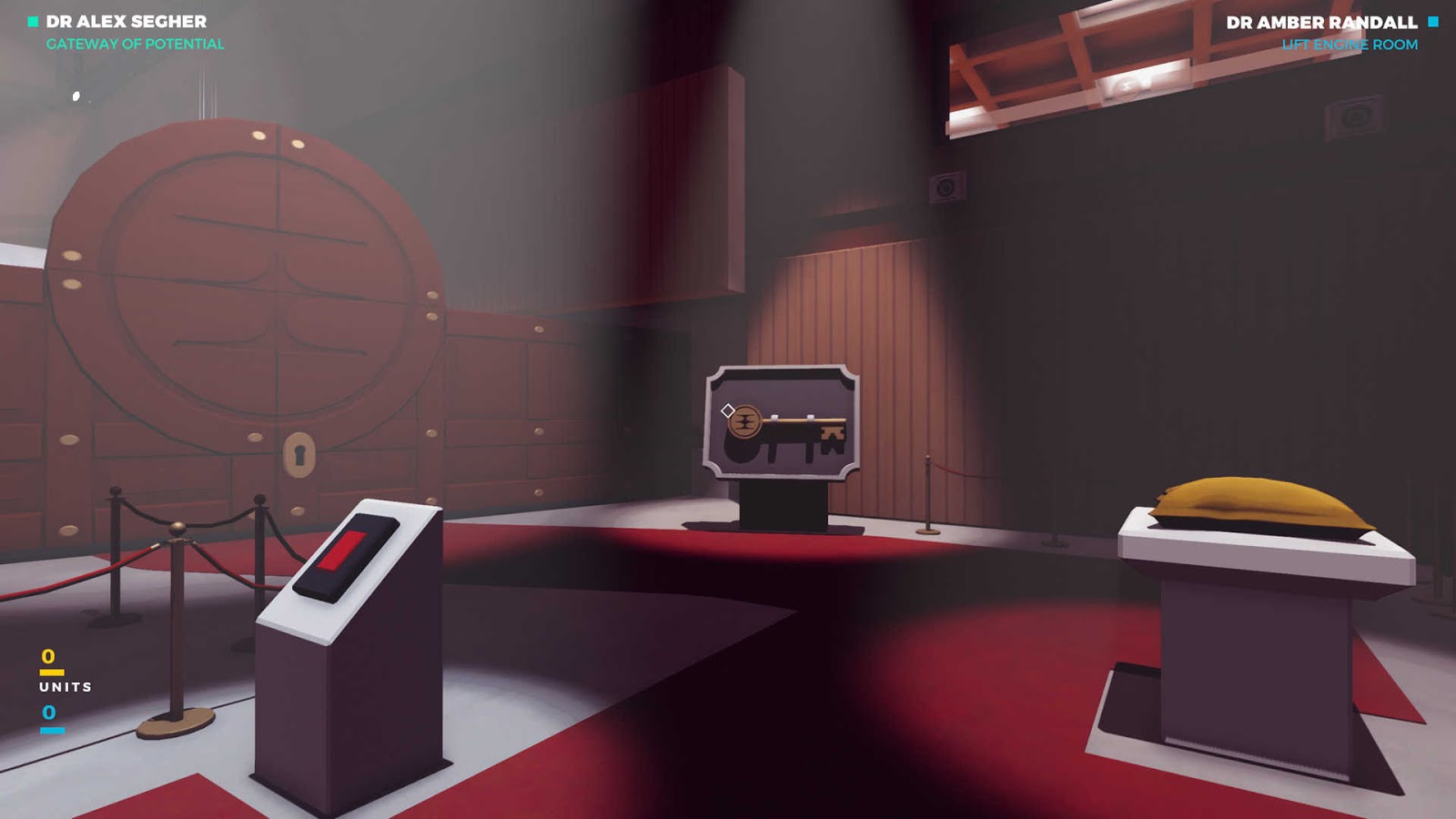 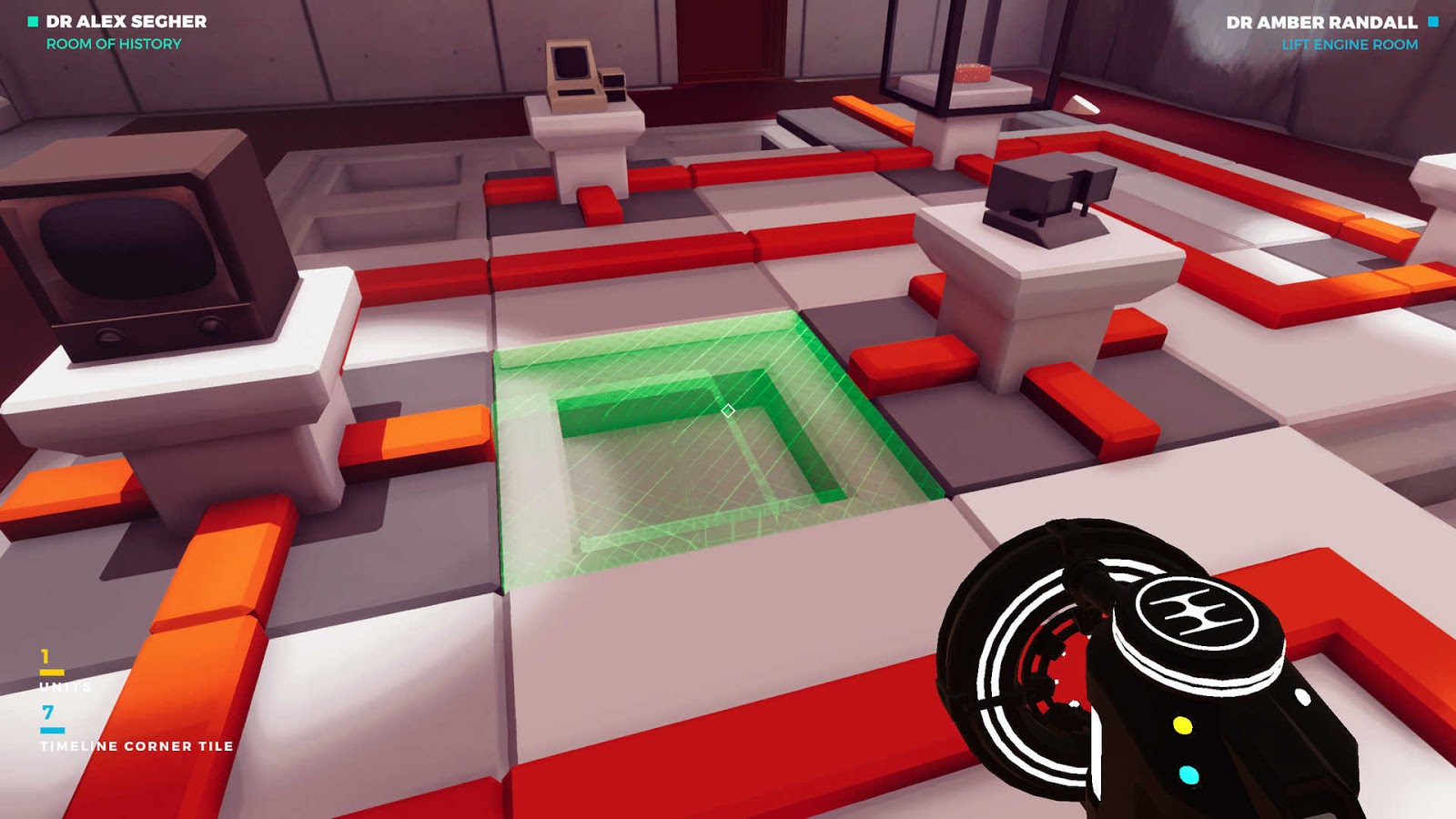