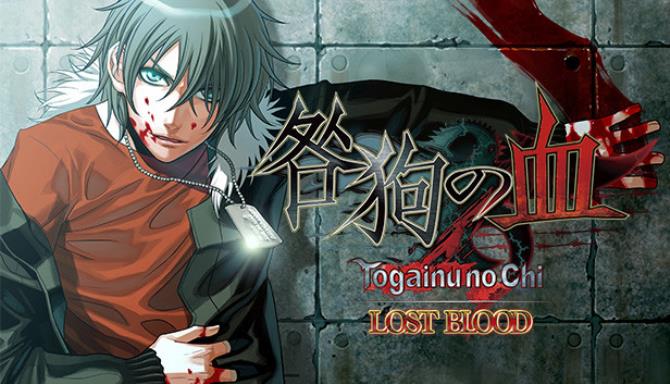 A groundbreaking classic that feels as fresh now as the day it was released, Togainu no Chi ~Lost Blood~ is a gritty tour-de-force experience. Can you help Akira, numb from a lifetime of violence and isolation, forge the bonds he needs to survive a ruined Tokyo’s deadly underworld? Or will your decisions lead him down a darker path, deeper into chaos and debauchery? With cutting-edge artwork and a pulsing soundtrack, Togainu no Chi ~Lost Blood~ gets in deep under the skin. Fully voiced by the original Japanese VA cast.
Story
In a ruined world, seeds of new chaos.

In the years following a third world war, a devastated Japan is divided between two rival factions with no hope for reconstruction in sight. Caught between East and West, Tokyo has degenerated into a brutal, crime-ridden wasteland.

Like many of those reaching adulthood in this dark new world, a young man named Akira seeks some kind of meaning in the violent street fighting contest [email protected] But even as he rises up the rankings, he feels almost nothing. Is this all there is?

In Toshima, a district of Tokyo ruled by the mysterious syndicate Vischio, the blood sport Igra makes [email protected] look like child's play. Competitors have the chance to win control of a drug empire worth more than in their wildest dreams, but losing a bout means losing your life.

When Akira is arrested for a crime he didn't commit, a strange woman appears with an even stranger offer: he can regain his freedom if he fights his way to the top of Igra and destroys Vischio from within.

What dangers and revelations await Akira on Toshima's pitiless streets? Is he strong enough to survive them?
Game Description
Togainu no Chi ~Lost Blood~ is a multi-ending visual novel from acclaimed Boys' Love developer Nitro+CHiRAL. It features high-level graphics, music, and Japanese voice acting with full English text. Direct the action by making decisions at key points in the narrative. Akira's fate is yours to decide. 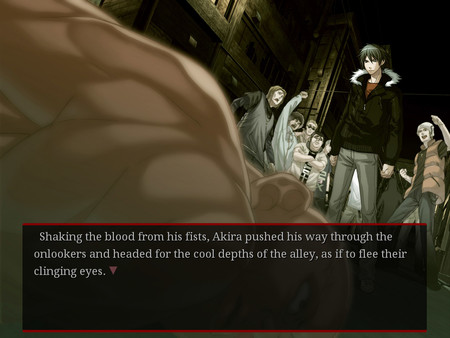 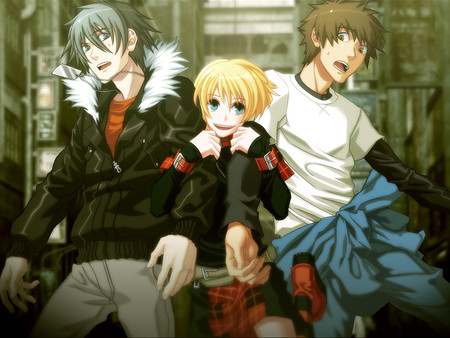 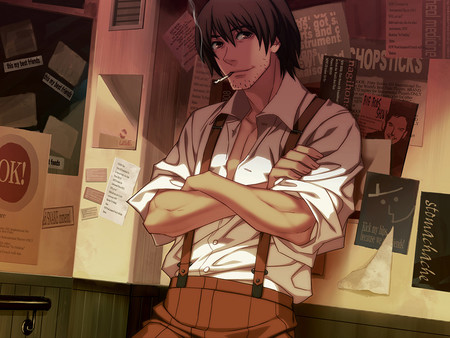 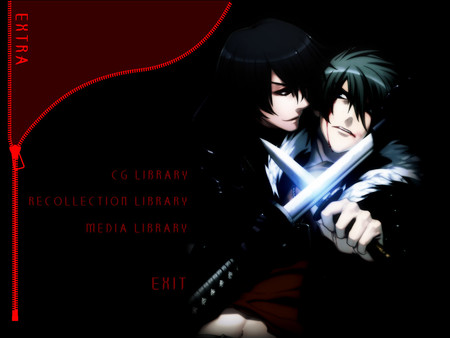 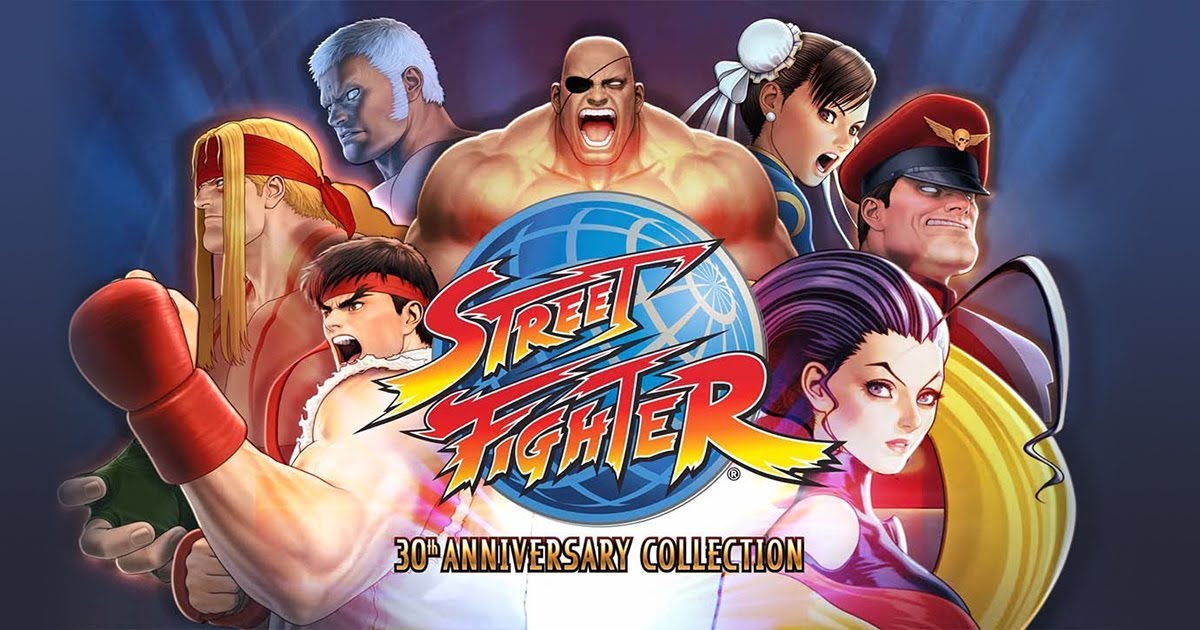 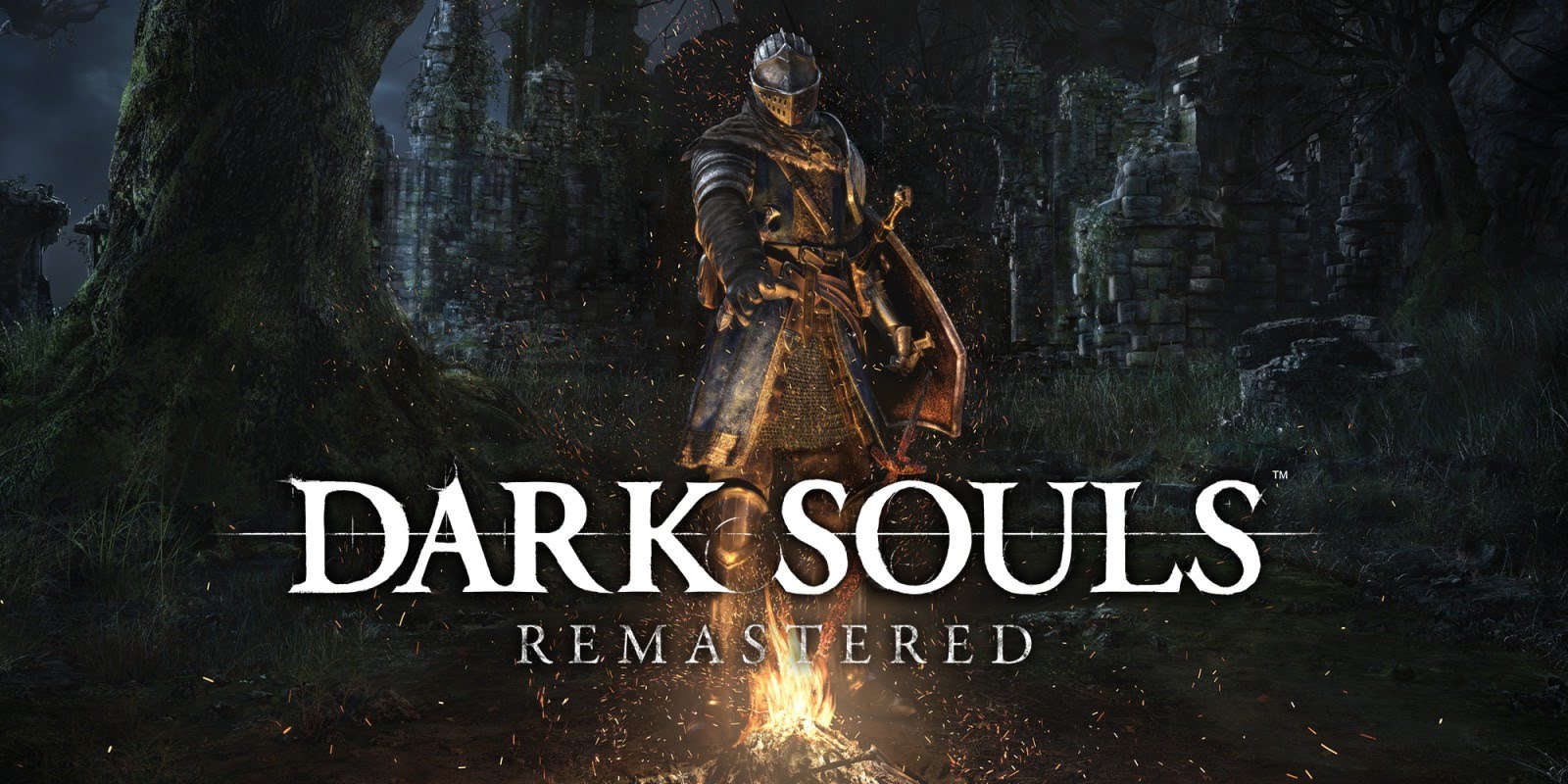