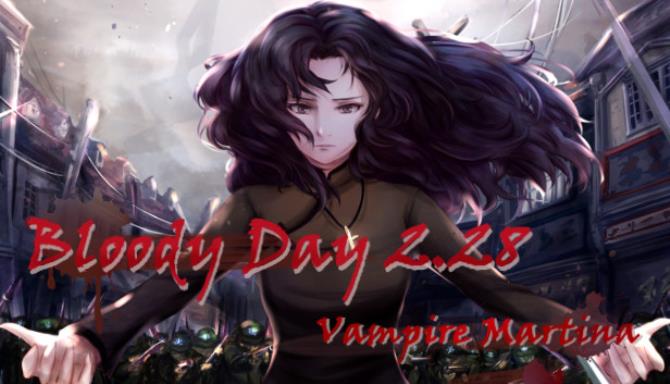 The 17th Century, the era of Discovery, Dutch Formosa, which was the name of Taiwan.
In the period of Regering van Formosa then, thousands of European immigrants landed in Taiwan. Most of them were wealth seekers, yet few were doomed fugitive, who has flied to Taiwan for a new life. Being exiled from Europe as nomad, when Koxinga extruded the Dutch civilization out of Taiwan, those immigrants remained resident in Taiwan secretly.
Martina the Vampiress, is one among those. Being divergent of Ethical issues with her father- an arch-vampire and then slain him, which caused the collapse of her lineage in the 30 years war. With the lost of Her wealth and legacy, she regretted her murderous deed, and imbecility that caused the liquidation of her hierarchy. As a victim, she recognized Europe with a broken-heart.
Therefore, She Fled from Europe, as far as good.
In the 17th Century, the boundary of European colonization, is the Taiwan island.
She sneaked into a ship of Dutch East India Company and landed on Taiwan.
Her motivation toward Taiwan was a peaceful everlasting seclusion with no conflict, nevertheless she met the opposite.
Geometrically as a prime focus, Taiwan was the target of numerous conflict between the Strong Countries and Forces, suffered from foreign intrusion and colonization ever since the Era of Exploration.
No fairness and Justice lied under the Colonial Governance, hence the Taiwanese residents rose defiant toward to the domination repeatedly.
Since 17th century to the 20th, over 200 incidents of Armored Struggle occurred in Taiwan along the 300 years.
Martina has participated the Taiwanese resistance side at various times, for those outrageous policies, therefore, whenever her Taiwanese acquaintance strikes an action, she joined to them as always.
This time, in February 28th, 1947, for a massacre spread out on Taiwan by the Chinese Government, her rebellious story recurs. Oppose to the Modern Arsenal Chinese Troops, Martina rises to the liberality and Dependence of Taiwan.

This is a 2D side-Scroll Action Game.

【Battle Mode】
below are the default mapping, customize those in KeyConfig in Options 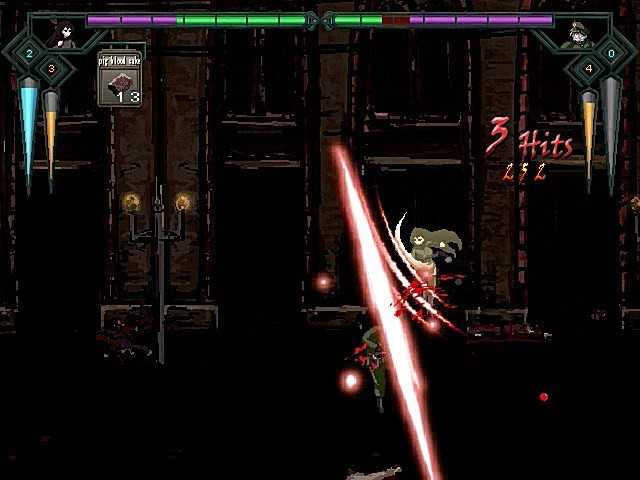 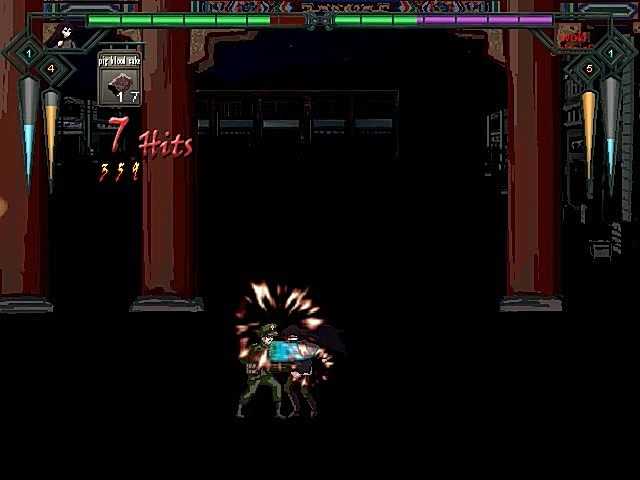 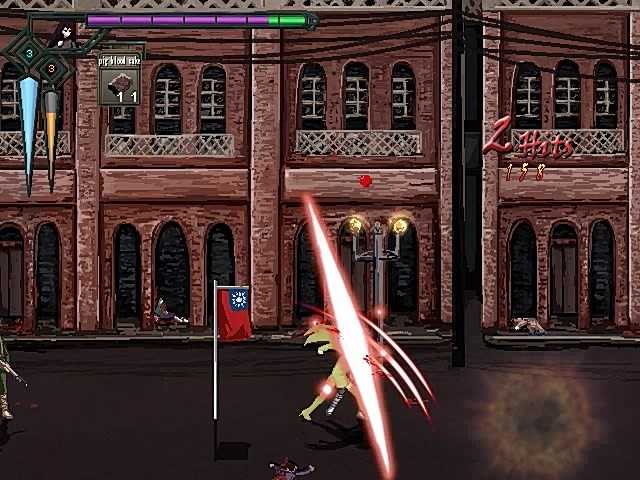 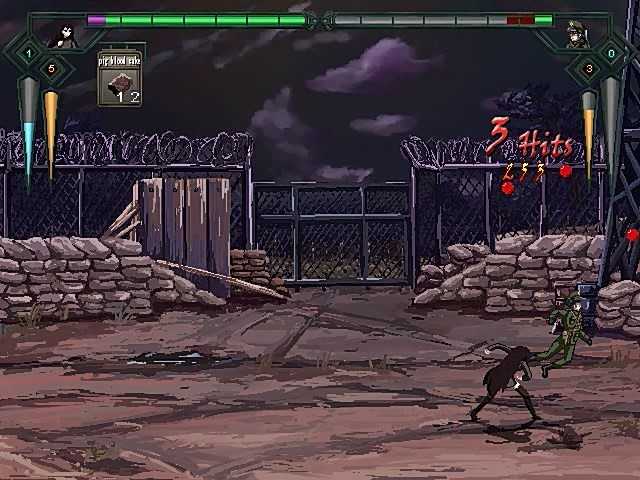 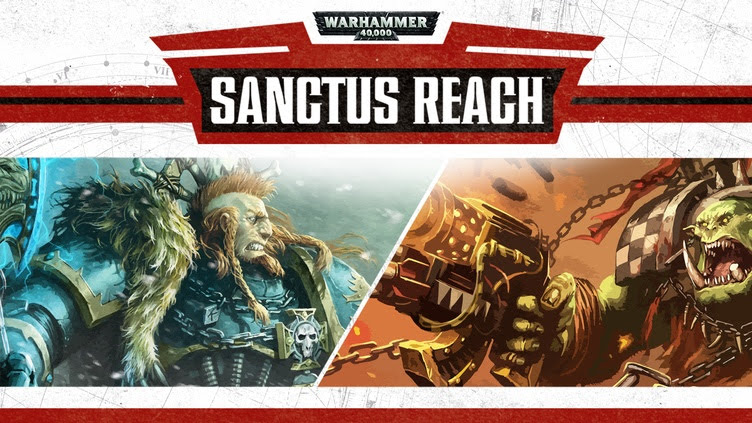 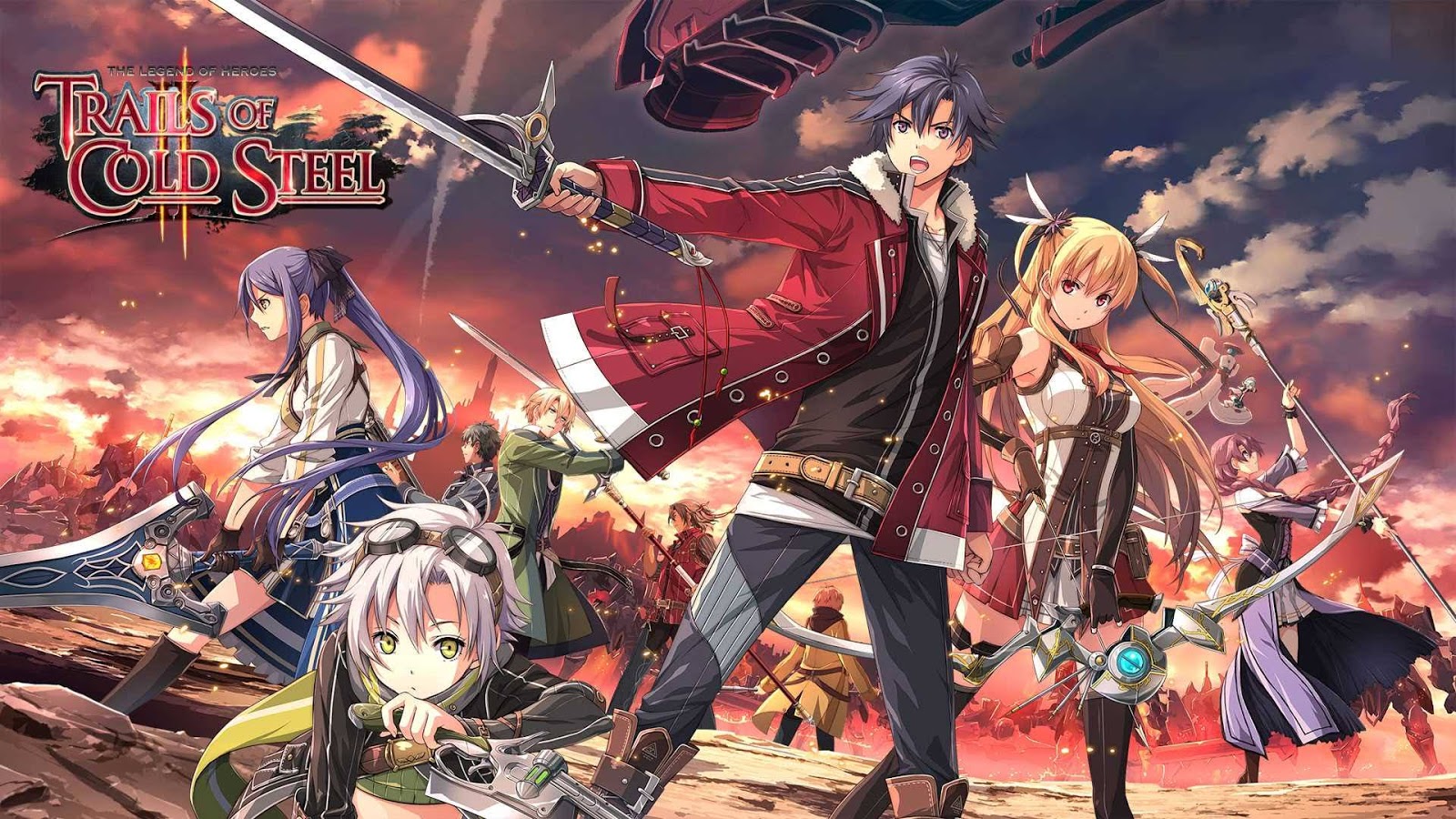 The Legend of Heroes Trails of Cold Steel II