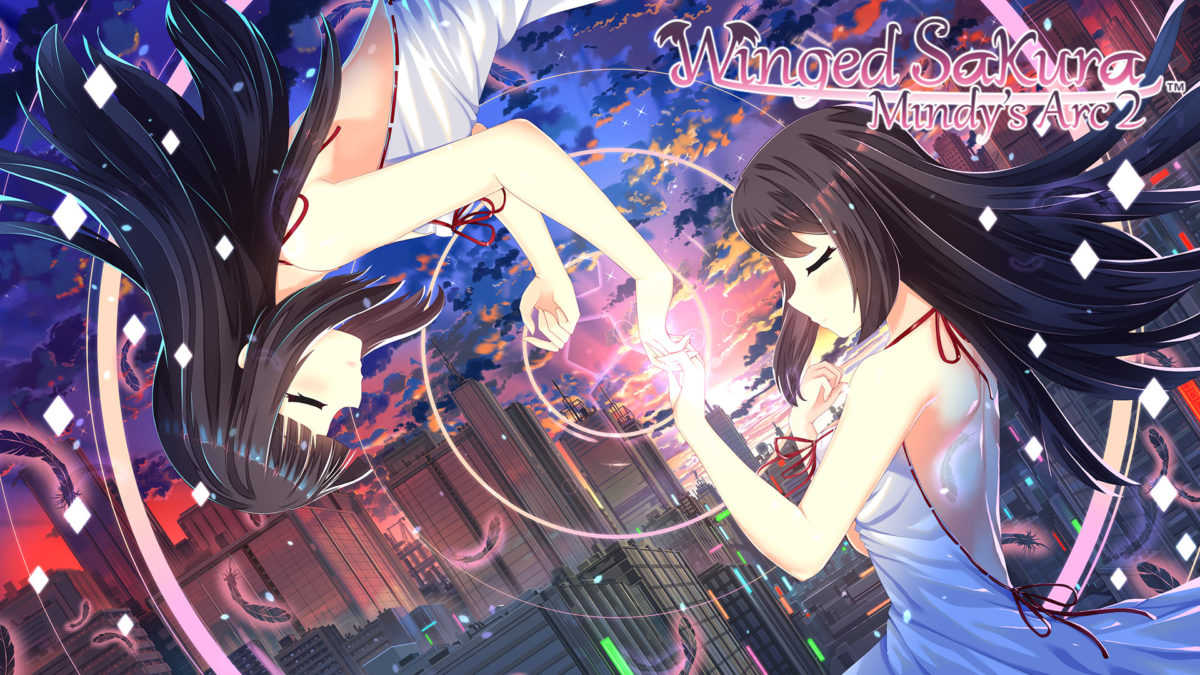 Winged Sakura: Mindy’s Arc 2 is a sequel to

. It is not necessary to play the prequel to enjoy this game.

Mindy Akumori recovers her memories and exits the dimensional world only to find her nation, Hysteria, in a brink of war. She voluntarily joins the Hysteria military and is now being personally trained under her sister, Cindy Akumori, a highly ranked commander.

Within a short amount of time, it was reported that the situation was more dire than the informants proclaimed. The enemy nations have gained access to a forbidden spell that has allowed them to conquer a clear majority of Hysteria in one fell swoop by deactivating and surpassing Hysteria’s defense.

Mindy receives an order to sortie east and she happily complies, but she encounters the unexpected and something nasty begins to stir… 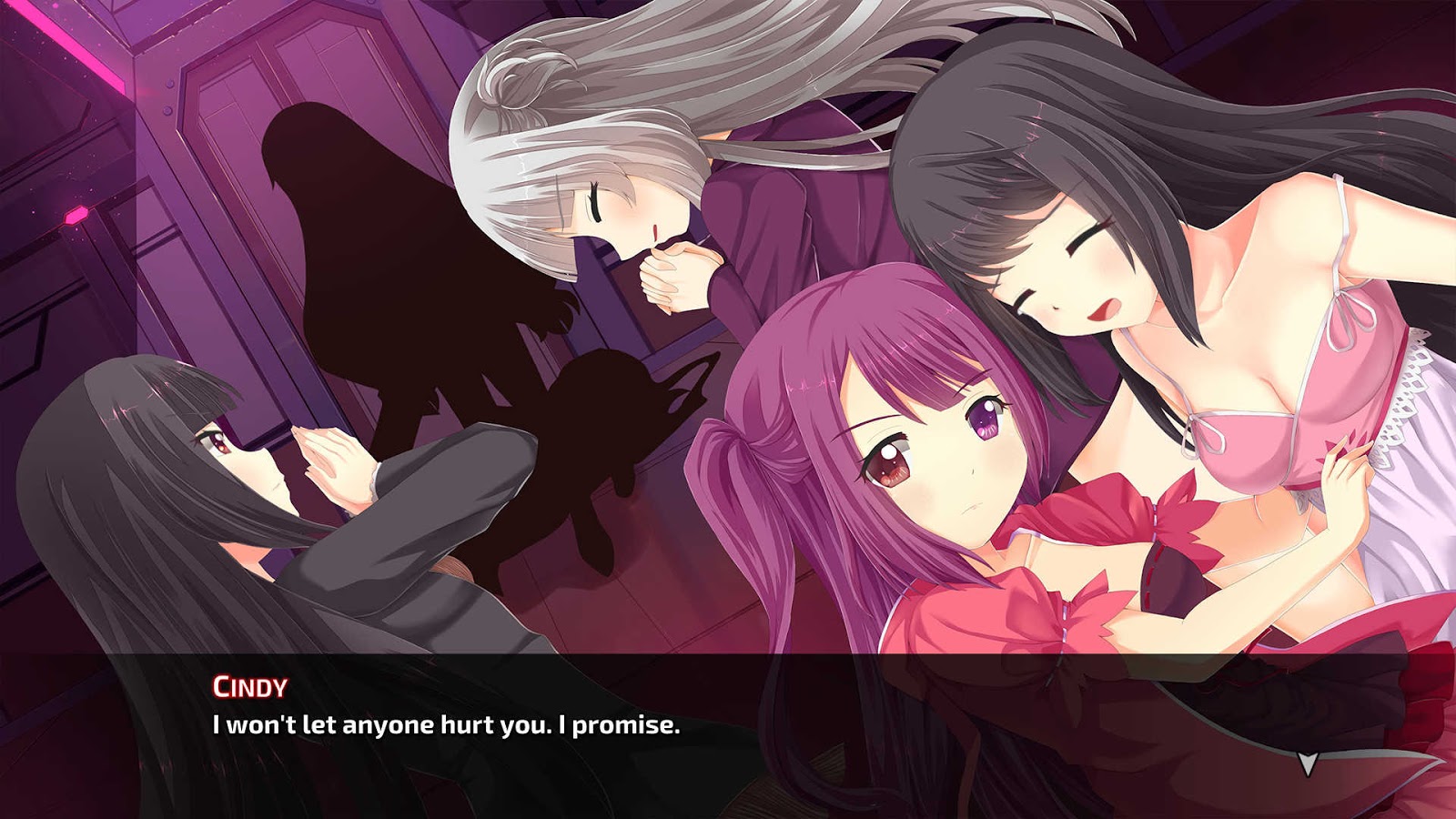 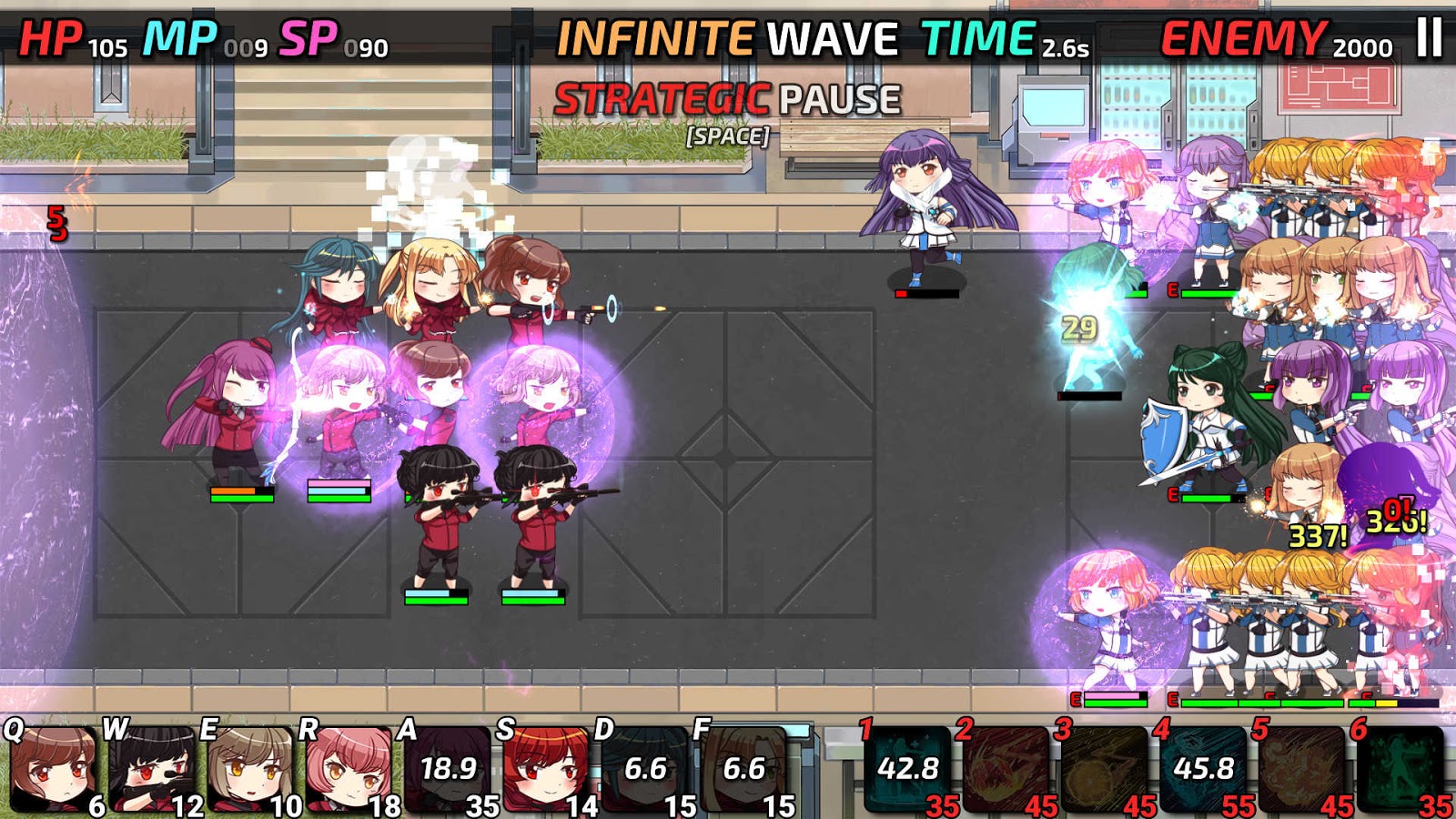 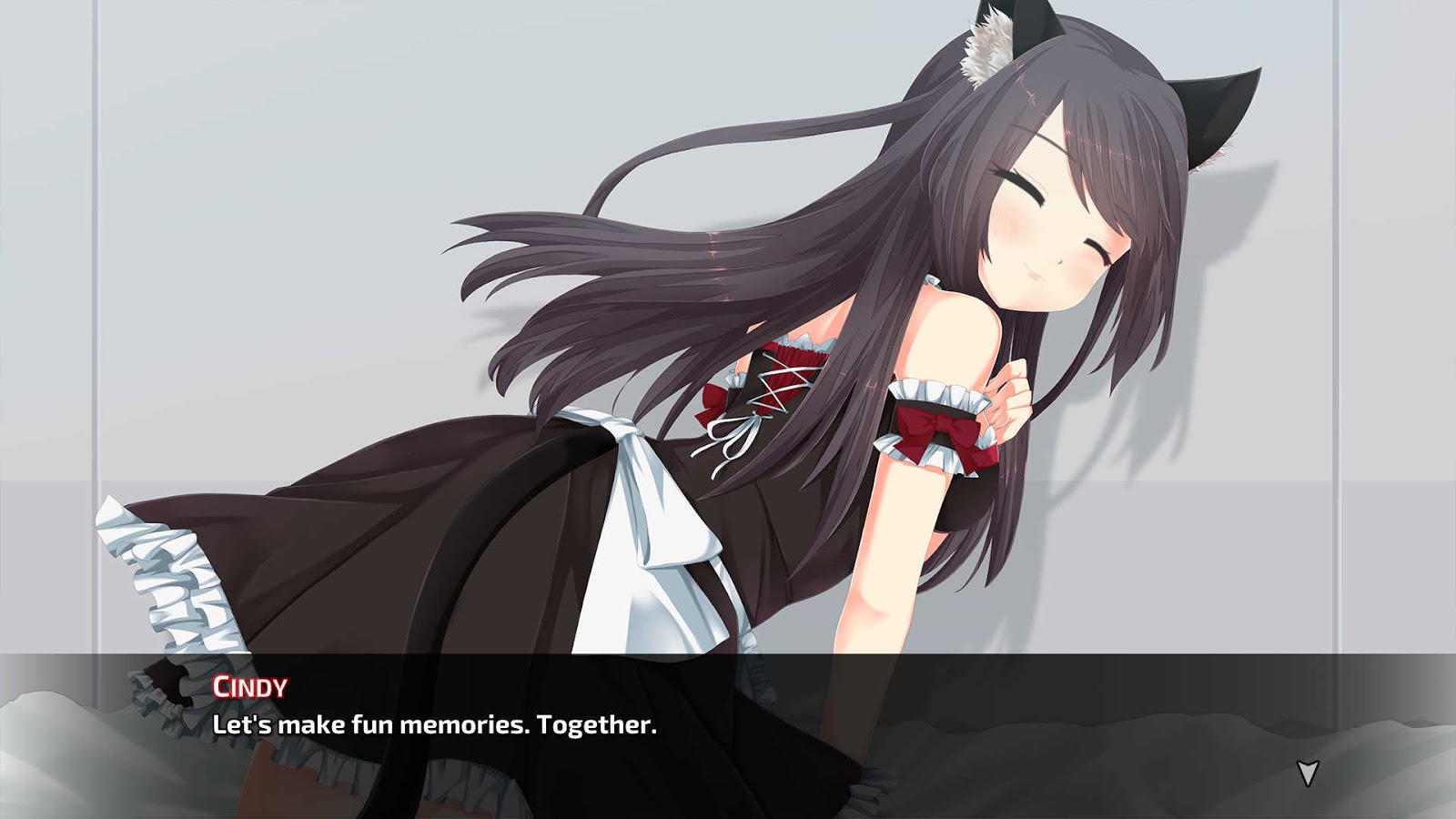 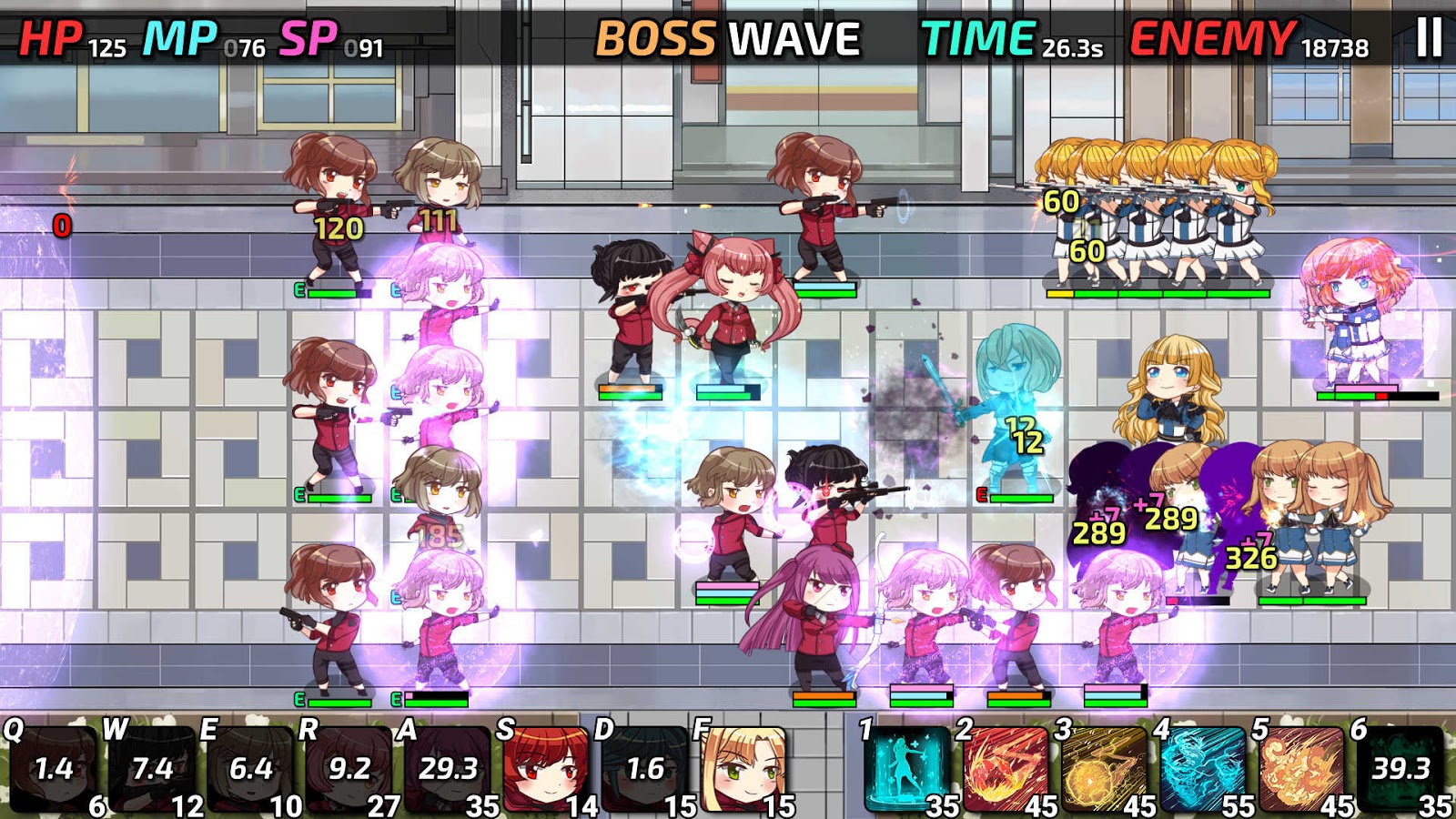 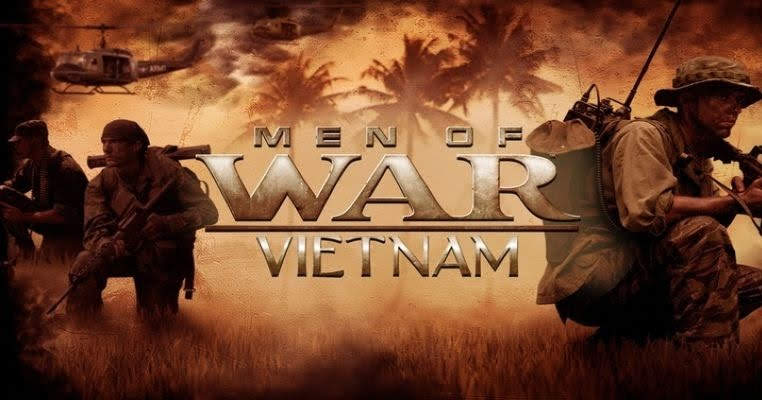 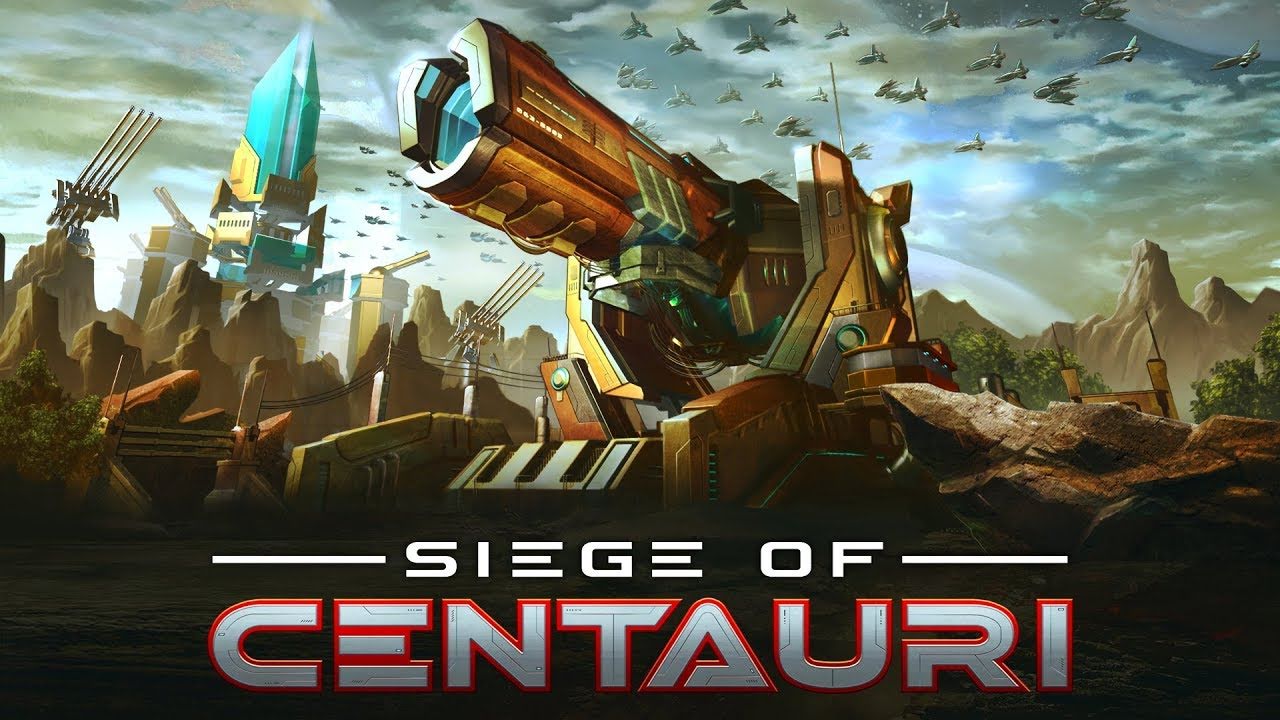 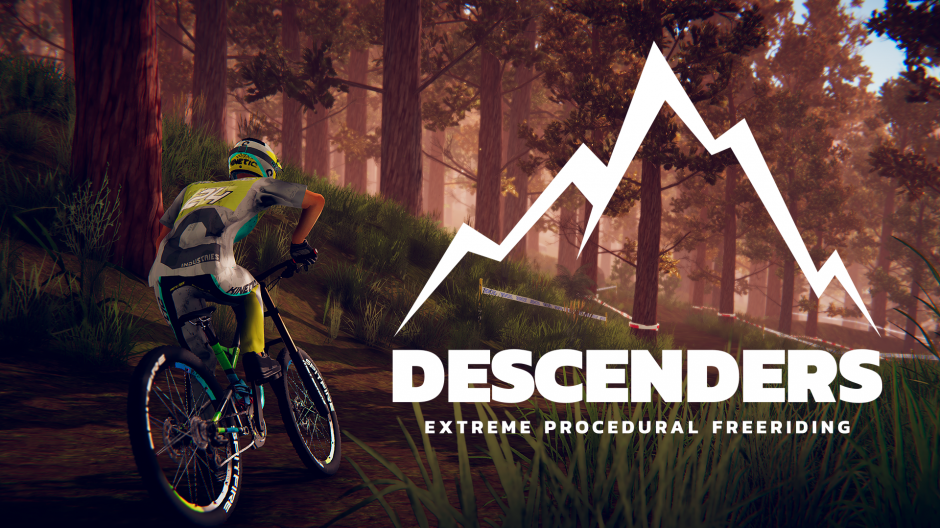